The students of Delhi University staged a protest outside the art faculty on Saturday demanding the release of a professor who was arrested over a social media post on Gyanvapi Mosque case.

They said Lal was arrested under Indian Penal Code sections 153A (promoting enmity between different groups on grounds of religion, race, place of birth, residence, language, etc., and doing acts prejudicial to maintenance of harmony) and 295A (deliberate act to outrage religious feelings of any class by insulting its religion) by the Cyber Police Station, North.

An FIR was lodged against Lal on Tuesday night based on a complaint filed by a Delhi-based lawyer.

In his complaint, advocate Vineet Jindal said Lal had recently shared a "derogatory, inciting and provocating tweet on the Shivling".

The statement made by Lal on his Twitter account is "instigating and provoking", he said in the complaint.

The statement was posted on the issue of a 'Shivling' found in the Gyanvapi mosque complex which is very sensitive in nature and the matter is pending before the court, the lawyer said in his complaint.

Defending his post earlier, Lal had said, "In India, if you speak about anything, someone or the other's sentiment will be hurt. So this is nothing new. I am a historian and have made several observations. As I wrote them down, I have used very guarded language in my post and still this. I will defend myself." 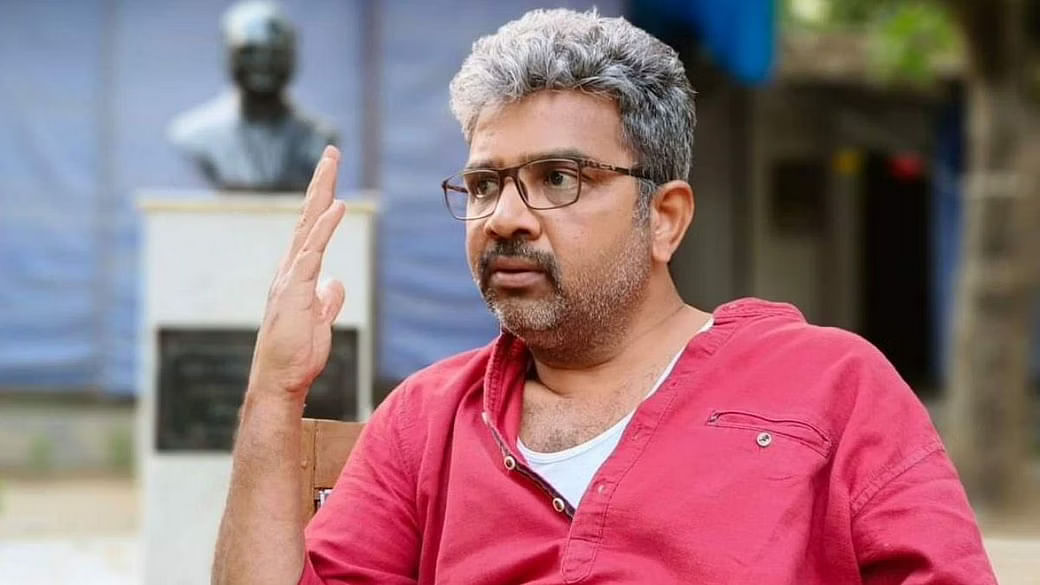