Guwahati-Bikaner Express derailment: All aspects related to accident will be probed, says Railway Board Chairman 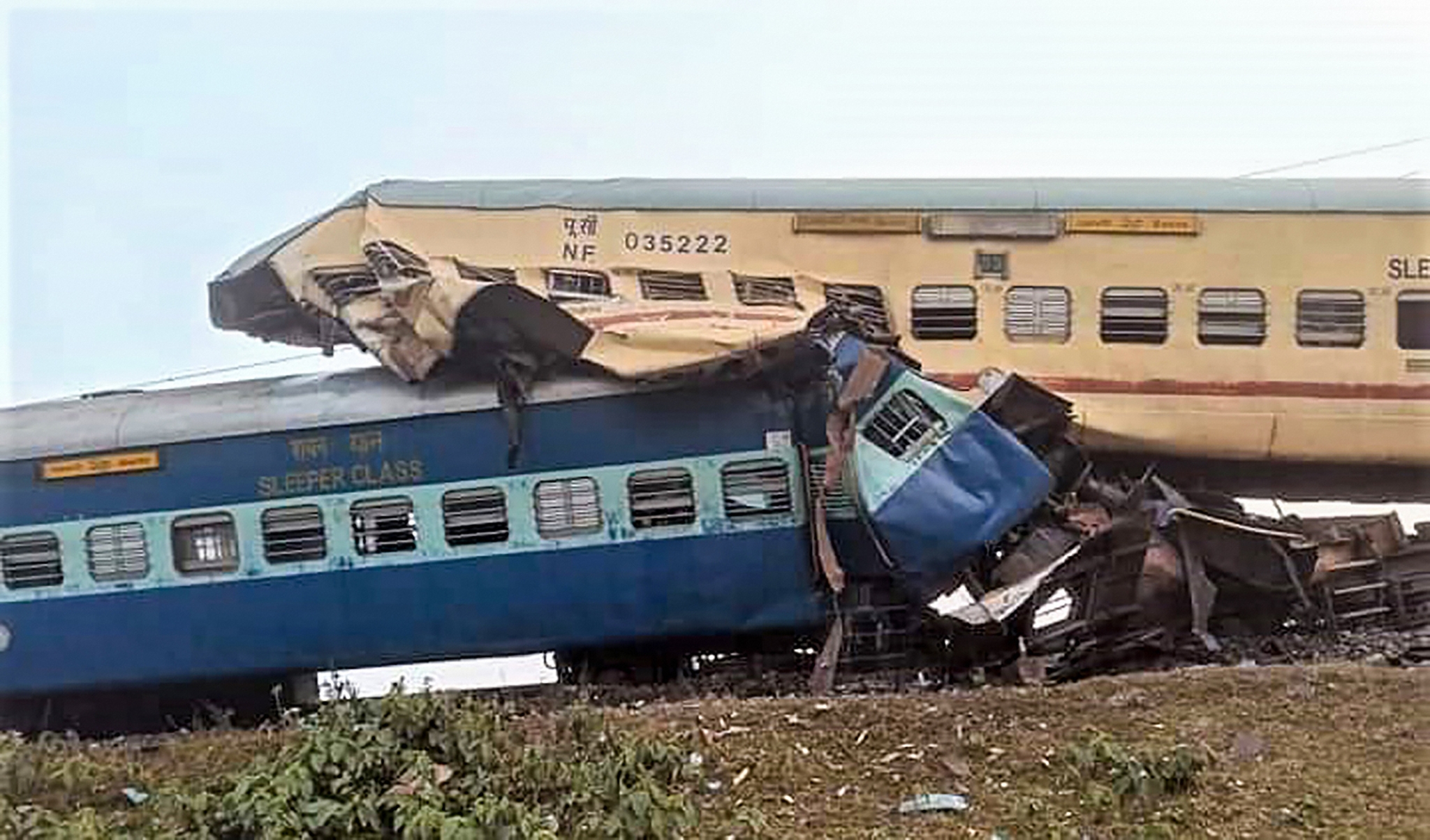 After visiting the site, Tripathi said that all aspects related to the accident will be investigated thoroughly.

Meanwhile, a forensic team from Kolkata will also visit the Maynaguri accident site to collect samples.

“There are some discrepancies in ascertaining the cause of the accident. The driver of the train claimed that due to two major jerks he had to jam the brake. Samples will be collected and all our probes will be done,” said the forensic sources.

It is pertinent to mention that the families of the injured people had lodged FIR against the train’s driver.

It can be recalled that on Thursday evening a deadly accident took place in Maynaguri in Jalpaiguri district due to derailment of 12 coaches of Bikaner-Guwahati Express and claimed at least nine lives and left several injured. Several intercity and DEMU trains had been cancelled on the affected route till Saturday morning till the affected train coaches were removed.

On Friday, Union Railway Minister Ashwini Vaishnaw also visited the accident site to ascertain the real cause of the accident and also met the injured people in the different hospitals where they are admitted.

After inspection, Vaishnaw claimed that due to ‘locomotive failure’ the accident took place. The Minister also assured of a proper probe report of which will be submitted within six months.

According to hospital sources, the number of injured currently stands at 36 out of which 23 passengers are being treated at Jalpaiguri super speciality hospital, six are admitted to the North Bengal Medical College and seven at Maynaguri Rural Hospital.