The police said that two of the victims were involved in a murder in 2007 and were out on bail.
IANS 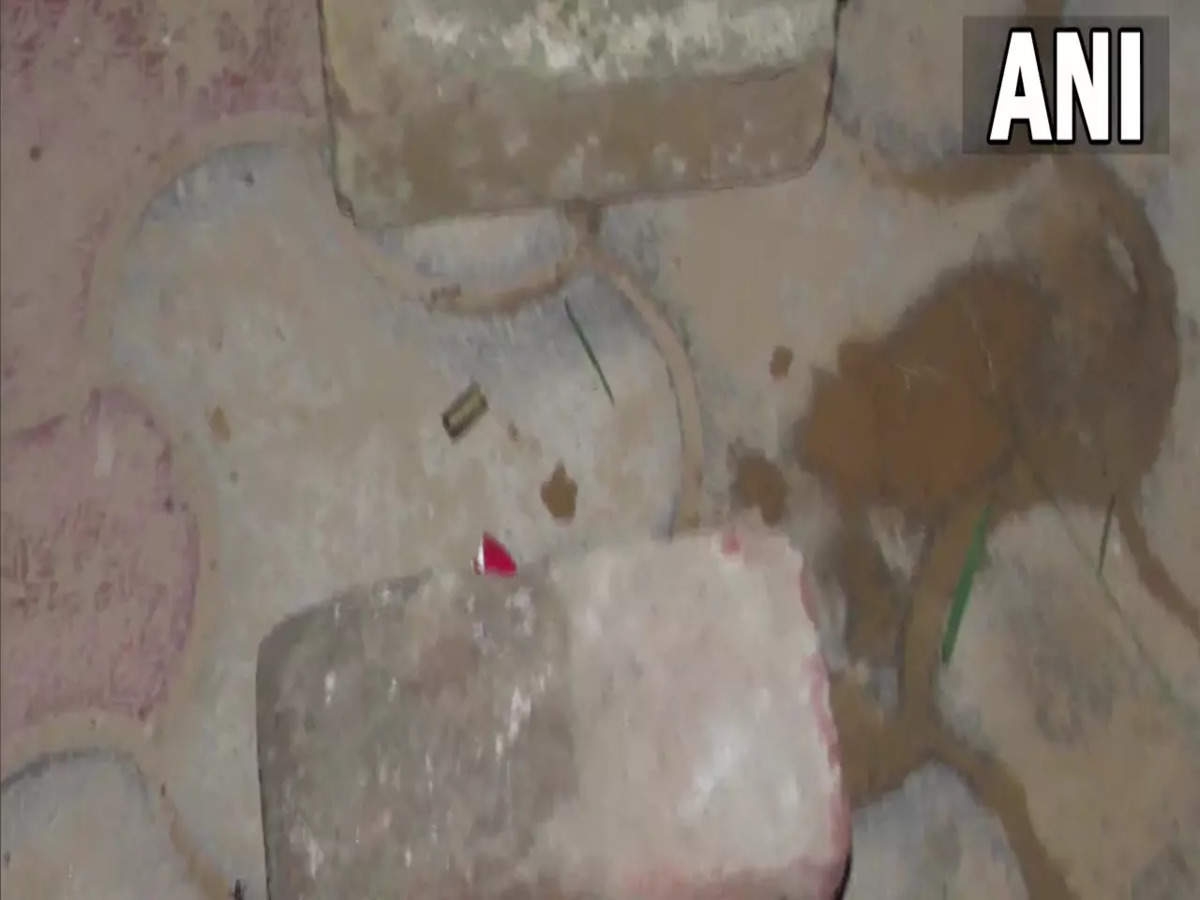 Two persons were shot dead while four suffered wounds after armed assailants opened fire at family of a former Sarpanch, who died three years ago, at Kasan village in Gurugram.

Personal enmity is said to be the reason behind the incident that occurred on November 4, police said. The police said that two of the victims were involved in a murder in 2007 and were out on bail.

Rajesh Kumar told the police that he along with his nephews Balram and Sohanpal and Praveen, cousin brother of Balram, were inside the house, while his son Vikas Raghav and Balram's eight-year-old son Yash Chauhan were celebrating Diwali in the lawn when the attack took place.

"The assailants entered the house and opened fire on us. Vikas received several bullet wounds and after we raised an alarm, all the armed criminals fled the spot," he said.

"Vikas was rushed to a private hospital where he was declared brought dead by the doctors," the complainant told the police. One person died on the spot.

"Search is on to nab the absconding criminals," said Veer Singh, Assistant Commissioner of Police, Pataudi. The deceased have been identified as Vikas (21) and Sohanpal (35).

Sohanpal was the son of Gopal. His brother Balram was also injured in the attack and is under treatment at a private hospital. Rajesh is the third person to be injured. The condition of Praveen is said to be critical while Yash Chauhan is out of danger.

Singh said Balram and Sohanpal were "involved" in the murder of Manoj, brother of the prime accused Yogender alias Rinku on Holi in 2007, and the attack could be connected to it. Centre further cut petrol price by Rs 8.7 per litre and diesel by Rs 9.52 in BJP- ruled states and...