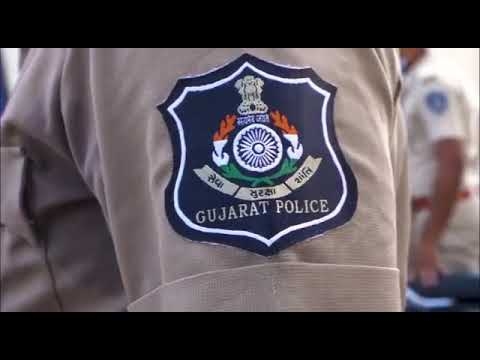 A revolt is brewing in the Gujarat Police with a section of the police force has launched a social media campaign of sorts against the State Government’s system of fixed and contractual labour system in government jobs.

The social media campaign post stated, “Those working twenty-four hours get Rs 1,800 and those working for 8 hours get Rs 4,200 a month grade. This is an exploitation of employees, we are not against any departments, we are just demanding justice!"

This has raised the hackles of the State Government. Soon after the social media post went viral, Additional Director General of Police (Law and Order) Narsimha Komar issued guidelines for the officers on the use of social media, saying that no officer should raise their grievances on a public platform.

Police officers in Gujarat had for the first time raised a banner of revolt in 1988 with a strike that sabotaged policing in the State. Later, the government decided that any attempt to form a union or association would not be allowed. The police union leaders then were suspended and later on, the court orders were reinstated but transferred far away.

Their issue is that all contractual employees of the State Government don’t get the same remuneration. Teachers get a Rs 4,500 pay grade, while the Lokrakshak Dal or Traffic brigade jawan is on the pay scale of only Rs 1,800. 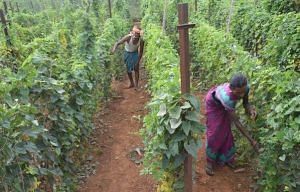