State Home Department replied that the information sought doesn’t fall under the definition of information under Section 2 (h) of the RTI Act, 2005.

Ahmedabad: The Gujarat Government has flatly declined to disclose the terms of reference of the committee that recommended remission to the convicts in the 2002 Bilkis Bano gangrape and murder case and claimed that this did not constitute an information under the Right To Information (RTI) Act.

An application under the RTI was filed by Pankti Jog, convenor of the Mahiti Adhikar Gujarat Pahel (Gujarat initiative on RTI), seeking information of the terms of reference (ToR) of all the district-level remission committees to consider releasing convicts constituted by the Gujarat Government for the last five years.

She also sought certified copies of the minutes of all the meetings held by all the committees during the last five years, besides asking for all the names recommended for the release of convicts as well as the reasons given for such remission. 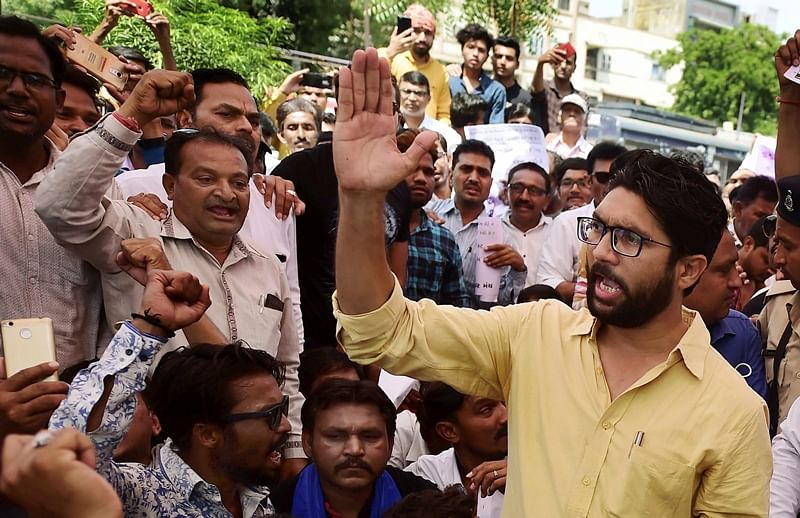 Jog’s application also sought certified copies of the notings on the related files along with the “criteria for selection of members of the remission committee for release of jail inmates on the occasion of the 75th Anniversary of Independence.”

In its reply in Gujarati language to the RTI application in English, the State Home Department has replied that, “The information you have sought doesn’t fall under the definition of information under Section 2 (h) of the RTI Act, 2005, and so there is no question of giving any information.”

Speaking to Free Press Journal, Pankti Jog said, “Everything I have asked falls under the definition of information and I am shocked at such a reply from the State Home Department.”

Asserting that the “reply is ridiculous”, Jog said she would file an appeal challenging this reply on Friday morning.

It might be recalled that 11 convicts in the Bilkis Bano case were released under the State remission policy on August 15. After they came out, the convicts of gangrape and mass murder were felicitated by various right-wing organisations.

Bilkis was gang-raped and several persons of her family, including her three-year-old daughter, were killed when they were trying to flee from her native Randhikpur during the post-Godhra riots of 2002.

Meanwhile, several civil society groups are preparing to take out a padyatra from Randhikpur to Sabarmati Ashram, which will conclude on October 4. Independent MLA from Vadgam Jignesh Mevani, who has joined the Congress, will also participate in the yatra.

A month after quitting Congress, Ghulam Nabi Azad launches his own party 'Democratic Azad Party' in...