The 44-year-old MLA from Unjha Assembly constituency in Mehsana district died in Zydus hospital where she was on ventilator support after being admitted on Friday evening, they said.

Bharatiya Janata Party MLA from North Gujarat’s Unjha, Ashaben Patel, 44, who had quit the Congress to join the BJP in 2019, on Sunday succumbed to dengue-related complications at a private hospital in Ahmedabad after battling for life for three days.

Zydus Hospital Director Dr V N Shah told mediapersons that, “She was declared dead 20 minutes ago (around 1 pm). We tried our best but could not save her.”

Ashaben, who was once a prominent face of the Patidar agitation and a close associate of Hardik Patel, won from Unjha on a Congress ticket in 2017 defeating six-time BJP MLA and former minister Narayanbhai Patel.

She later joined the ruling BJP and won a bypoll from the same seat in 2019 by defeating the Congress candidate.

Once a college professor, Ashaben was an executive member of Umiya Mata Sansthan in Unjha, the supreme religious seat of the Kadva Patidar sect of the Patidar community.

Prime Minister Narendra Modi expressed his grief over the untimely death of Ashaben and and tweeted that her contribution to the field of education would always be remembered. Chief Minister Bhupendra Patel paid tributes to Ashaben while expressing a sense of deep shock.

Ashaben had contracted dengue following which she was under treatment in Unjha. She was shifted to Zydus Hospital in Ahmedabad on Friday after her condition deteriorated. She was put on ventilator support following multiple organ failures.

She had also been infected by coronavirus during the second wave of the pandemic in April-May this year. Chief Minister Bhupendra Patel and former CM Vijay Rupani had visited the Unjha MLA at the hospital on Saturday. Health Minister Rushikesh Patel had also visited her on Friday.

A pall of gloom descended in the Unjha town in Mehsana district when Ashaben’s body was taken there on Sunday evening, even as hundreds of people gathered at the Unjha market yard.

Her body would be kept at the market yard for the people to offer their tributes and the cremation would be held at her native village Vishol in Mehsana district. 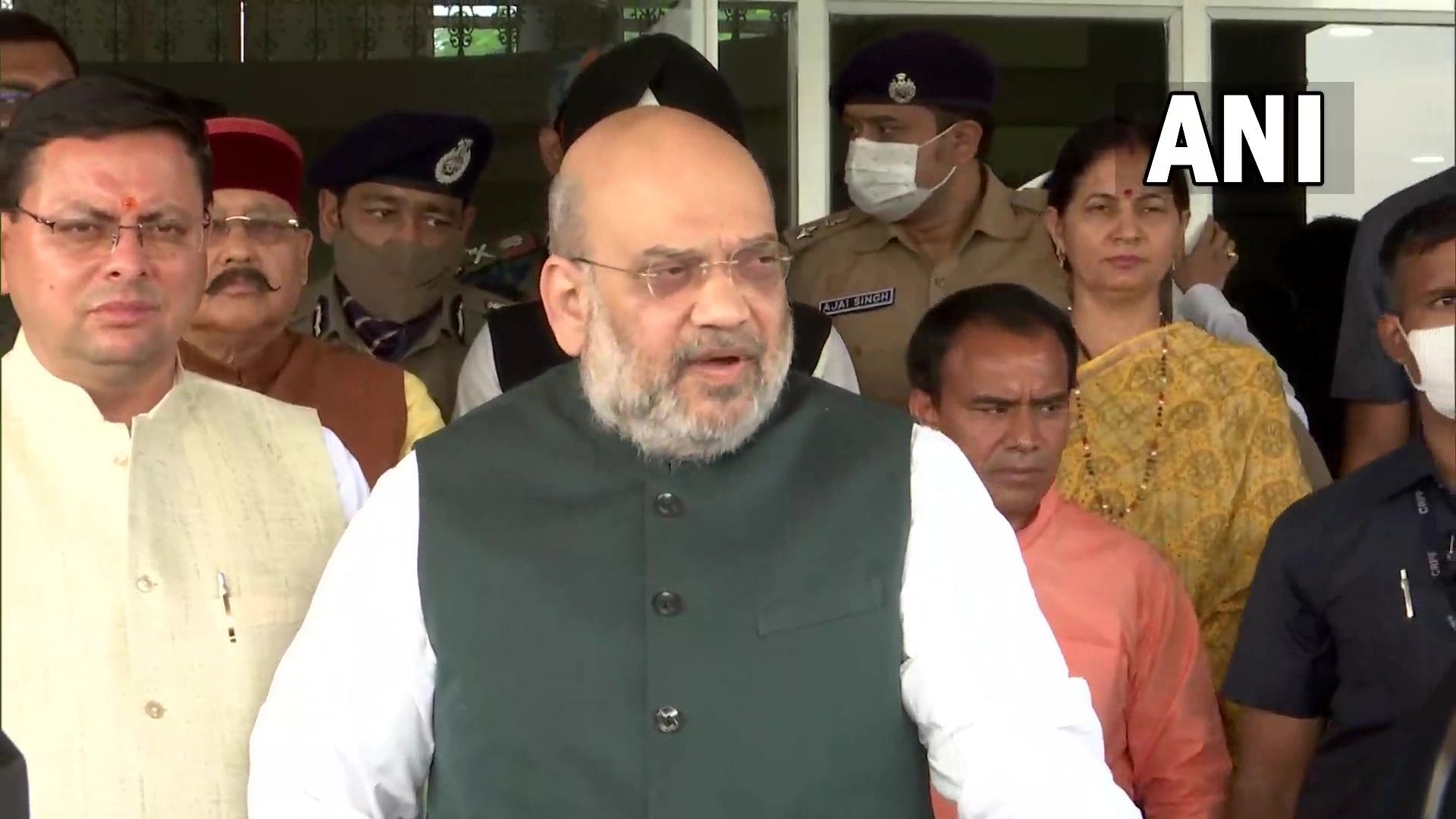