HomeIndiaGovt ready for healthy discussion in Parliament on any subject: PM Modi at all-party meet

Govt ready for healthy discussion in Parliament on any subject: PM Modi at all-party meet

A day before the Monsoon session of Parliament begins, the government on Sunday held an all-party meeting that was attended by Prime Minister Narendra Modi and floor leaders of various political parties.

During the all-party meeting, Prime Minister Narendra Modi said that the government was ready for a healthy and meaningful discussion in Parliament on any subject.

Parliamentary Affairs Minister Pralhad Joshi quoted the Prime Minister at the meeting to say that the various floor leaders were told that the government was ready for a healthy and meaningful discussion on various issues raised as per rules and procedures.

"At the all-party meeting, PM Modi said that healthy and fruitful debates should take place in the Parliament. He said that government is ready to hold discussions on any subject if raised as per parliamentary rules & procedures," Pralhad Joshi was quoted as saying by news agency ANI.

At the meeting attended by 33 parties, the prime minister said suggestions from public representatives, especially from the Opposition, are valuable as they make the discussion rich.

"More than 40 leaders from 33 parties attended the all-party meeting and suggested which subjects should be discussed. Addressing the meet, PM Modi said that all representatives' suggestions including those from the Opposition are very valuable," Pralhad Joshi said.

The meeting was held a day ahead of the Monsoon session of Parliament. Besides PM Modi, Defence Minister Rajnath Singh, Union minister and Leader of House in Rajya Sabha Piyush Goyal and Parliamentary Affairs Minister Joshi were present at the meeting.

Apna Dal leader and NDA ally Anupriya Patel and LJP leader Pashupati Paras also attended the meeting. The Monsoon session of Parliament will start from Monday and is scheduled to conclude on August 13.

There was a major rejig in the Union Council of Ministers recently. While several new faces were inducted, some ministers were elevated to the Cabinet rank and portfolios of some others were changed. Some new members who recently entered Lok Sabha following bypolls would also take oath as members of the lower house on Monday. 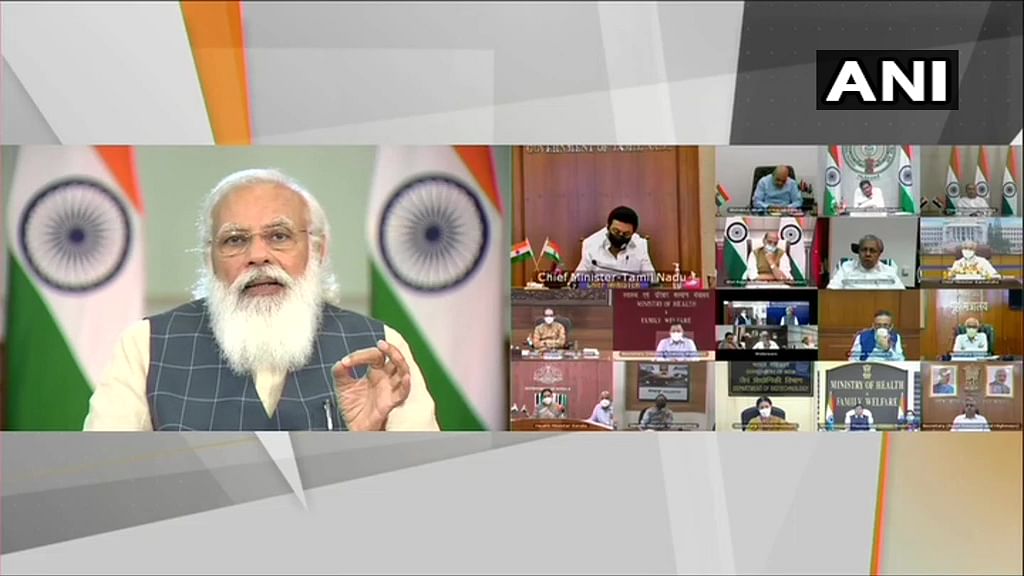