Government of India denies allegations of violation of China's airspace 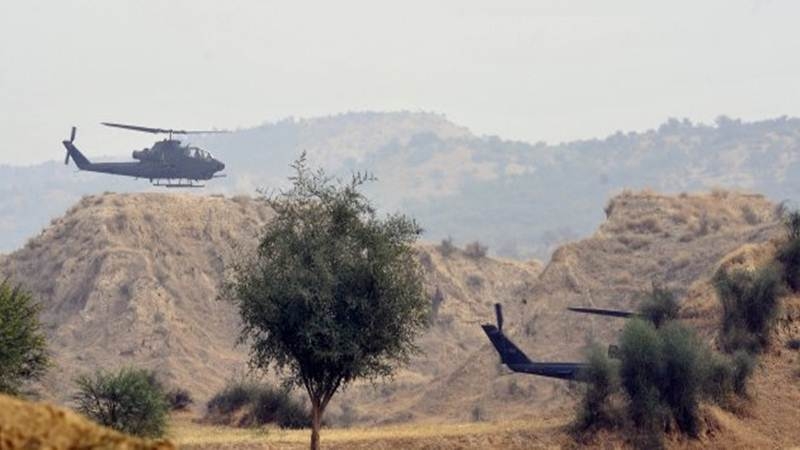 New Delhi: The Government of India has denied allegations of violation of China's airspace and charged the Peking regime of ‘‘covering its own aggressive concentrations and activities along the India-China border’’ by a continuous flow of such allegations.

In a Note dated October 23, New Delhi has said that after carefully examining these allegations it had been established they were ‘‘baseless’’. The Note said it had become standard practice for the Chinese Government to make fictitious and absurd allegations about Indian aircraft violating Chinese airspace.

The Note pointed out that such an aggressive strand of the Chinese Government was not conducive to a peaceful settlement of the border question.

Making a special reference to the Chinese complaint (in their Note of October 16) that Indian aircraft flew over Sirijap, our Note affirmed in unmistakable terms that Sirijap lay in Indian territory. 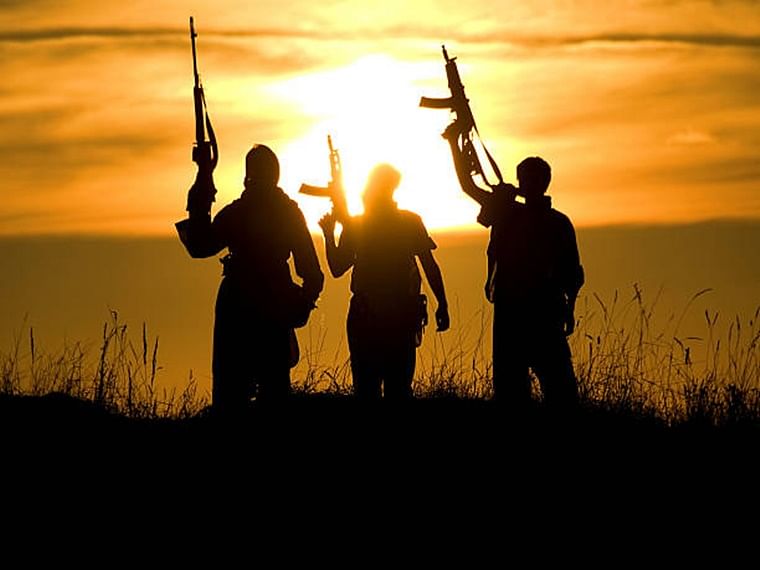