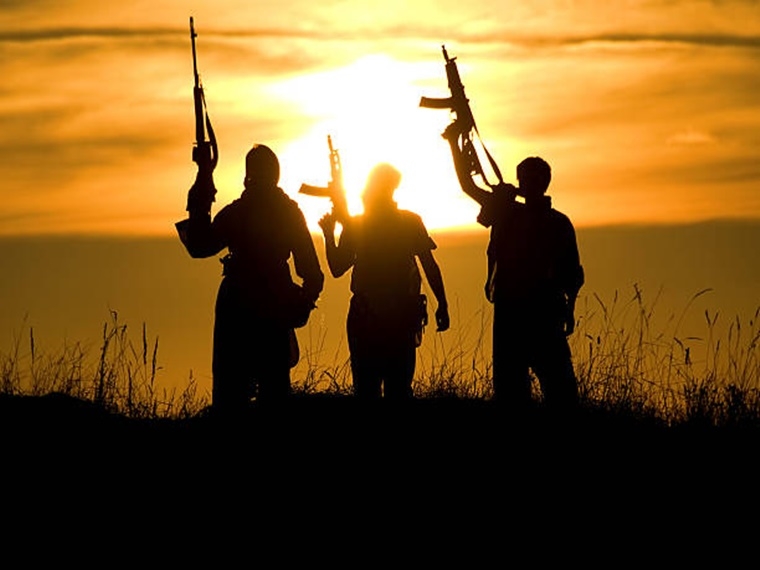 The Jammu and Kashmir police hours after arresting an active militant of Lashkar-i-Taiba outfit in Central Kashmir’s Budgam district have identified him as Ab Hameed Nath - a resident of Pethzanigam Beerwah, Budgam.

The militant was arrested today earlier in the day and arms and ammunition were recovered from his possession in Budgam district of Jammu and Kashmir.

The Jammu and Kashmir police saying that a case has been registered against him added that incriminating materials including a pistol and 1 magazine, 5 pistol rounds and 1 Chinese grenade recovered from his possession.

"As per police records, he was active since February 2021," it added.

He has been identified as Ab Hameed Nath resident of Pethzanigam Beerwah, Budgam. Incriminating materials incl a pistol & 1 magazine, 5 pistol rounds&1 Chinese grenade recovered from his possession. As per police records, he was active since Feb 2021. Case registered: J&K Police

Acting on a specific input regarding the movement of terrorists in Poshkar area of Budgam, security forces launched a cordon-and-search operation, a police spokesman said.

During the search operation, the joint team arrested an active terrorist linked with the proscribed terror outfit LeT, he said.

The spokesman identified the arrested as Ab Hameed Nath, a resident of Pethzanigam Beerwah, Budgam in central Kashmir.

According to police records, Nath was an active militant since February 2021, the spokesman said.