'Going forward with Pramod Sawant as CM face': BJP chief JP Nadda during his Goa visit ahead of 2022 assembly elections 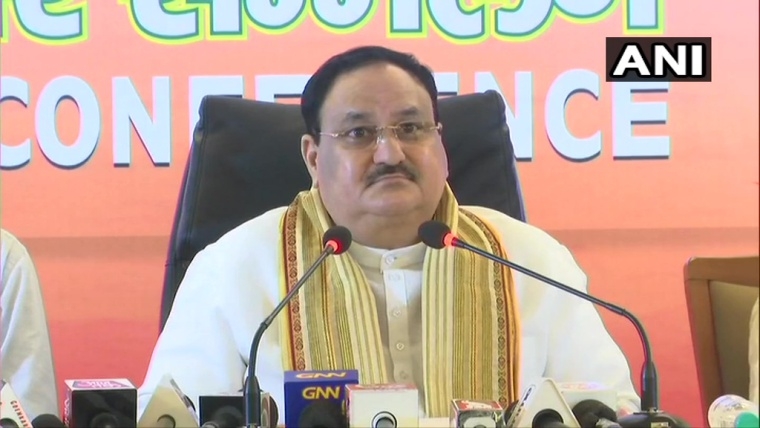 Eyeing the 2022 assembly elections, Bharatiya Janata Party national president JP Nadda commenced his two-day visit to Goa on Saturday. On Sunday, the president gave a strong indication that Pramod Sawant will continue as the chief minister of the state.

Lauding the CM's work, the BJP chief said, "Under his (Pramod Sawant) leadership, all-round development has taken place. We're going forward with him as CM face." "In BJP, Parliamentary Board makes the official declaration but there is no need to think about any other name," he added further.

"As far as the snoopgate is concerned, it is baseless and issueless. The Opposition led by Congress has got no issue which is related to people. That is why they raise such issue," said Mr Nadda.

While talking about BJP's success in Goa, the preisdent said that their saffron party has taken a big leap in the past 4.5 years in the state. "I have met Cabinet ministers, MLAs, MPs and party functionaries at different levels and we held detailed discussions. As far as the party is concerned, I am very optimistic," he added.

Goa CM Pramod Sawant has done a very good job. Under his leadership, all-round development has taken place. We're going forward with him (as CM face). In BJP, Parliamentary Board makes the official declaration but there is no need to think about any other name: BJP Chief JP Nadda pic.twitter.com/60UQ4xHT1R

Praising the MLAs and ministers Mr Nadda said, "I found that the MLAs are very optimistic and filled with confidence." "A huge number of leaders have joined BJP from Congress. They've praised BJP's working that makes me more optimistic," he added.

While speaking on the Pegasus scandal said that it is baseless and issueless. Blaiming the Congress, he alleged, "the Opposition party has got no issue which is related to people and so they raise such issue."

Since his arrival, Nadda has been holding series of meetings with state ministers, party MLAs and other core committee members.

Goa Assembly elections are scheduled for 2022. 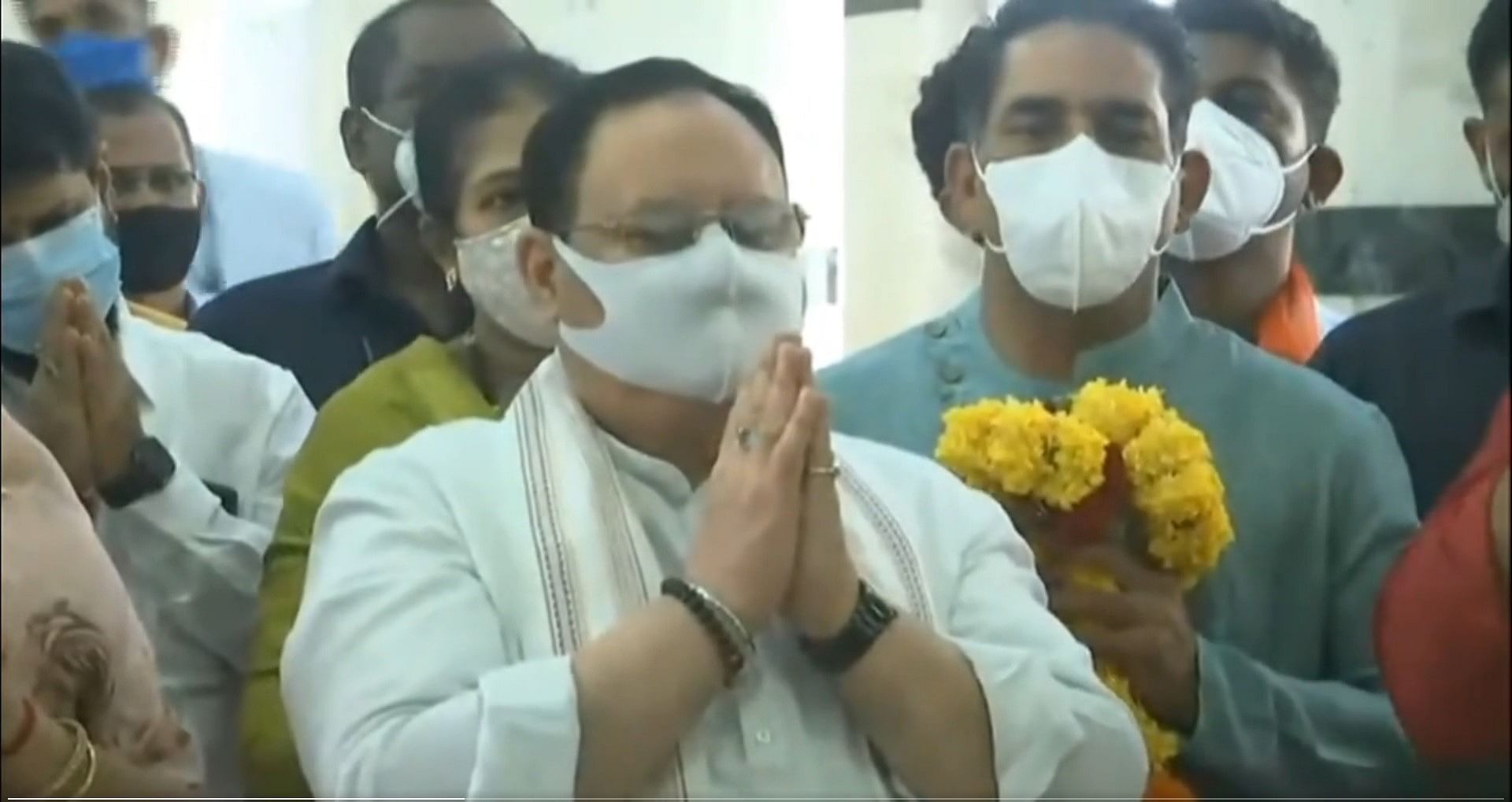