Goa wants 'rich tourists' not 'ones who cook on buses' but 'welcomes all', says Tourism Minister Manohar Ajgaonkar 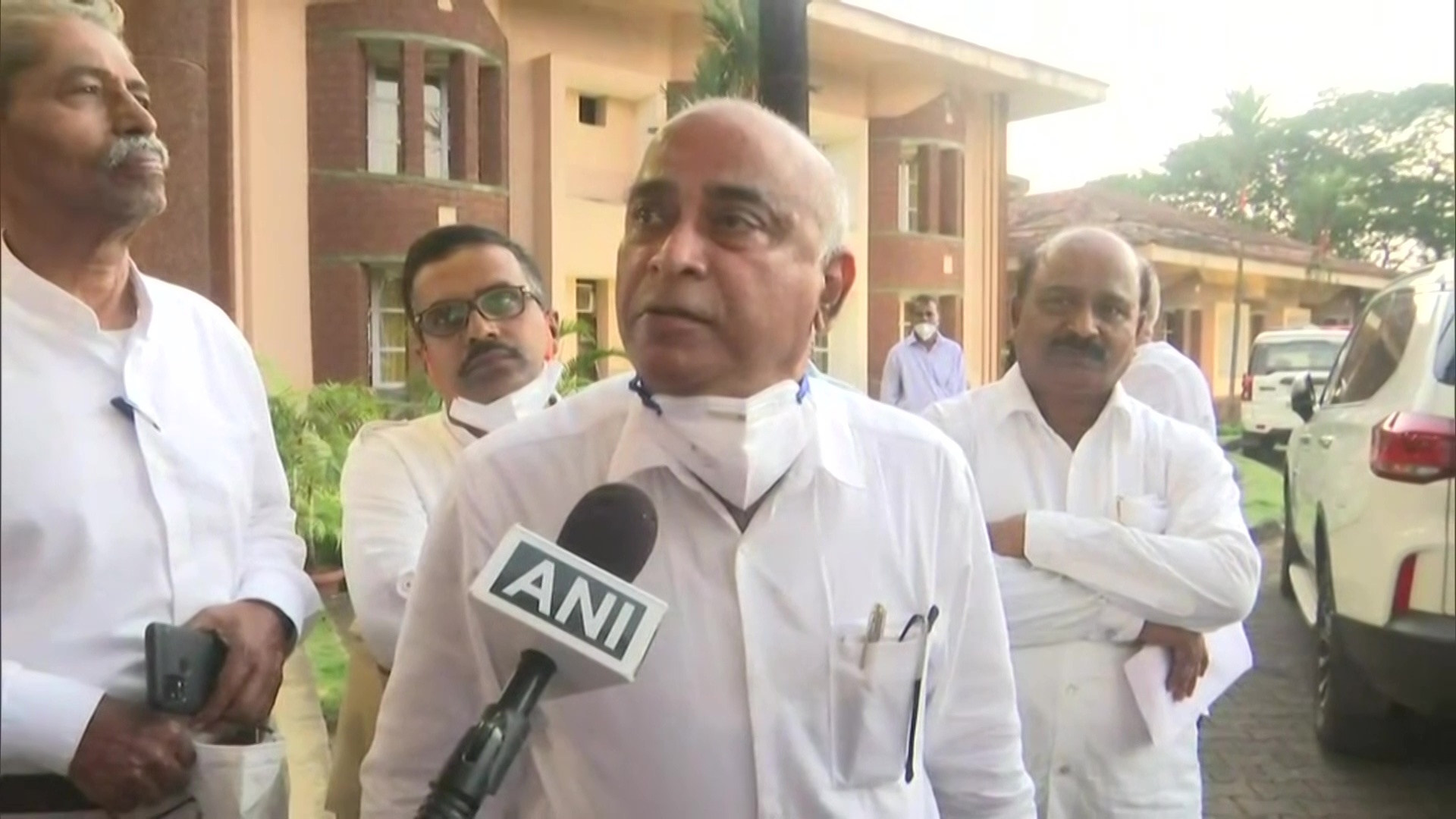 Panaji: Goa only wants "richest tourists" and not the kind of travellers who visit the coastal state on shoestring budget and cook food in the buses that they travel in Goa, Tourism Minister Manohar Ajgaonkar said on Tuesday.

Amid increasing cases of budget tourists, who travel to Goa by hired buses and then cook food along the state's roads in tourism areas, the state government had recently banned cooking in public, making it an offence.

The Tourism Minister also said that the state government would not tolerate tourists who visit Goa to indulge in drug abuse.

Ajgaonkar also said that with the Prime Minister's decision to award five lakh free visas to international tourists, Goa would stand to benefit from the move.

"Tourism is going to open up. The PM has announced five lakh free visas. Charter flights will begin now. We have already waived fees to the tune of 50 per cent related to shack and hotel licences," Ajgaonkar also said.

Goa is considered one of the top beach and nightlife tourism destinations in the country. Before the advent of the pandemic, Goa attracted nearly 8 million tourists, both domestic and international, annually.