Shiv Sena and the Nationalist Congress Party (NCP) have decided to contest the upcoming Goa Assembly elections together in alliance, Shiv Sena leader and MP Sanjay Raut said on Sunday.

Speaking to ANI, Raut said, "Shiv Sena and NCP will contest together in Goa assembly elections. There will be a discussion on seat sharing on January 18. NCP's senior leader Praful Patel will discuss seat-sharing formula in Goa on January 18. Only after that, it will be clear who will contest on how many seats."

Political dynamics are different in Maharashtra and Goa.

NCP, Shiv Sena, Congress are in alliance in Maharashtra. However, at the moment Congress has decided to contest alone without forming an alliance with any other party in the state," he said.

Goa elections are set to be held in a single phase on February 14. The counting of votes will be held on March 10.

"I will not make any comment on Yogi ji's decision to contest from Gorakhpur. He has been fielded from his native constituency. So, it is a good thing. I have heard that Aparna Yadav is going to join BJP. It's good to know," he said.

Yadav is the daughter in law of Samajwadi Party leader Mulayam Singh Yadav. 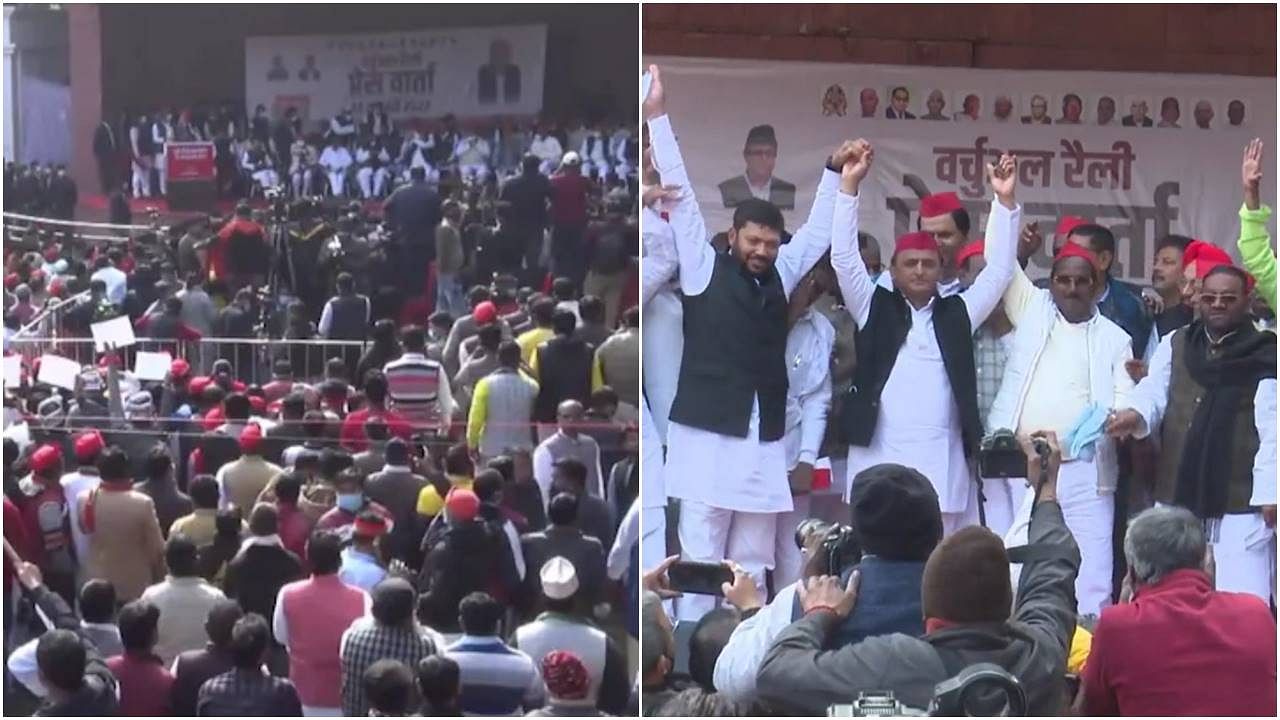 UP Assembly polls 2022: Samajwadi Party to answer EC over violation of COVID-19 norms during rally...