Kejriwal slams BJP for 'use and throw policy' towards Parrikar family; invites Utpal to join AAP for Goa poll

Kejriwal slams BJP for 'use and throw policy' towards Parrikar family; invites Utpal to join AAP for Goa poll |

After Utpal Parrikar, son of late Goa chief minister Manohar Parrikar, failed to make it to the BJP's list of candidates for the next month's Goa assembly polls, Aam Aadmi Party (AAP) national convener Arvind Kejriwal on Thursday accused the saffron party of adopting a "use and throw policy even with the Parrikar family".

Kejriwal invited Utpal Parrikar to join the AAP and contest the assembly election on its ticket.

"Goans feel v sad that BJP has adopted use and throw policy even with Parrikar family. I have always respected Manohar Parrikar ji. Utpal ji is welcome to join and fight elections on AAP ticket," the Delhi Chief Minister said in a tweet minutes after the saffron party announced the list of candidates.

Utpal Parrikar, who had been demanding the BJP's ticket from the Panaji seat, did not get the party's candidature as per its list of 34 candidates which it announced on Thursday. Manohar Parrikar, who died in March 2019 while serving as the chief minister of the coastal state, had represented this constituency for more than two decades.

While announcing the list of candidates for the February 14 Goa polls, BJP's state election in-charge Devendra Fadnavis said in Delhi that the party had given four other options to Utpal Parrikar, which he did not accept. 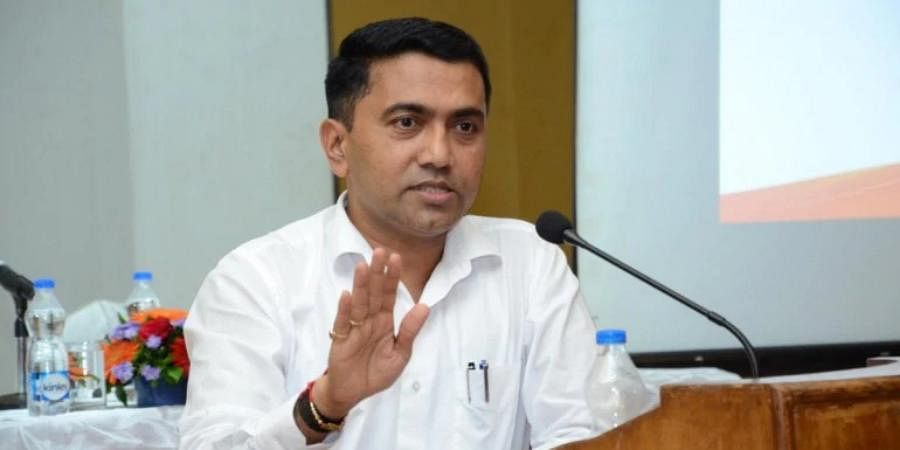 HomeIndiaKejriwal slams BJP for 'use and throw policy' towards Parrikar family; invites Utpal to join AAP for Goa poll