According to the list both Chief Minister Mamata Banerjee and TMC national secretary Abhishek Banerjee will visit Goa and will campaign for the Assembly polls scheduled on February 14.

It is pertinent to mention that BJP who is aiming to make a comeback in 2022 Goa elections, TMC is leaving no stones unturned to make electoral debut in Goa.

“Just to make hype the TMC is trying to make inroads in Goa. The BJP will come back with a thumping majority. TMC is mere spectators in Goa and doesn’t have any supporters in Goa,” claimed Ghosh.

Meanwhile, TMC complained to the Election Commission on Saturday evening about the alleged harassment by a ‘flying squad’ that vandalized flex boards and banners at the party office in Panaji.

According to the complaint letter the TMC alleged that policemen had accompanied the team as they arrived at the party office. 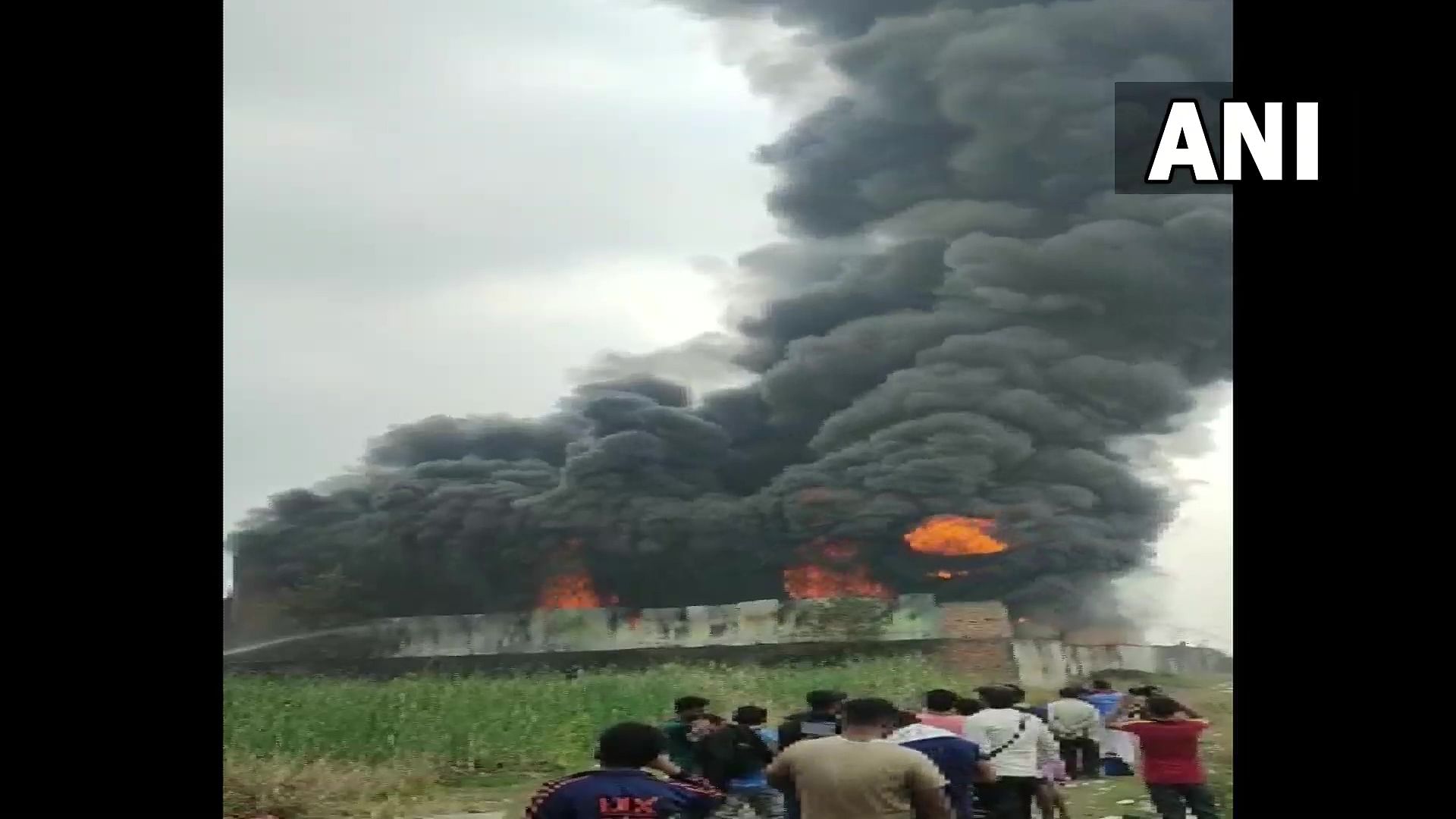