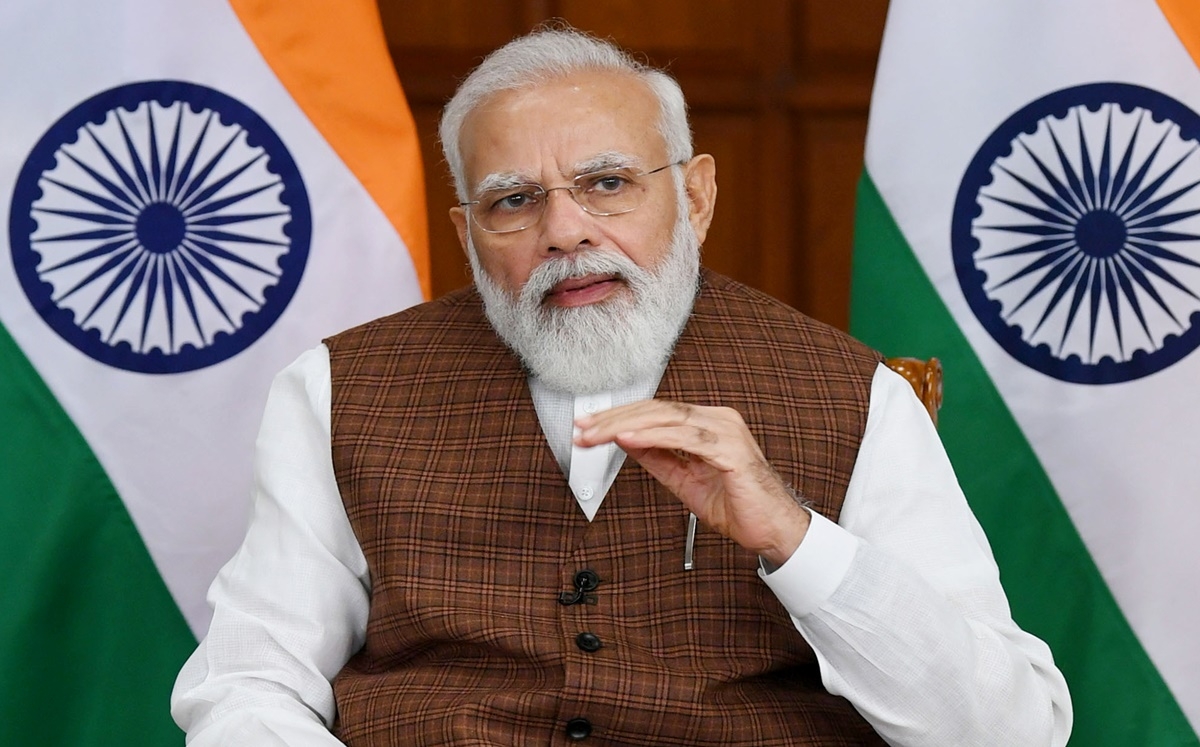 New Delhi: Prime Minister Narendra Modi is expected to pitch for a united global approach in dealing with the situation in Afghanistan and combating challenges of climate change and coronavirus pandemic at the two-day G-20 Summit in Italy beginning October 30, people familiar with the development said on Sunday.

Modi is likely to leave for the visit to Italy and Scotland either on Thursday or Friday, they said.

The G-20 heads of state and government Summit will be held in Rome on October 30 and 31, with the participation of the leaders of the grouping and of representatives of some of the main international and regional organisations.

The G-20 leaders are expected to deliberate on a number of key challenges such as recovering from the coronavirus pandemic, addressing climate change and overcoming poverty and inequality in various parts of the world.

The situation in Afghanistan is expected to figure prominently at the summit, said one of the people cited above.

Prime Minister Modi is likely to present India's perspective to combat the key challenges facing the globe and is expected to call for a united approach to the situation in Afghanistan as well to deal with the pandemic and climate change.

In a virtual address at the G-20 Extraordinary Summit on Afghanistan earlier this month, Modi called for a unified global response to bring about desired changes to the Afghan situation and said the territory of Afghanistan must not become a source of radicalisation and terrorism.

Modi will also have a series of bilateral meetings on the sidelines of the G-20 summit, the people said.

The forum has met every year since 1999 and includes, since 2008, a yearly summit, with the participation of the respective heads of state and government.

Since December last year, Italy has been holding the Presidency of the G-20.

In Scotland's Glasgow, the prime minister will attend the COP-26 summit, billed as one of the biggest ever congregations of world leaders and experts in combating climate change.

The COP-26 climate conference is taking place from October 31 to November 12 and the leaders and delegates are expected to delve into ways to bring climate change under control.

"We are perhaps the only G-20 country to have fulfilled our NDCs and outperformed them," Shringla said in a virtual address at the India Global Forum.