Aside from matters of personal space and living conditions at the Arthur Road Jail, a key assurance by the Government was that medical facilities would be available round the clock for Mr Modi with four medical officers, four nursing orderlies and two pharmacists in attendance.

The Government of India shared an elaborate plan with the U.K. authorities about preparations to cater to the health and ensure the safety of fugitive diamond trader Nirav Modi if he were to be extradited. Aside from matters of personal space and living conditions at the Arthur Road Jail, a key assurance by the Government was that medical facilities would be available round the clock for Mr Modi with four medical officers, four nursing orderlies and two pharmacists in attendance.

The Government also said Mr Modi would be housed in Barrack 12, away from the “general population” in the prison, but he would not be in solitary confinement. Mr Modi is a key accused in the Rs 6,800 crore Punjab National Bank loan fraud case. According to a copy of the British High Court’s verdict delivered on Wednesday, Mr Modi has a history of depression since 2008 when he went through business strife. 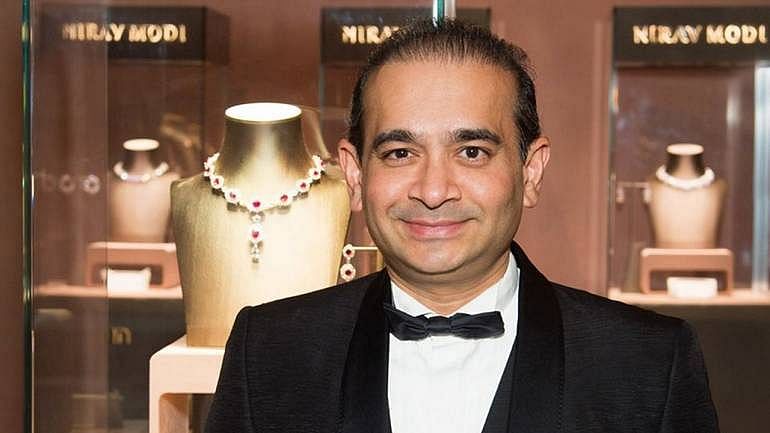 His symptoms were resolved within 12 months and he remained well until February 2018 when he was diagnosed with a recurrent depressive disorder. The order noted that Mr Modi had experienced suicidal thoughts since March 2018 (i.e. before his arrest) which involvedjumping or starving. His lawyers claimed he could kill himself if he were sent back to India. The court order noted that Indian prisons do not have a pre-existing protocol for the care and treatment of prisoners who present a suicide risk. But the Government assured the court that it would make suitable provisions for Mr Modi’s care and treatment.

An assessment interview and case review will be conducted within 24 hours of Mr Modi’s arrival in India by a psychiatrist from the state-run Sir JJ Hospital and an action plan drawn up in consultation with a multidisciplinary team that will include prison authorities, prison medical officers and any other experts deemed necessary. 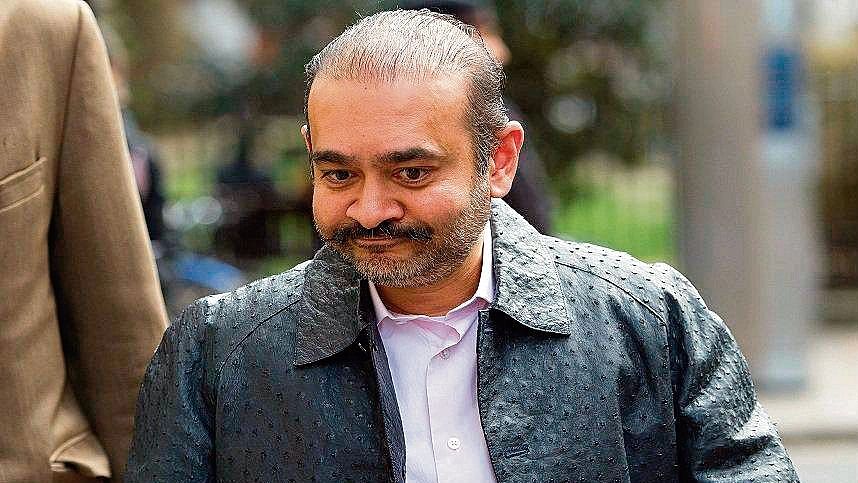 The Government assured that specialist psychiatric care will be provided to Mr Modi under the supervision of JJ Hospital and the psychiatrist will visit him every week or more frequently if a crisis arises. A supervising prison officer and guards trained in mental health issues will remain on duty round the clock at Barrack 12 while Mr Modi’s cell will be monitored physically as well as through CCTV as advised by the JJ Hospital doctor without violating his privacy.

In the event of unusual behaviour on his part, immediate remedial measures will be taken, including arranging visits by the mental health expert. Social interaction will also be encouraged to foster social support with Mr Modi sharing his cell with a similar whitecollar inmate with a common language. Harmful objects are not allowed in the cell and ligature points have been removed.

Other steps to render the structure of the cell safe have been taken, like shifting power switches outside and making ceiling fans and tubelights inaccessible. A prison ambulance is available round the clock for moving patients to JJ Hospital. The government has also given assurances about the care that will be made available to Mr Modi in hospital if he has to be moved there.

Delhi AIIMS server down on seventh day, patients pouring in heavily lead to rush like situation