From Rakesh Sharma to Raja Chari: Astronauts who carried Indian name to space

From Rakesh Sharma to Raja Chari: Astronauts who carried Indian name to space | File Photos
Follow us on

Raja Jon Vurputoor Chari, 43, a graduate of the US Air Force Academy, MIT, and US Naval Test Pilot School, is the only Indian-American in the list.

He was selected by NASA to join the 2017 Astronaut Candidate Class. He reported for duty in August 2017 and having completed the initial astronaut candidate training is now eligible for a mission assignment.

With his name in the list, Ravi Chari has become the third Indian-American to go to space. Besides them, Rakesh Sharma remains the only Indian citizens to have been in the space.

Rakesh Sharma was the first Indian astronaut to go in space. He spent 7 days 21 hours and 40 minutes aboard the Salyut 7 orbital station. He is the only Indian citizen to travel in space, although there have been other astronauts with an Indian background who were not Indian citizens.

Sharma himself sent the entire country into a tizzy when, in reply to the prime minister India Gandhi’s query on how India looked from space, he quoted the poet Iqbal’s immortal lines, “Saare jahan se achcha.” (better than the whole world).’ 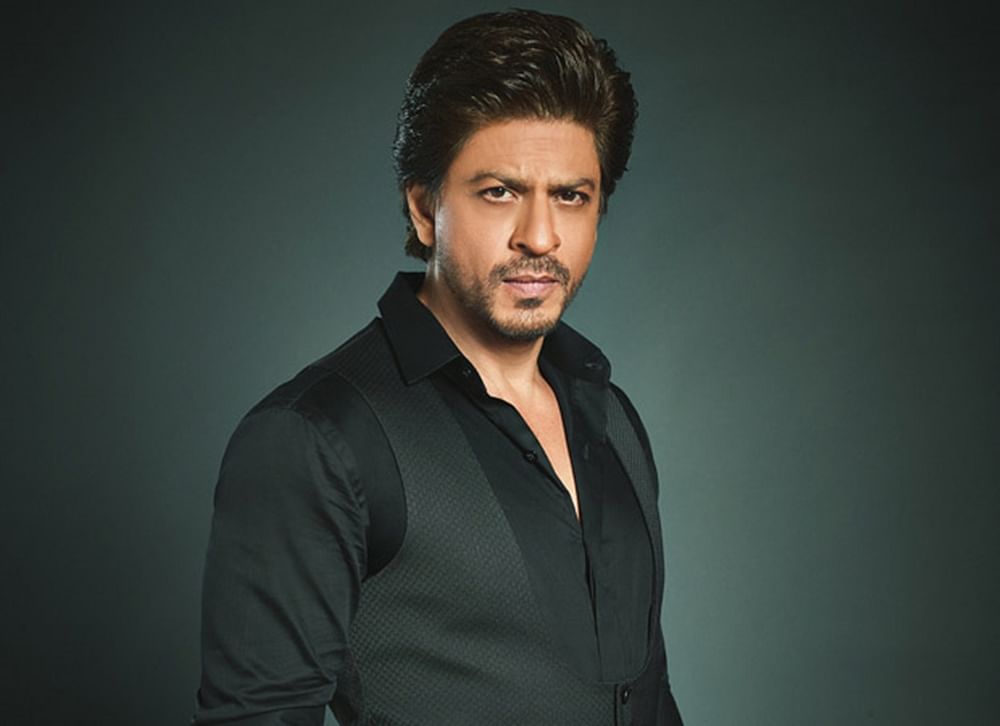 Kalpana Chawla was the first India-born woman to enter space. Chawla died with her six crewmates aboard the space shuttle Columbia in 2003. She first flew on Space Shuttle Columbia in 1997 as a mission specialist and primary robotic arm operator. In 2003, Chawla was one of the seven crew members who died in the Columbia disaster when the spacecraft disintegrated during its re-entry into the Earth's atmosphere.

Sunita Williams is an American astronaut and the United States Navy officer who formerly held the records for most spacewalks by a woman (seven) and most spacewalk time for a woman (50 hours, 40 minutes).

Read Also
The next US spacecraft will be called ‘S.S. Kalpana Chawla’