From 8 new routes to PoK control room: ISI-backed terror groups hatch plans ahead of Independence Day - Here's what we know so far

According to the report, Pakistan and its intelligence agency ISI have started setting up new terror control rooms in Pak-occupied Kashmir (PoK) and are also building synergy among terror groups to launch attacks on Jammu and Kashmir ahead of Independence Day.

Meanwhile, drone spottings have increased in Jammu and Kashmir. Suspected drone activity was reported from four places in the Bari Brahmana area of Samba district of Jammu and Kashmir on Sunday night, Senior Superintendent of Police (SSP) Rajesh Sharma told the news agency ANI on Monday.

Earlier on Friday, suspected drones were spotted at three different places in the Samba district.

On July 16, a drone that was operating around the Jammu Air Base was picked up by the radars of the anti-drone system deployed by the National Security Guard (NSG) there.

After the drone blast at Jammu Air Force station in June, the number of drone sightings has gone up drastically and there have been several instances where the Army and Border Security Forces (BSF) troops at the border have fired at them. 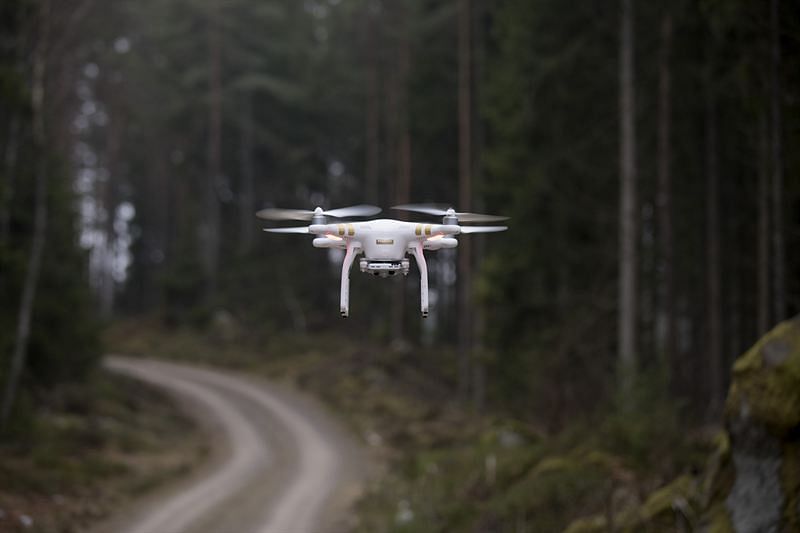