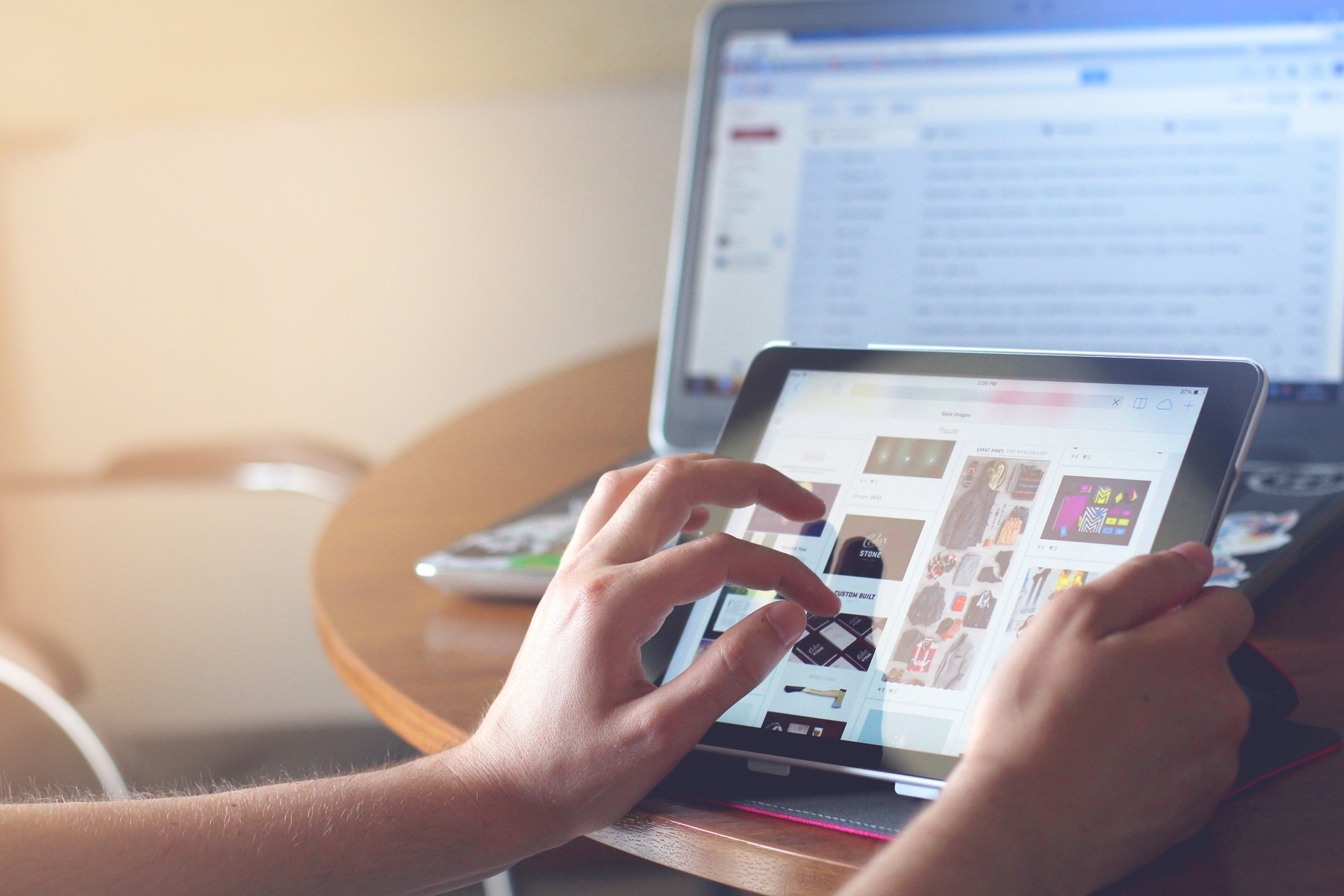 Photo by Nataliya Vaitkevich from Pexels

The Supreme Court on Monday turned down petitions by the American e-commerce giants Amazon and Flipkart to stay the inquiry by the Competition Commission of India (CCI) for their alleged anti-competitive malpractices. Asking them to face the inquiry, a bench of Chief Justice of India NV Ramana, and Justices Vineet Saran and Surya Kant said, “Big organisations like you should volunteer for an inquiry to come clean and show that they are not doing any hanky panky.”

The apex court also refused to interfere with the July 23 orders of the Karnataka High Court which had declined to stop the CCI probe. It, however, accepted the request of their senior lawyer Abhishek Manu Singh to extend time for the companies to reply to the CCI notice that was expiring yesterday. The bench extended it by four weeks.

The CCI had initiated the inquiry on a complaint by the Delhi Vyapar Mahasangh (DVM) against Amazon and Flipkart ‘destroying’ the business of their members who were the retailers through alleged predatory pricing, deep discounting, preferential seller listing and other malpractices. In an attempt to prevent the big companies cornering away the businesses, the government had enacted the Monopolies and Restrictive Trade Practices (MRTP) Act in 1969, aimed at not allowing concentration of economic power to the common detriment. It was used over the years for prohibiting monopolistic, unfair, or restrictive traded practices.
The MRTP Act was replaced with the CCI Act in 2002 and its operative provisions were brought in two phases in May 2009 and June 2011. Purpose of the CCI Act is to promote and sustain competition, protect the interests of consumers, and ensure freedom of trade in the Indian markets while eliminating practices that adversely affect the competition. The CCI comes into picture where it gets complaints or smells abuse of dominant position by any business or industry.

Traders said the Supreme Court order forcing Amazon and Flipkart to face the CCI was a huge relief. Two trader organisations, the Confederation of All India Traders (CAIT) and Delhi Vyapar Mahasangh (DVM) have been up against Amazon and Flipkart for ‘ruining’ the business of their members through discounting and other practices which small traders cannot match for not having deep pockets. “The Supreme Court order has come at the right time as the shopping season is about to start,” said CAIT secretary general Praveen Khandelwal.