Next hearing on this would be on January 25.
PTI 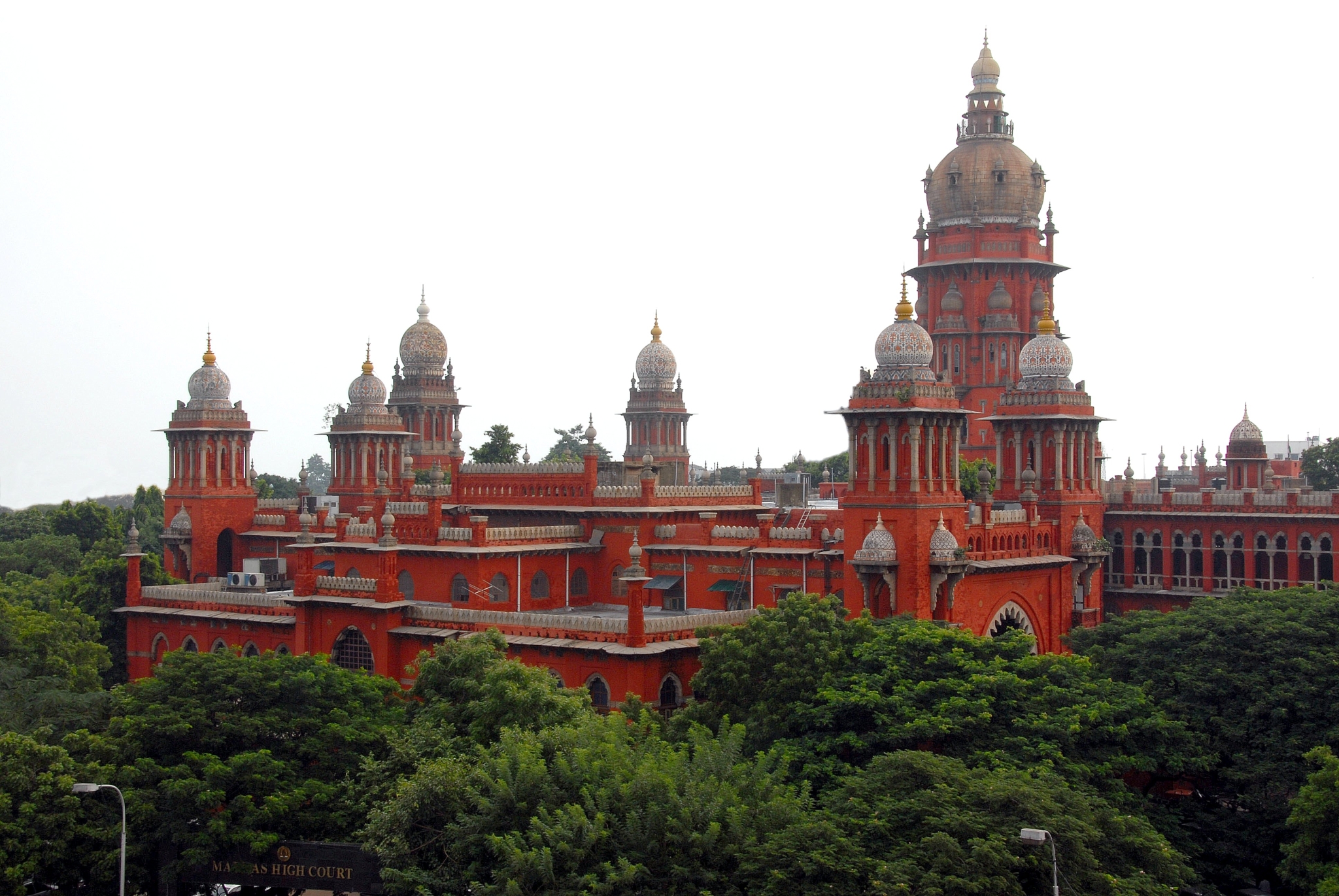 Chennai: The Madras High Court on Monday restrained the Central government from taking any coercive action against digital media firms under the new cal codes made to the parent Information Technology Act.

"The respondents (Centre) are restrained from taking any coercive action without the permission of the Court," the bench said and posted the matter for further hearing on January 25.

Earlier, the petitioner's senior counsel alleged that the Centre was initiating penal action as per the provisions of the Rules, even though the Bombay High Court had granted an interim stay of the Rules a couple of months ago.

The Kerala High Court had also passed a similar order restraining the Centre from taking any action, he pointed out. Damodar Mauzo wins Jnanpith Award, here's all you need to know about the renowned Goan writer