Damodar Mauzo wins Jnanpith Award, here's all you need to know about the renowned Goan writer

Jnanpith Award is regarded as the highest Indian literary award. 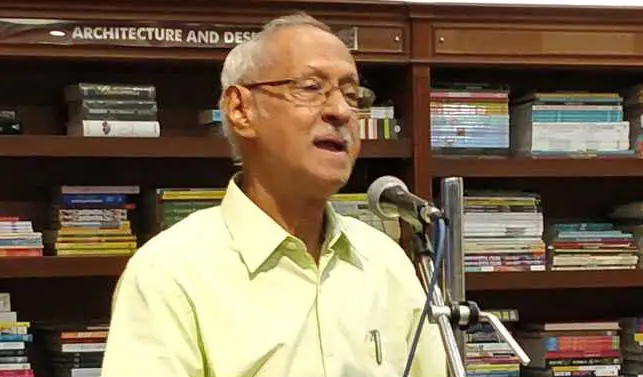 If you love reading novels, especially in the Konkani language, then you are sure to have writer Damodar Mauzo in your favorite list. If so, here comes a great news that he is acknowledged with the highest Indian literary award, Jnanpith Award.

Damodar Mauzo is a name well known to connoisseurs of noteworthy literature. He is a renowned Goan short story writer, novelist, critic and scriptwriter, who aces to pen down and impress the readers in Konkani.

He was born on 1 August 1944, in Majorda. He did his early schooling in Portuguese, alongside Marathi primary. Later, he moved to Mumbai for further studies. He graduated from R.A. Podar College of Commerce and Economics in Matunga Mumbai where he got his degree from Bombay University.

Take a look at his childhood picture, here: 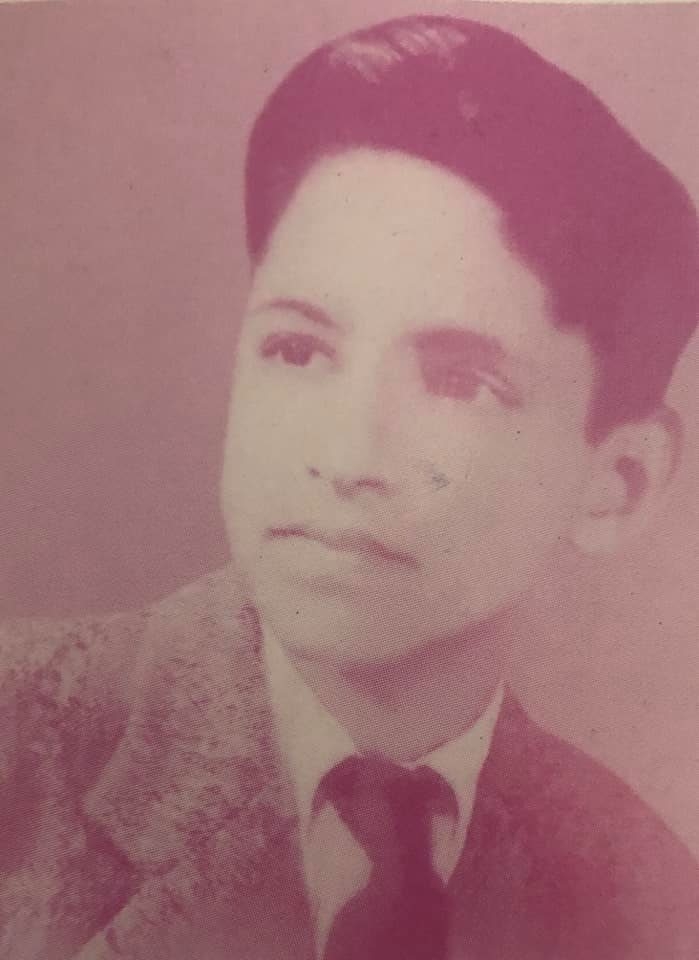 His leadership qualities propelled him to the post of NCC (National Cadet Corps) under officer commanding a battalion. It was during this time that Mauzo explored and experiemnted with his literary abilities.

Take a look at the image of Mauzo as a NCC officer, here: 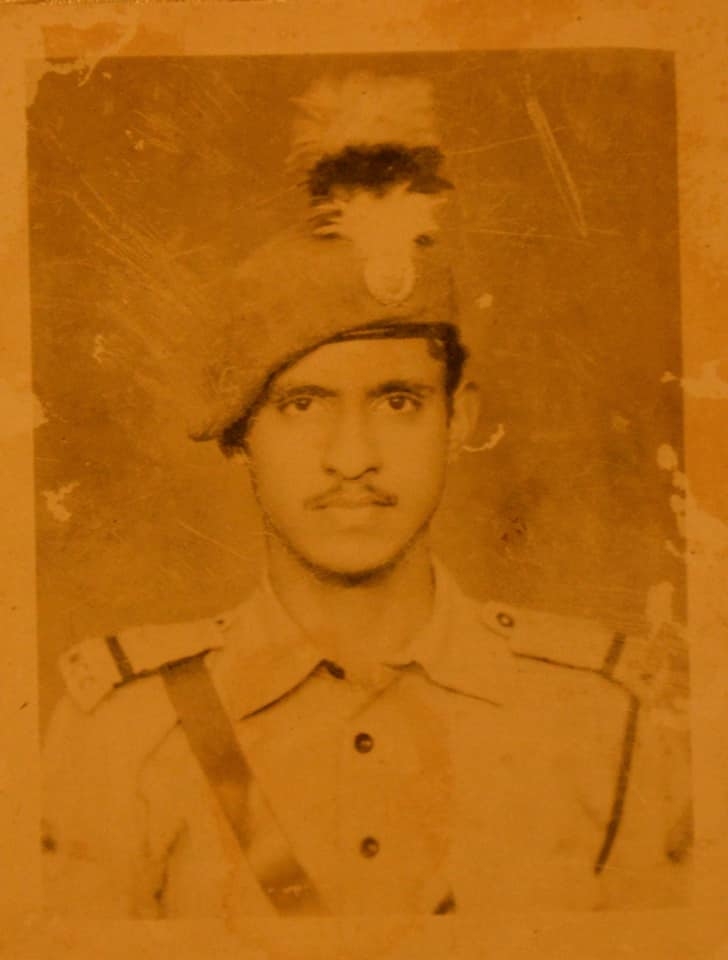 He began writing short stories in Konkani which were well received by the readers.

He was felicitated with the Sahitya Akademi Award in 1983 for the novel Karmelin and the Vimala V. Pai Vishwa Konkani Sahitya Puraskar award for his novel Tsunami Simon in 2011.He is recognised as the co-founder and co-curator of the Goa Arts and Literature Festival, an annual event that was started in 2010.

The screenplay for the movie Aleesha fetched him the Best Screenplay Award at the Goa Film Festival.

When it comes to Konkani literature, Mauzo has contributed through his heart and soul. He has won fame in the world of English literature too; having written some short stories and novels translated into English and for works like 'Teresa’s Man' and 'These are my Children'.

According to pruthagoa website, 'Despite all the challenges a career in writing will be confronted with, Mr Mauzo encourages aspiring writers, saying, 'Develop the reading habit. Master the language in which you express yourself. Read across the gamut of the language. Start writing and you will know where you stand. Then, keep raising your bar.’

2021 happens to be special for the Konkani writer, having made it to the Jnanpith Award. While Damodar Mauzo received the prize for this year, Assamese author Nilmani Phookan won the award for last year.

Damodar Mauzo lives in Majorda, Goa with his wife Shaila. The couple has three daughters, namely, Rupali, Meghana and Sobita.

Here's a sneak peek to the book cover of some of his novels: 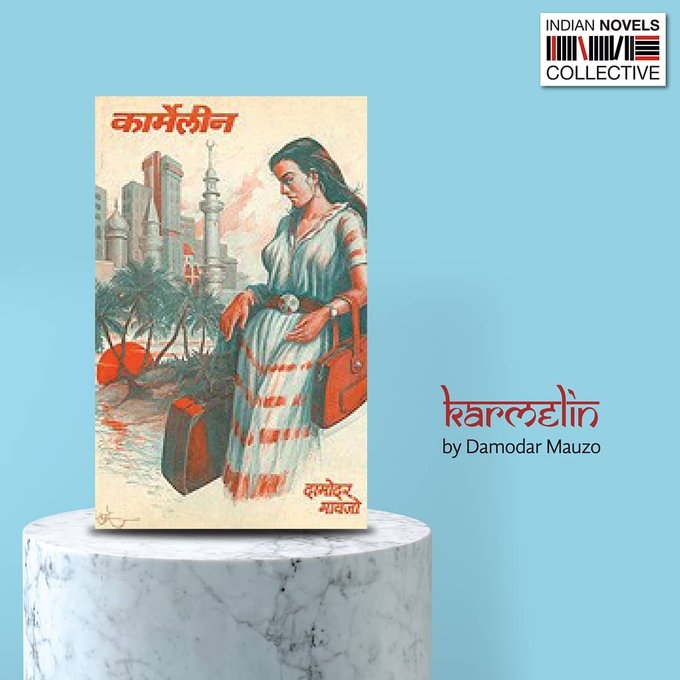 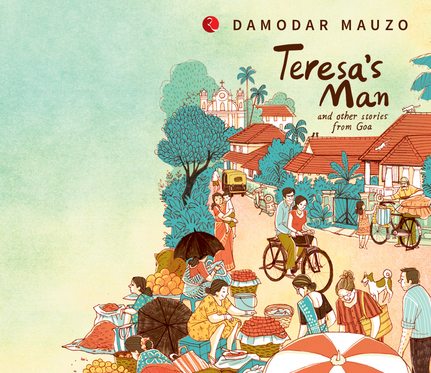 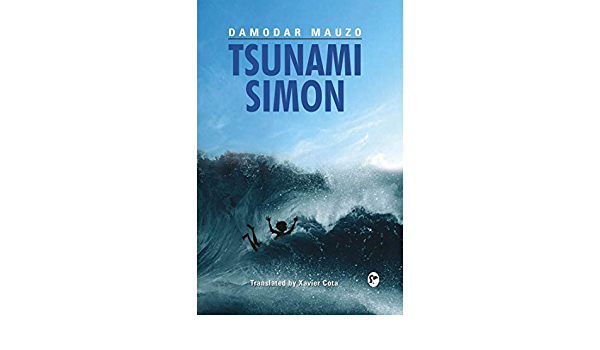 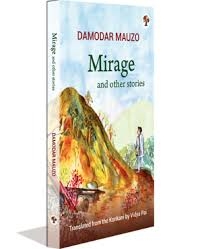 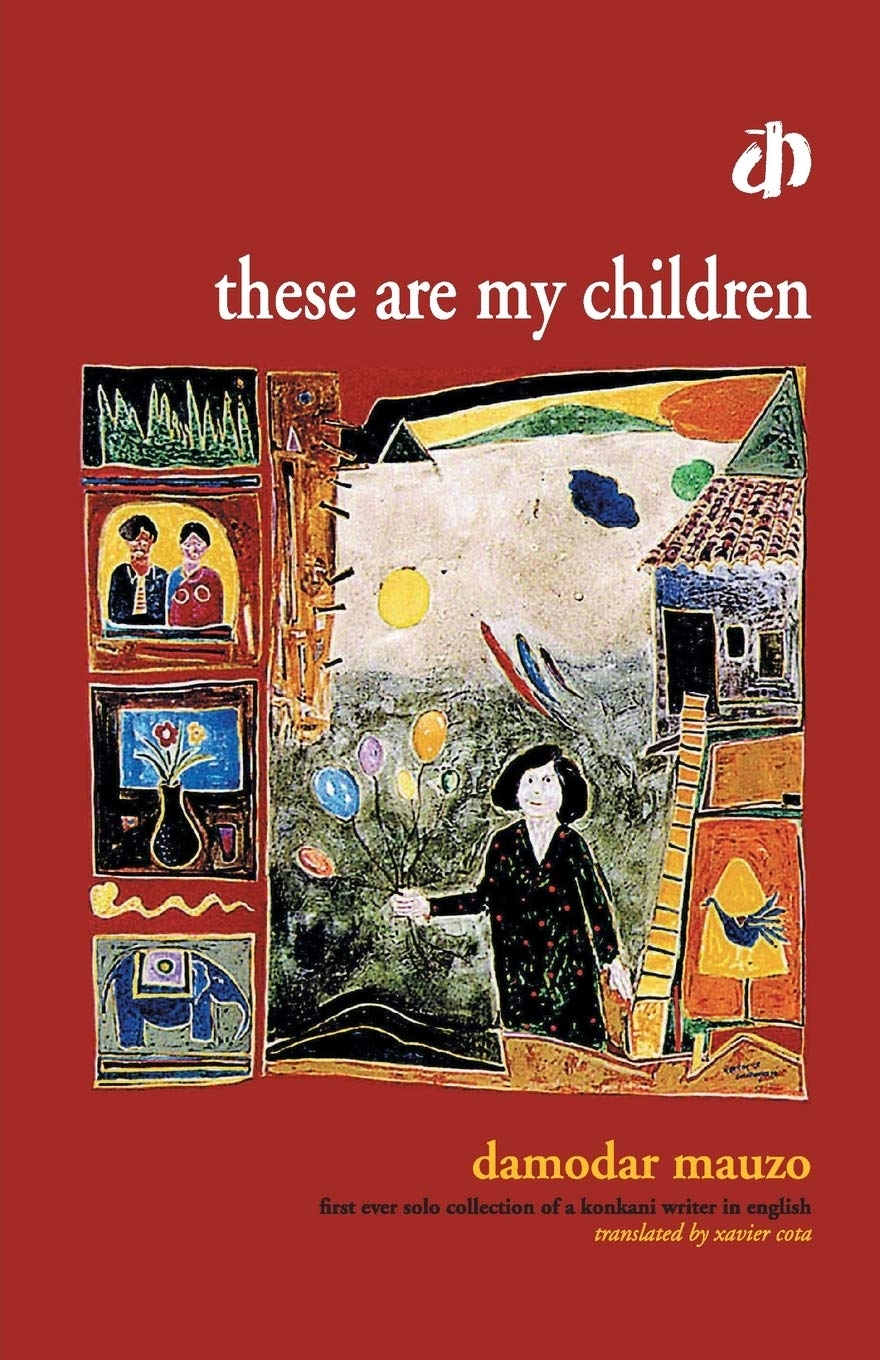 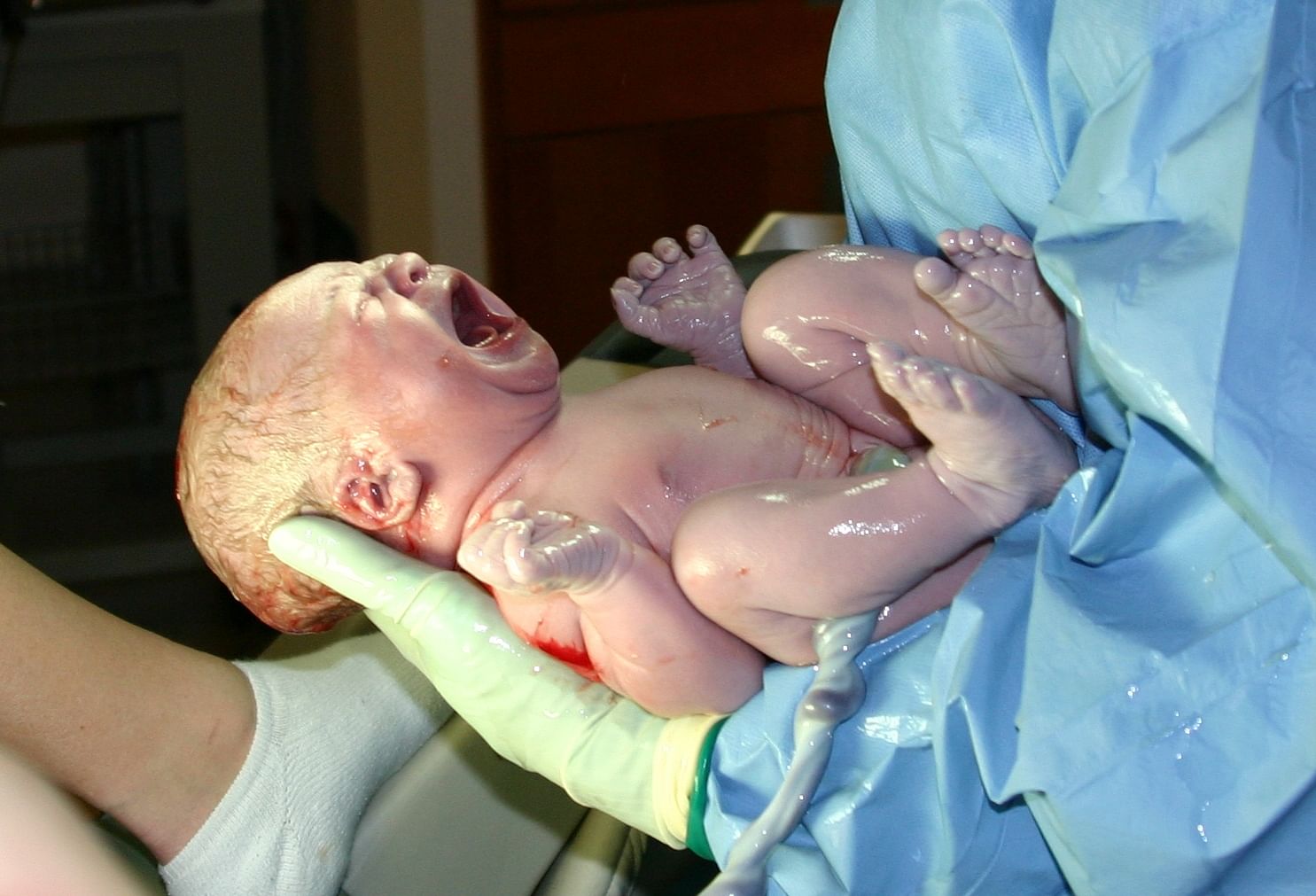