FPJ Explains: What is Operation Trident and why does India celebrate Navy Day on December 4? 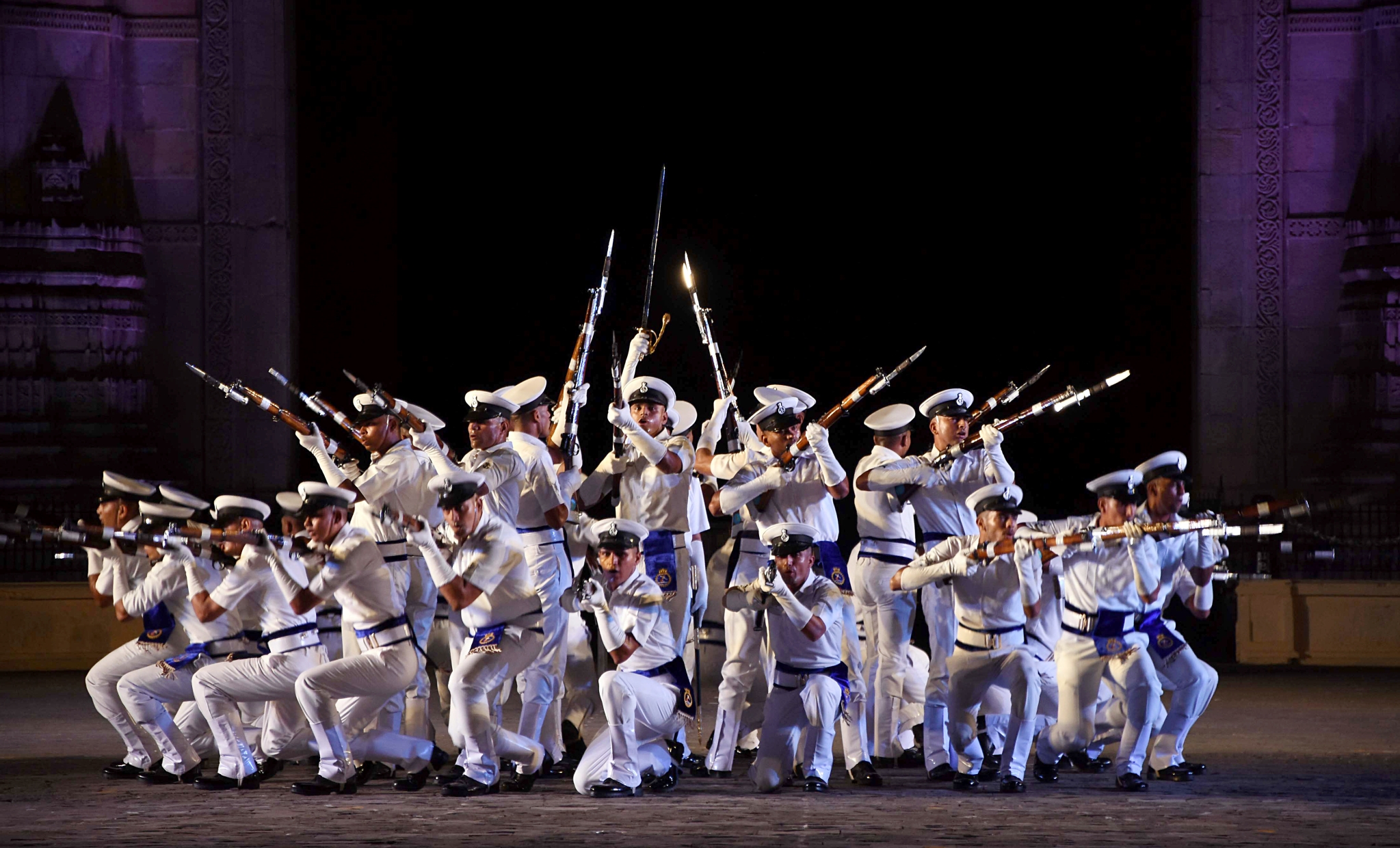 On December 4, India celebrates Navy Day to recognize the achievements and role of the Indian Navy.

Prime Minister Narendra Modi and Defence Minister Rajnath Singh along with several leaders on Friday extended greetings to navy personnel and their families on the occasion of Navy Day.

Why is December 4 celebrated as Navy Day?

December 4 is celebrated as Navy Day to commemorate the decisive naval action by the Indian Naval ships on Karachi Port, which heralded the victory of India over Pakistan in the Indo-Pak War of 1971. On this day, those who martyred in the Indo-Pakistan War of 1971 are also remembered.

What is Operation Trident?

Operation Trident was an offensive operation launched by the Indian Navy on Pakistan's port city of Karachi during the Indo-Pakistani War of 1971. The attack was successful as it sank a minesweeper, a destroyer and an ammunition supply ship. The Indian Navy planned the attack at night as Pakistan did not have aircraft that could carry out bombings at night.

The Indian attack consisted of 3 Vidyut class missile boats, 2 anti-submarines and a tanker. After the operation, there were no casualties from India, though 5 Pakistani sailors and over 700 men were injured. The Indian Navy's three warships -- INS Nipat, INS Nirghat and INS Veer -- played an important role in the attack.