One of the highly anticipated holy place - Ayodhya where the grand Ram Mandir is being constructed has found itself in controversy as allegations of land scam has been levelled up against the trust of temple by Samajwadi Party and Aam Aadmi Party. The parties have alleged corruption in the acquisition of the piece of land by the Ram mandir trust in March this year.

What are the allegations levelled up against Ram Mandir trust?

Aam Aadmi Party and Samajwadi Party on Sunday (June 13) holding separate press conferences alleged that the land where the temple is being built was purchased by the Ram mandir trust at an inflated price. The allegation has emanated from the AAP Rajya Sabha member and in charge of U.P. Sanjay Singh and one Pawan Pandey, a former Samajwadi Party legislator.

According to the AAP leader, the transaction took place on March 18 this year; in both deals the witness is allegedly the same person who is also a member of the trust.

While, Pawan Pandey claimed that two real estate dealers purchased 1.208 hectares of land in Bag Bjaisi village under Sadar tehsil of Ayodhya for Rs 2 crore on March 18. “Within minutes of the purchase, the same land was sold to Shri Ram Janmabhoomi Teerth Kshetra for Rs 18.5 crore,” Pandey said.

Both the leaders have sought a probe by the Central Bureau of Investigation (CBI) and the Enforcement Directorate.

"Crores of people gave donations to the Ram Temple Trust. They dug into their savings to donate. If this is what you do with their money, then this is an insult to the 120 crores people of the country," Pandey said further.

How has the Ram Mandir trust responded?

The general secretary of the trust, Champat Rai, said that he is not rattled by such allegations and that the entire matter would be looked into.

However, another seer from Ayodhya, Mahant Raju Das of Hanuman Garhi, said that the trust should conduct an enquiry into the allegations levelled by the AAP leader. He said that if the allegations were found to be false, he would sue Singh in the court. 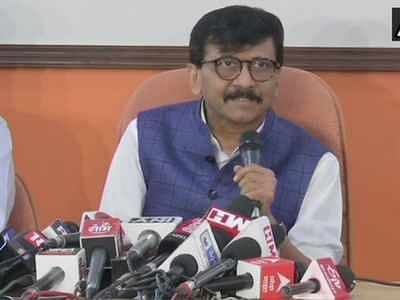 Besides, calling it a political conspiracy, Ayodhya Mayor Rishikesh Upadhyay said, “I am a witness in a lot of deals. The deal was made years back. The trust will explain all this. The people who have objected have an issue with Lord Ram. One can check what the market rate is.”

The Shri Ram Janmabhoomi Teerth Kshetra is a Trust that was set up by Prime Minister Narendra Modi's government in February 2020 to oversee and manage the construction of the temple based on a Supreme Court verdict. It was awarded around 70 acres of land in the ruling and 12 of its 15 members are nominated by the Centre.

The foundation of the Ram temple in Ayodhya is likely to be completed by October this year. In January, Champat Rai had said the temple in Ayodhya would be built in around three years and the construction cost of the project would exceed Rs 1,100 crore.

Additionally, a fund-raising drive for the construction of the massive temple was conducted earlier this year, and nearly Rs 2,100 crore was generated.

On August 5, 2020, Prime Minister Narendra Modi laid the foundation stone of the temple. 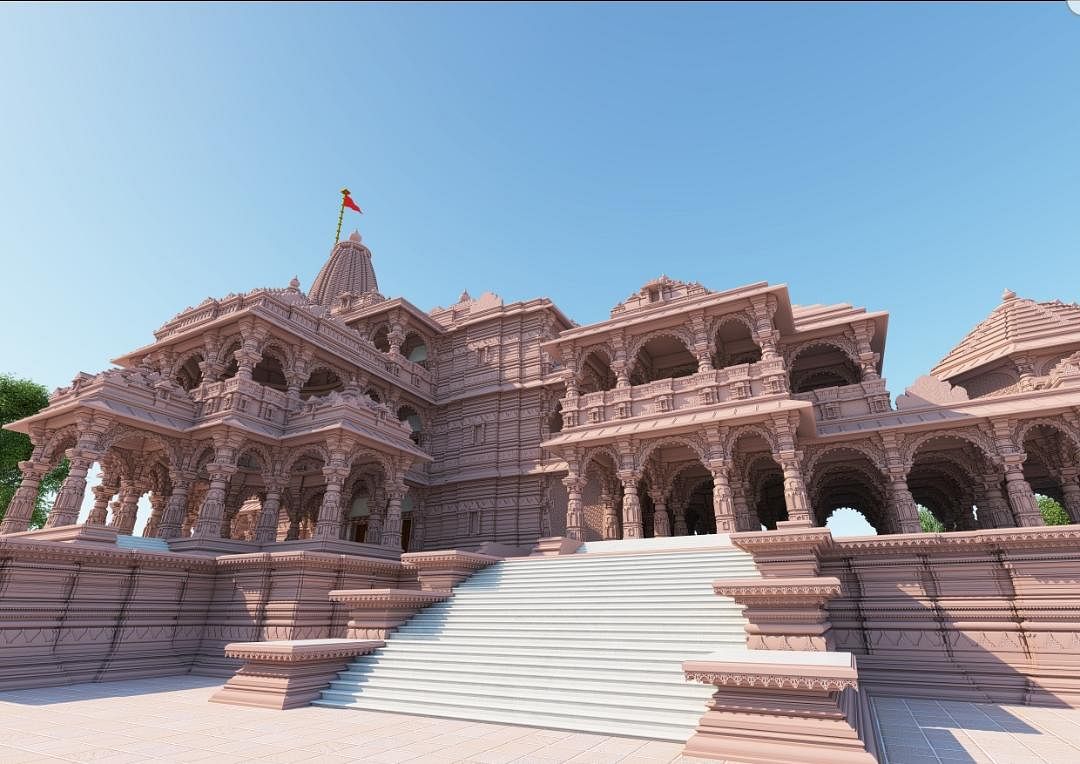