FPJ Exclusive: Ram Temple in Ayodhya could be made of gold 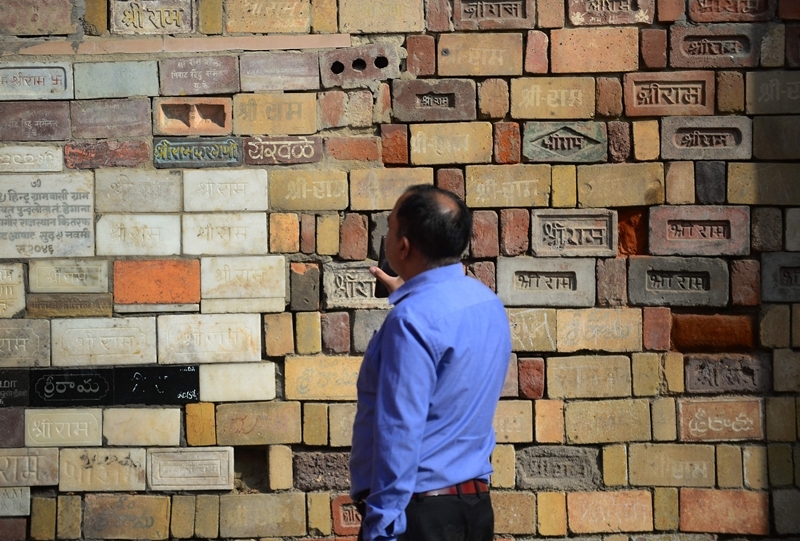 Lucknow: While the Union government is yet to take its first step to constitute the trust for construction of a Ram Temple in Ayodhya, seers have started working on the proposed magnificent temple.

One such plan is to make it a “Golden Temple”. This has been envisaged by Shankaracharya Swami Swaroopanand Saraswati, who heads the Dwaraka Peeth in Gujarat.

His team was on the ground in Ayodhya on Saturday to map the core temple area (2.77 acres) to calculate the estimate of gold it would require, FPJ has learnt. The centre in 1993 had acquired over 67 acres more land surrounding this area for the temple campus.

Acharya Satyendra Das, chief priest of the makeshift Ram Lalla temple at the controversial land, confirming the development said, “Team of Shankaracharya of Dwarka Peeth was in Ayodhya today to map the size of the makeshift temple. As per their plan, interiors of the sanctum would be of gold while rest may be gold-plated.”

The team was led by Swami Avimukteshwaranand, a representative of Shan-karacharya in Varanasi.

Asked about it Swami Avimukteshwaranand said, “Yes, we have mapped the tent and sanctum-sanctorum areas as per Guruji's wishes who wants the temple to be made of gold. The tent is established in 22 feet by 25 feet and the core area where Ram Lalla's idol is kept is three feet by six feet.”

The plan is in its nascent stage and the amount of gold required for the temple is yet to be calculated.

And from where the gold would come? “Devotees of Lord Ram would give that,” says Swami.

Vishwa Hindu Parishad has been working on the temple for three decades now. Over two-third of stone pillars for the temple have been carved out. 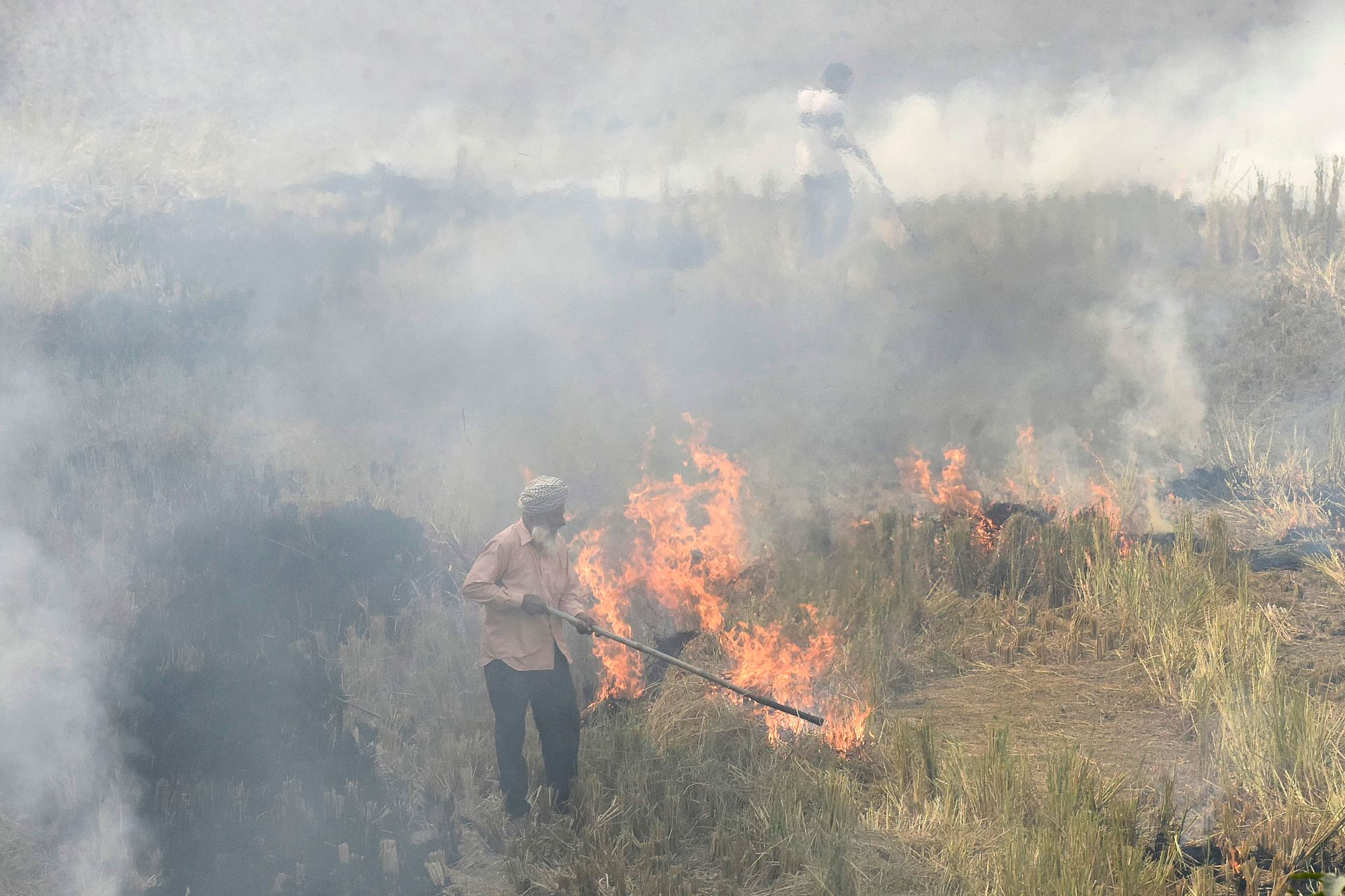