FPJ Archives: Sneak peek at how we reported 'Vijay Diwas' 1971

Vijay Diwas is celebrated on December 16 every year to commemorate India’s victory over Pakistan in 1971.

Prior to 1971, Bangladesh was a part of Pakistan, which was called 'East Pakistan'. On December 03, 1971, the Government of India decided that India would go for war with Pakistan to save Bengali Muslims and Hindus.

This war was fought between India and Pakistan for 13 days only. But, the Pakistani army surrendered to India and this marked one of the biggest victories of our country. Bangladesh celebrates its independence day on December 16 every year.

As the country acknowledges the contribution of soldiers and celebrates victory, let's take a look at how the Free Press Journal took to report the incident to its readers.

The front page of the publication had the headline focused on the great announcement of the war having ended. "The War is Over", read the headline, followed by, "Pak accepts cease -fire". This clearly indicated that the Indo-Pak war had ended with India winning against Pakistan.

Take a look at the coverage, here: 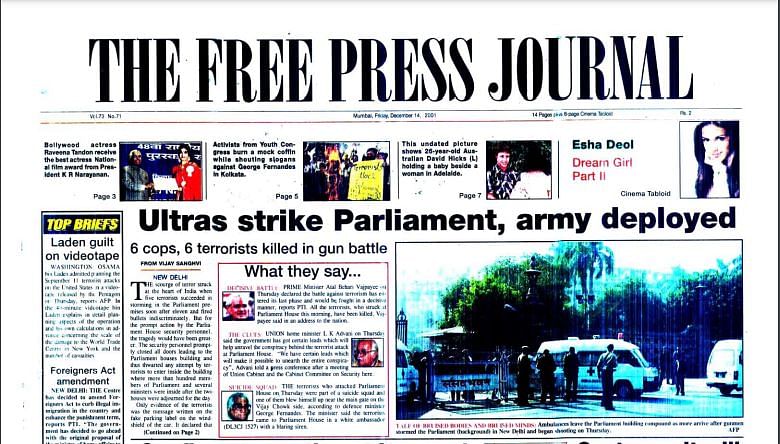