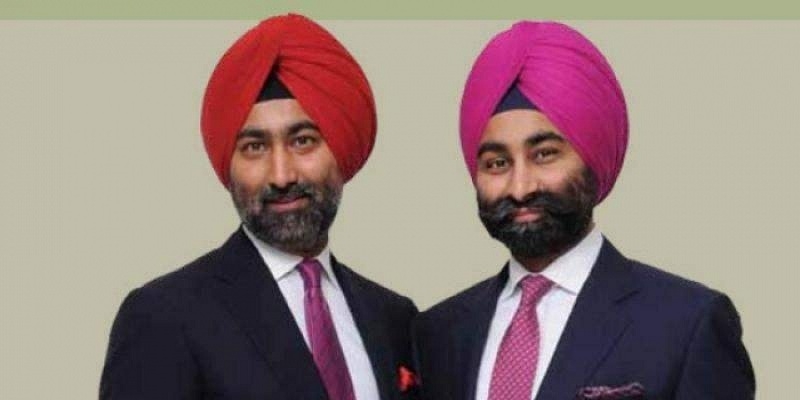 Ex-promoter of pharma giant Ranbaxy, Shivinder Singh, has been arrested by the Delhi Police in connection with fraud case amounting to Rs 740 crore. The search is reportedly on for his brother and co-accused Malvinder Singh.

The arrest was made on the basis of a criminal complaint filed by Religare Finvest in December last year against the Singh brothers with the Economic Offences Wing.

The offences for which the brother duo have been booked are criminal breach of trust, cheating, forgery, criminal conspiracy, fraud and misappropriation of funds. Ex-CMD of Religare Enterprises Ltd (REL), Sunil Godhwani’s name is also taken in the case.

The Singh brothers were heir to Ranbaxy Laboratories Ltd, the multi-billion dollar pharmaceutical company founded by their father, which they sold to Japanese firm Daiichi Sankyo to focus on their Fortis Healthcare chain of hospitals. REL was also under their control till February last year.

After their exit from the board of REL, the new management found frauds totaling Rs 740 crores by way of loans given to group companies controlled either directly or indirectly by the erstwhile promoters.