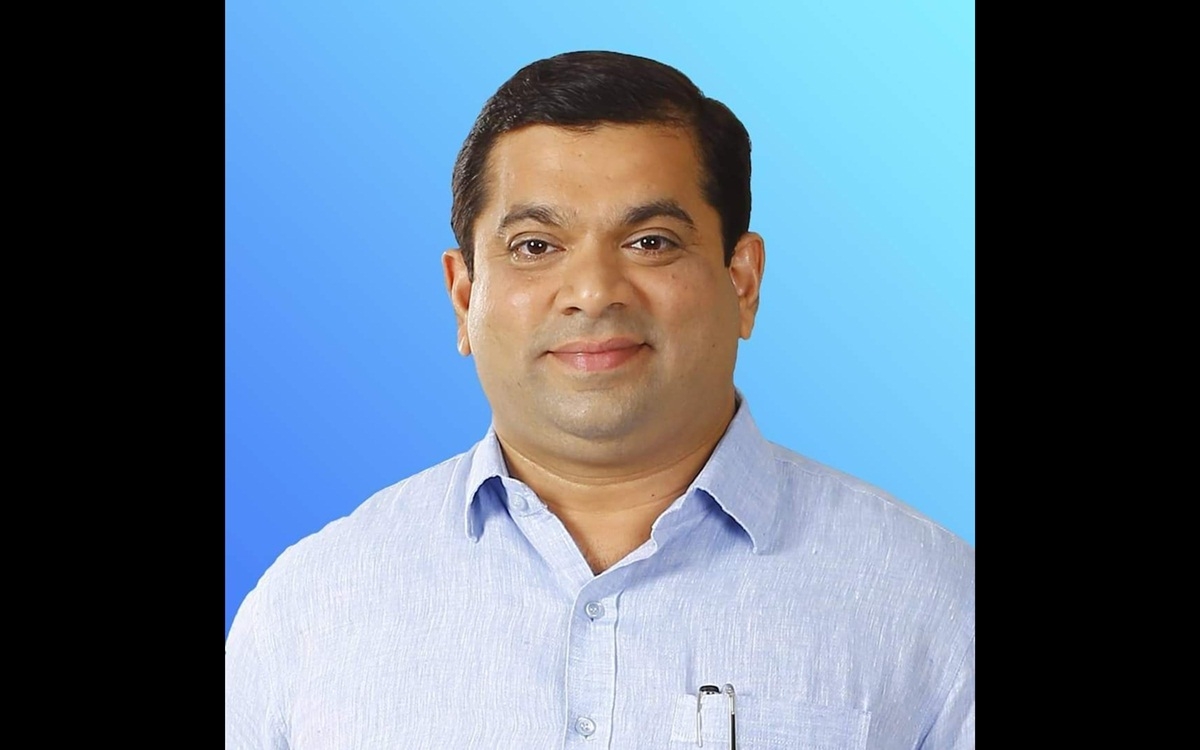 A day after resigning as an MLA, former Goa minister Rohan Khaunte on Thursday said he would join the ruling BJP.

Khaunte, who quit as an independent MLA from the Porvorim Assembly constituency, said in a statement: "I have decided to join the BJP to ensure the continuity of Porvorim's development as well as to imbibe a culture of inclusiveness and togetherness. I will be joining BJP on Friday at Mahalaxmi temple in Panaji at 10 am."

Khaunte met Assembly Speaker Rajesh Patnekar on Wednesday afternoon to tender his resignation as an MLA.

He had represented the Porvorim assembly segment two times as an Independent. With Khaunte's resignation, Goa House's strength is now reduced to 36 from 40.

Khaunte is the third MLA to resign over the last one month, apart from former Chief Minister Ravi Naik, who resigned as Congress MLA and later joined BJP and Goa Forward MLA Jayesh Salgaokar, who quit the Goa Forward party to also to join BJP.