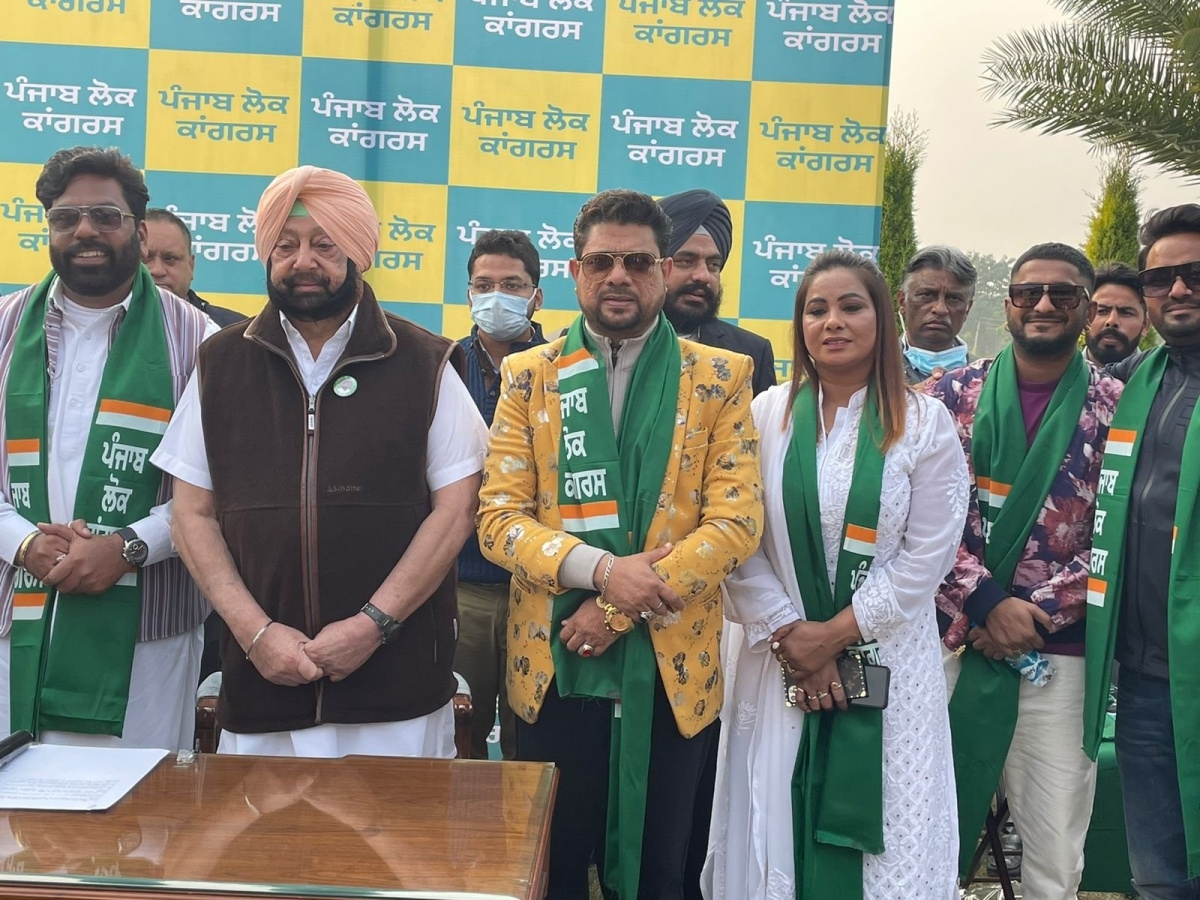 According to General Secretary in-charge, organisation, Kamal Saini, the people who are given charge of the spokespersons are Pritpal Singh Balliewal, Prince Khullar and Sandeep Gorsi who is also an Advocate.

"The presidents of the remaining districts are being appointed in a day or two," Saini said.

Captain Amarinder Singh, who recently floated his own party Punjab Lok Congress, on Sunday said that decision to form an alliance with Bharatiya Janata Party (BJP) and Sukhdev Singh Dhindsa's party has been taken in principle and seat adjustment will be announced soon.

Elections to 117-member Punjab Legislative Assembly are scheduled to be held next year. In 2017 Assembly polls, Congress won an absolute majority in the state by winning 77 seats and ousted the SAD-BJP government after 10 years. Aam Aadmi Party emerged as the second-largest party winning 20 seats in 117-member Punjab Legislative Assembly. The Shiromani Akali Dal (SAD) could only manage to win 15 seats while the BJP secured 3 seats.