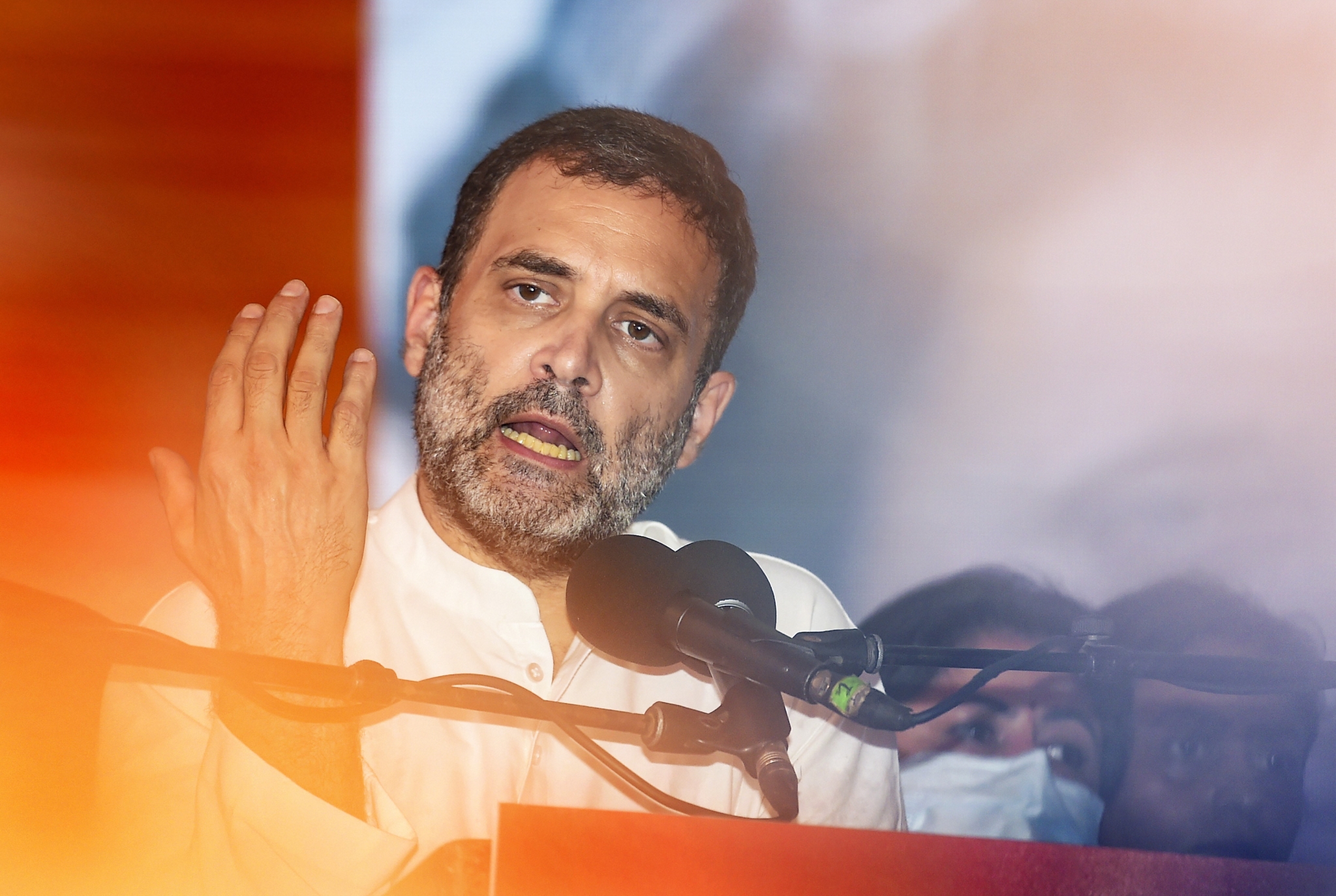 The Congress party on Friday said it will to observe 'Kisan Vijay Diwas' across the country on Saturday "in recognition of consistent and spirited fight of the farmers". The party also asked its state units to organise 'Kisan Vijay Rallies' and 'Kisan Vijay Sabhas'.

This came after Prime Minister Narendra Modi, yesterday, announced that the government has decided to repeal the three farm laws, which were at the centre of protests by farmers for the past year, and appealed to the protesting farmers to return home.

"Country's 'annadatas' (food providers) have made arrogance bow its head through satyagraha," Gandhi said in a tweet in Hindi. "Congratulations on this victory against injustice!" the former Congress chief said. "'Jai Hind, Jai Hind ka Kisan'," he added.