Som Soni, a resident of Handia in Allahabad, missing since 2015, was traced at a child home in Assam.

Swati Lakra, Additional Director General of Police, women safety, said the boy who was missing since July 14, 2015, was found at the Child Welfare Centre in Assam's Goalpara district.

The missing boy was found by Goalpara police on July 23, 2015, and was sent to the Child Welfare Centre.

"Telangana state police, while using the face recognition tool Darpan to match missing children's photographs with those of children found at various child homes across the country detected the said boy by matching his photos," she said. 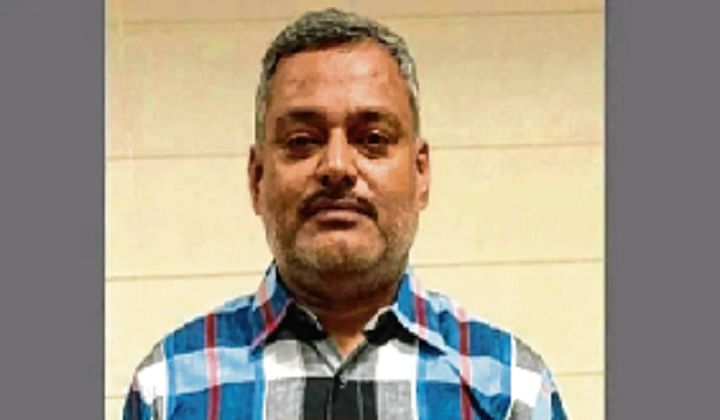 The Telangana police immediately informed the concerned Station House Officer of Handia police station, Allahabad, who in turn informed the parents of the missing child. They rushed to the Child Welfare Centre and identified their kid.

The police official said the Telangana State police played a big role in reuniting the missing child with their parents after five years.

Efforts are on to trace as many missing children across India through 'Darpan' so as to restore them to their family, she added. 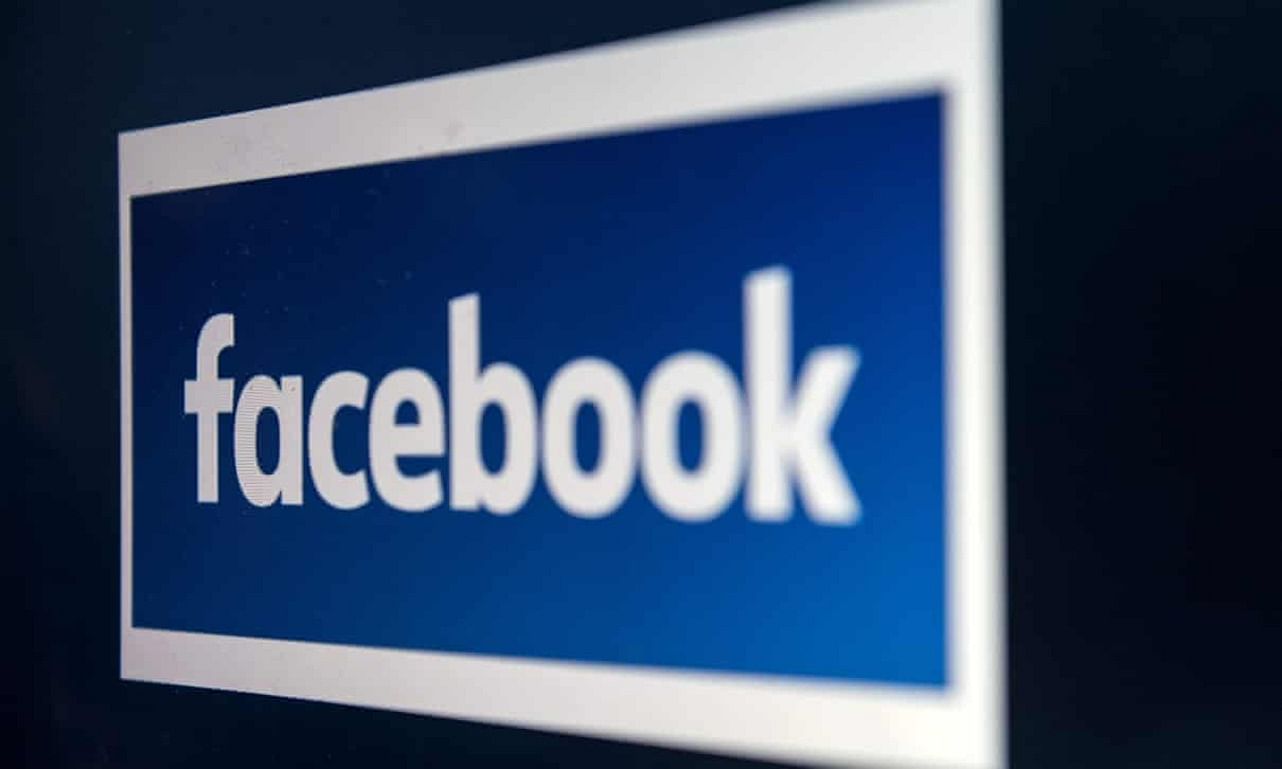 How Facebook and Indian police combined to save a suicidal man