Explained: Why is January 26 celebrated as Republic Day?

Each year, India celebrates one of the national festivals - the Republic Day on 26 January. This year, the country looks forward to its 73rd Republic Day, amid the COVID-19 pandemic.

Here's why India decided this day for its Republic Day

The pages of the past informs us of having received independence on 15 August, 1947, however why did we wait for more years to call ourselves 'republic'?

Remember the days of school when we referred to the Preamble on our book inside covers? The text which begins with "WE, THE PEOPLE OF INDIA", takes to conclude in highlight, "IN OUR CONSTITUENT ASSEMBLY this twenty-sixth day of November, 1949, do HEREBY ADOPT, ENACT AND GIVE TO OURSELVES THIS CONSTITUTION." This indicates that we adopted the constitution, the law book of India, only on 26 November 1949.

However, January 26th is significant for the country's political history as marks the day when the constitution was officially adopted in 1950. It replaced the then prevailing Government of India Act (1935) and set the nation to be called a newly formed republic.

Only with the adoption of the Constitution on 26 January, 1950, drafted by Dr BR Ambedkar as the chairman of the Drafting Committee, did India become a republic and completely self-ruled. It was on this day years ago that Dr Rajendra Prasad began his tenure as the first President of India and the Constituent Assembly turned the Parliament of India.

Since then, India celebrates its Republic Day on 26 January. Generally, the festive mood charges up and arrangements begin from 24th of the month. Taking to note, this year the celebrations begin a day in advance with ‘Parakram Diwas’, the birth anniversary of Netaji Subhas Chandra Bose. 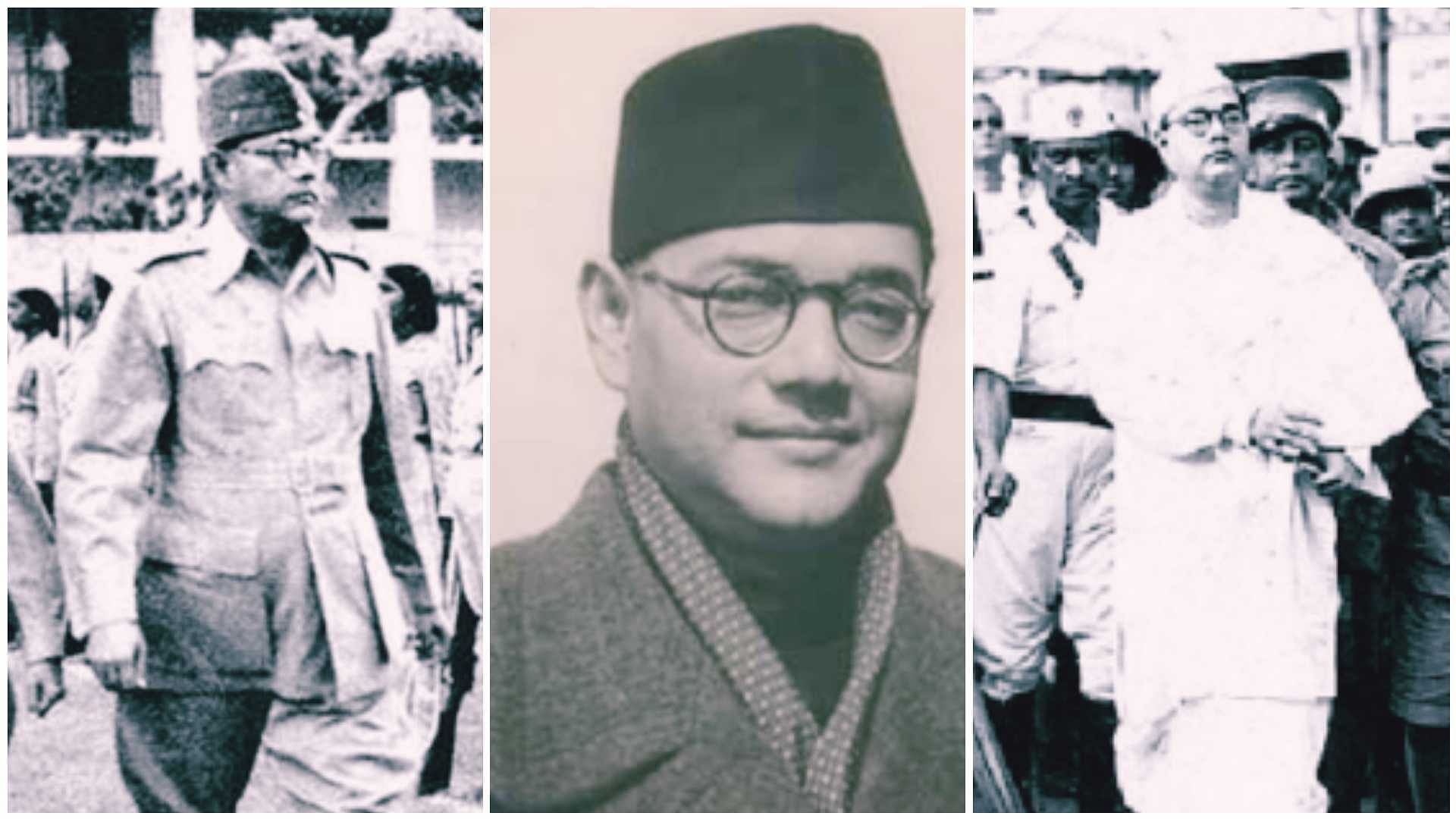 What is 'Parakram Diwas' and why is it celebrated today? Find out here