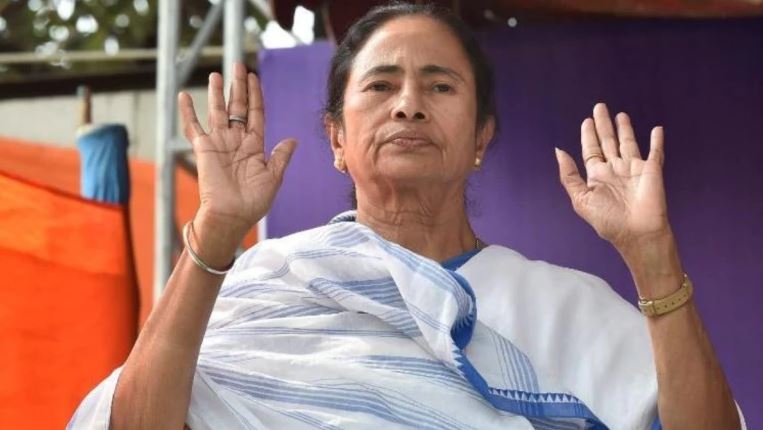 Another TMC MLA, Shilbhadra Dutta, has now quit the Trinamool Congress (TMC). Dutta tendered his resignation letter to party supremo Mamata Banerjee on Thursday without citing any specific reasons, but will remain an MLA.

“With due regards, I am tendering my resignation as a member of All India Trinamool Congress as well as from other positions held by me in the party and it’s associate organizations with immediate effect,” reads the letter from Dutta.

The mass exodus from TMC is worrisome for the ruling party in West Bengal, moreso as this comes ahead of Union Home Minister Amit Shah’s visit to the state. Former West Bengal transport Minister Suvendu Adhikari who is a big mass leader after Mamata, is likely to join the BJP in the next two days.

On Thursday Jitendra Tiwari stepped down as Asansol Municipal Corporation chairman, joining others to quit TMC while fueling speculation that he might join the BJP. In the meantime, TMC Minority Cell General Secretary, Kabirul Islam has also tendered his resignation. He sent his resignation letter to President of TMC Minority Cell, Haji Sk Nurul Islam.

Meanwhile the TMC has called a meeting at 4:00pm on Friday at Mamata’s residence. It is being termed as a routine meeting. However, given the circumstances, TMC will have to strategize a concrete structure to look at ways to retain it’s partymen amidst growing dissent and stop the BJP from hijacking it’s key men.

Ahead of Shah’s Kolkata on Saturday, the Centre has written to the State about the schedule to brief them about security arrangements, more so after the attack on BJP President JP Nadda’s convoy on December 10th in Kolkata. The highlight of the visit is expected to be Shah having lunch at a farmer’s house in Belijuri village in West Midnapore district ahead of a public rally. This comes amidst ongoing farmers protests in Delhi.

The battle between the TMC and BJP ahead of the 2021 Assembly elections is getting fierce with both parties fighting hard to woo voters.