West Bengal Chief Minister Mamata Banerjee appears to be locked in a ever-widening rift with the Centre. A recent attack, allegedly by TMC workers on BJP Chief JP Nadda's convoy while the latter was travelling through Bengal has sparked off an ongoing spat. The party as well as Union Ministers from the BJP had hit out at the Chief Minister alleging that "political violence has been institutionalized".

Since then, there have been several developments, with the Centre summoning the state's e Director General of Police (DGP) and Chief Secretary. This had been denied by the West Bengal administration, and TMC MP Kalyan Banerjee had even written a letter to Union Home secretary Ajay Bhalla questioning the reasons behind the summons. 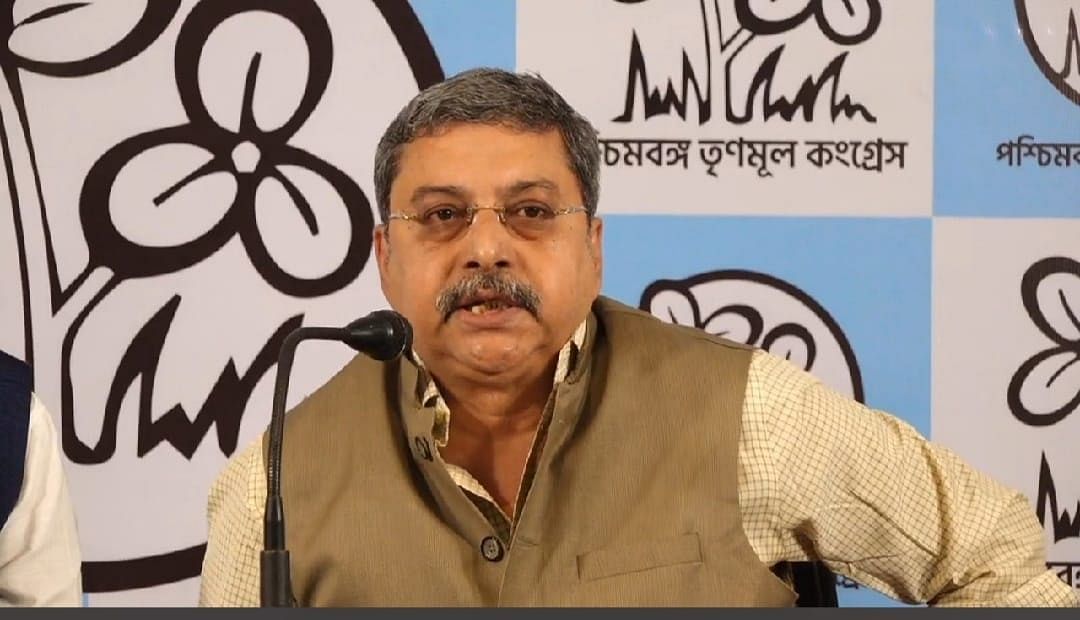 This however was not the end of it. A day later, the Centre had instructed that three IPS officers who had been responsible for the security of BJP chief J P Nadda during his December 9-10 visit be shifted. Five days after the Bengal government refused to relieve these officials, the MHA had written to the Bengal government citing IPS cadre rules to emphasise that in case of a dispute between the Centre and State, the former prevails.

Chief Minister Mamata Banerjee had not taken this well, calling it a "colourable exercise of power and blatant misuse of emergency provision of IPS Cadre Rule".

"We wouldn’t allow this brazen attempt by the Centre to control the State machinery by proxy! West Bengal is not going to cow-down in front of expansionist and undemocratic forces," she had vowed. 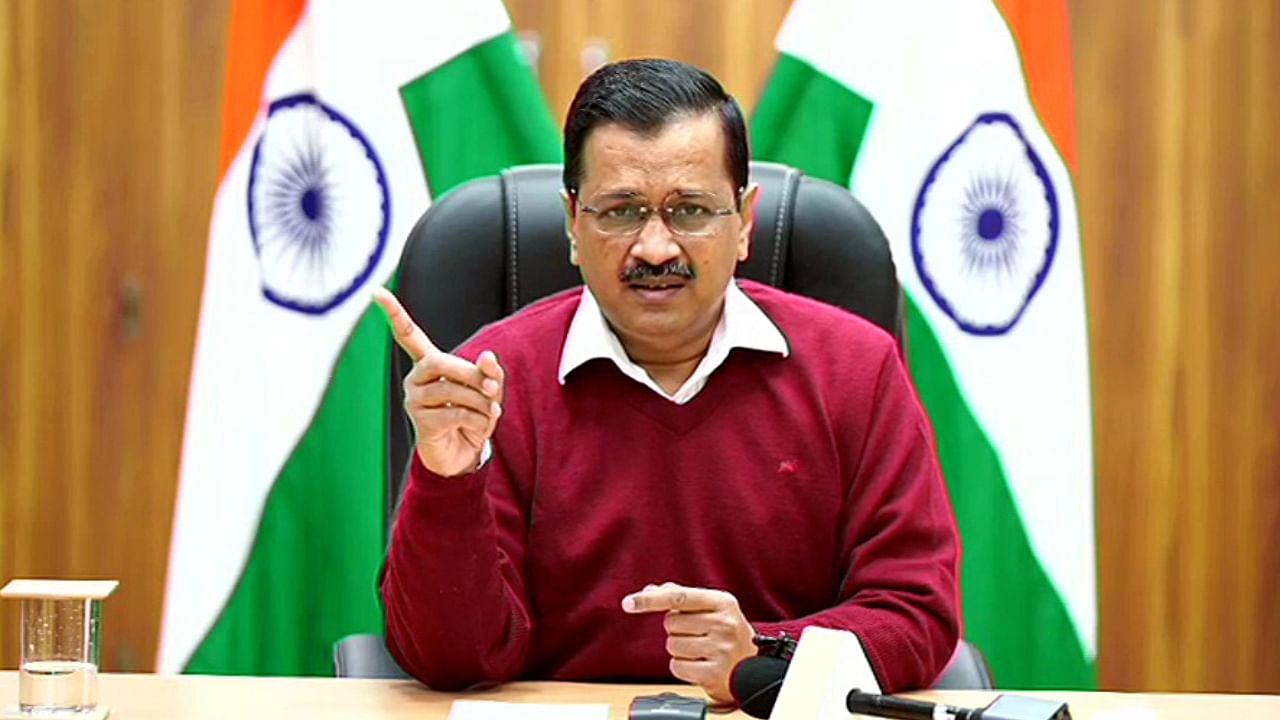 On Friday, the MHA sent yet another missive, asking the Chief Secretary and DGP West Bengal to come for a meeting in Delhi regarding the law and order situation in the state.

According to news agency ANI, the communication was sent on Thursday and the meeting is scheduled for 5:30 pm today. It is unclear whether the State government will acquiesce to it.