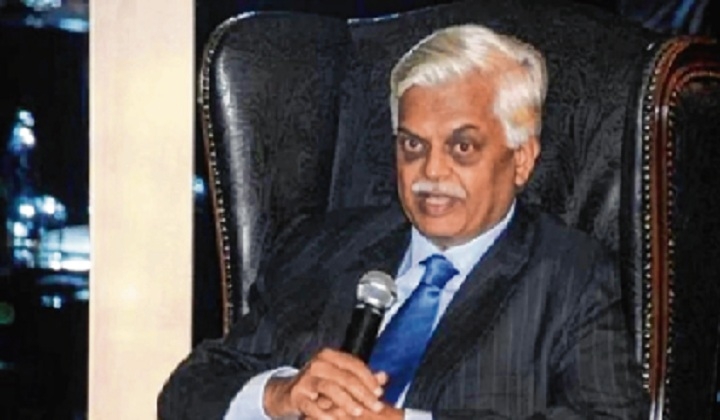 A 31-year-old man was arrested for allegedly duping political commentator and policy analyst Sanjaya Baru of Rs 24,000 on the pretext of online delivery of liquor, police said on Sunday. Baru was the media advisor to former prime minister Manmohan Singh.

The accused -- Akib Javed, a resident Kaman town in Bharatpur district of Rajasthan -- was nabbed from his native place after a raid on Saturday, police said.

Javed used to work as a taxi driver earlier but indulged in cyber crime to make easy money, they said, adding efforts are being made to nab his associates who are absconding.

The accused claimed he, along with his associates, have cheated over 100 people during the lockdown period, imposed to curb the spread of coronavirus in the country.

Police said the matter came to light on June 2 when they received a complaint from Baru.

In his complaint, Baru alleged that while he was searching for a shop online to purchase liquor, he found "La Cave Wines and Spirits". When he contacted on the given number to place an order, he was asked to pay online first, police said.