The earthquake's epicentre was on land in Cianjur, about 75 km southeast of Jakarta, and at a depth of 10km.

External Affairs Minister S Jaishankar expressed grief at the killing. |
Follow us on

New Delhi: External Affairs Minister S Jaishankar on Monday expressed solidarity with Indonesia over the loss of lives in an earthquake and wished the injured a speedy recovery.

He said that India stands in solidarity with Indonesia and its thoughts are with the bereaved families.

"Saddened to hear news about the loss of life and property in Java, Indonesia from the earthquake. My thoughts are with the bereaved families. Wish the injured a speedy recovery. India stands in solidarity with Indonesia at this difficult time," Jaishankar tweeted.

At least 46 people died in an earthquake

The earthquake's epicentre was on land in Cianjur, about 75 km southeast of Jakarta, and at a depth of 10km. According to CNA citing several reports, about 700 people were injured in the West Java town.

Victims kept coming from many areas

"The latest data showed that 46 people were killed. Victims kept coming from many areas. Around 700 people were injured," Herman Suherman, the head of the administration in Cianjur, told broadcaster Kompas TV.

He also earlier told another local broadcaster, Metro TV, that many of the injured "had fractures from being trapped by the ruins of buildings".

Java is a volcano-dotted island that lies between Sumatra and Bali. It is situated at the geographic and economic centre of Indonesia. 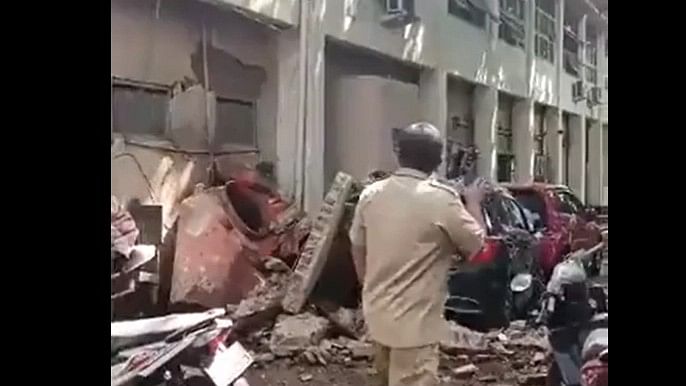