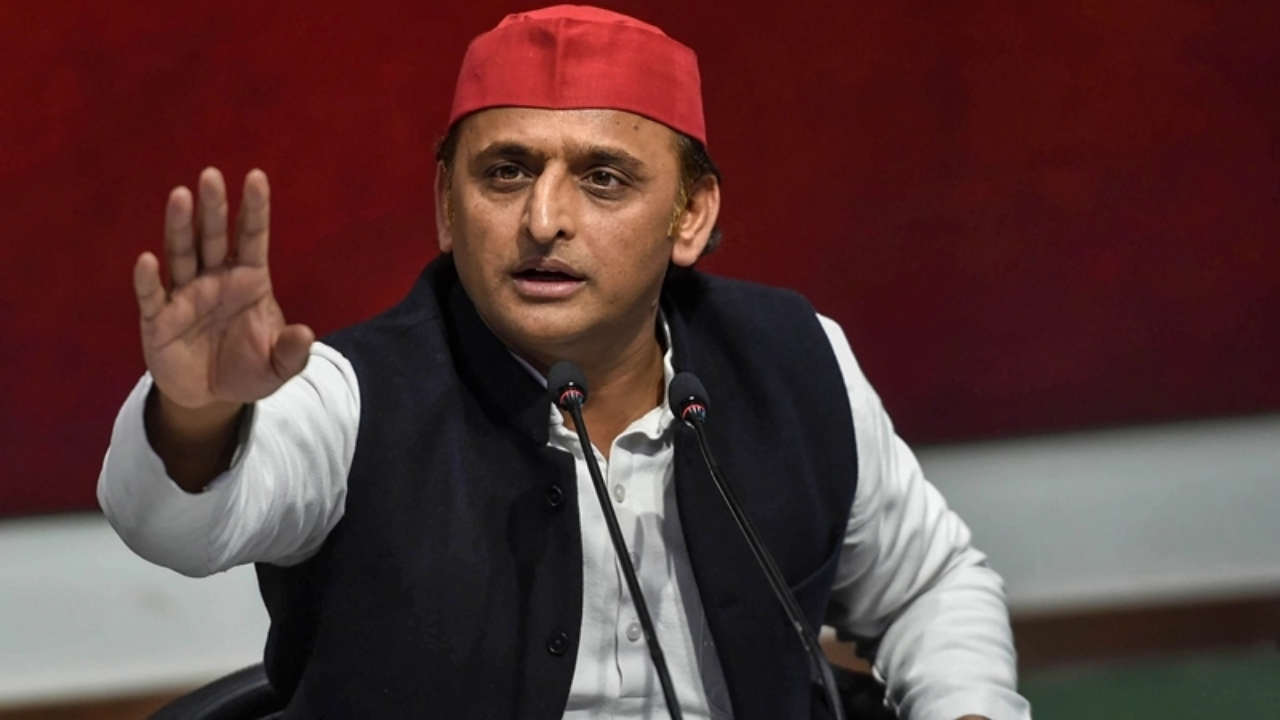 Lucknow: Samajwadi Party president Akhilesh Yadav has expressed confidence that this Diwali will bring an end to the misrule of the Yogi Adityanath government in Uttar Pradesh.

Extending his greetings on Dhanteras, Diwali and Govardhan Puja, he said that festivals of India shed light on the importance of harmony, peace, mutual cooperation and carry a message of love and amity.

He said that all Indian festivals are an occasion to send a message of tranquillity and resolve to lead the society and the nation towards the light of prosperity. The faulty policies of BJP, the SP chief said, has pushed the farmers, unemployed youths and the poor towards a bleak future and expressed confidence that Diwali, which is the festival of lights, will lighten up lives of people and end misrule in the state.

"The BJP has failed to fulfil the promises it had made in their Sankalp Patra (manifesto) like doubling the income of farmers, providing jobs to unemployed youths and laptops to students. Now, they have started believing that 2022 Assembly polls in UP are actually the elections that are slated to be held in 2024 and hence trying to mislead people," he said.

He said farmers are feeling helpless as their paddy is lying unsold. Government has fixed Rs 1,940 per quintal for it but without enough procurement centres to purchase their produce from. As a result, farmers are being forced to sell their produce at much lower rates to middlemen.

The delegation demanded immediate publication of total names and a separate list of names deleted, added and modified in the voters list between January 16, 2020-21 and October 31, 2020-21.

Later, the SP state president told reporters that around 16.42 lakh names have been deleted from or added to the voters' list.