The veterans in Haryana and Punjab which rank second and third, respectively, in representation in the defence services, gave a thumbs down to the Centre's "Agnipath" scheme opining that for the youths who have launched a widespread protest, the joining defence services is not just a matter of employment but also about keeping the family tradition and pride.

The ex-servicemen fora office-holders in the two states, who are from the third or fourth generation of army officers, FPJ talked to, agree with the pruning of current strength of about 13 lakh in the army to a little extent and a focus on technological warfare in the future, but they underlined the dire need to have adequate strength to man the over 3,000 km border with the China and about 2,000 km border with Pakistan where defence personnel’s physical presence is required for cover-fire.

Stating that the armed forces’ huge shortage is already due to non-enrollment from the past three years and while the annual wastage rate is about 60,000 troupes, the government plans to further reduce the defence budget by inducting only 40,000 new troupes annually.

"As many as 75% of Agniveers returning home will not put their heart and soul into duty and will focus on returning home safely. With non-ex-servicemen (ESM) status, they will be branded as "fauji" and seen fit for security sentry (guard) duties only or sharpshooters," he said adding that the country’s emergency commission and short service (EC and SS) officers were already seen in courts till last year for medical cover.

Col Sohi specifies that the government should try such steps with central armed police forces (CAPF) and also make it compulsory for all civil services instead of doing it to defence services right away.

"The Agnipath scheme reduces a soldier’s job to yet another contractual job as the Agniveers would not have the status of ex-servicemen as they would not get any pension or any of the facilities the former got," he says and points out that this would result into 75% of them getting rendered as unemployed after four years for whom even marriage would be difficult which in turn would frustrate him further in the society.

"There could be cases that some of them having training in arms might take up an unlawful path," he fears and espouses such recruitment schemes for all civilian and political appointments instead of defence.

"Defence services have a system of doing a pilot project as a proof of concept before going for a full-scale implementation. Since this has not been done, there could be implications on the existing system of regimentation, a rudimentary element in defence services’ bonding within battalions, which is not good for defence forces," Col Choudhry says and adds that four-year is too short a period to create specialists/super-specialists manpower to handle sophisticated modern weaponry system. He also said that with a four-year stint, the young Agniveers would focus more on their future rather than on national safety. 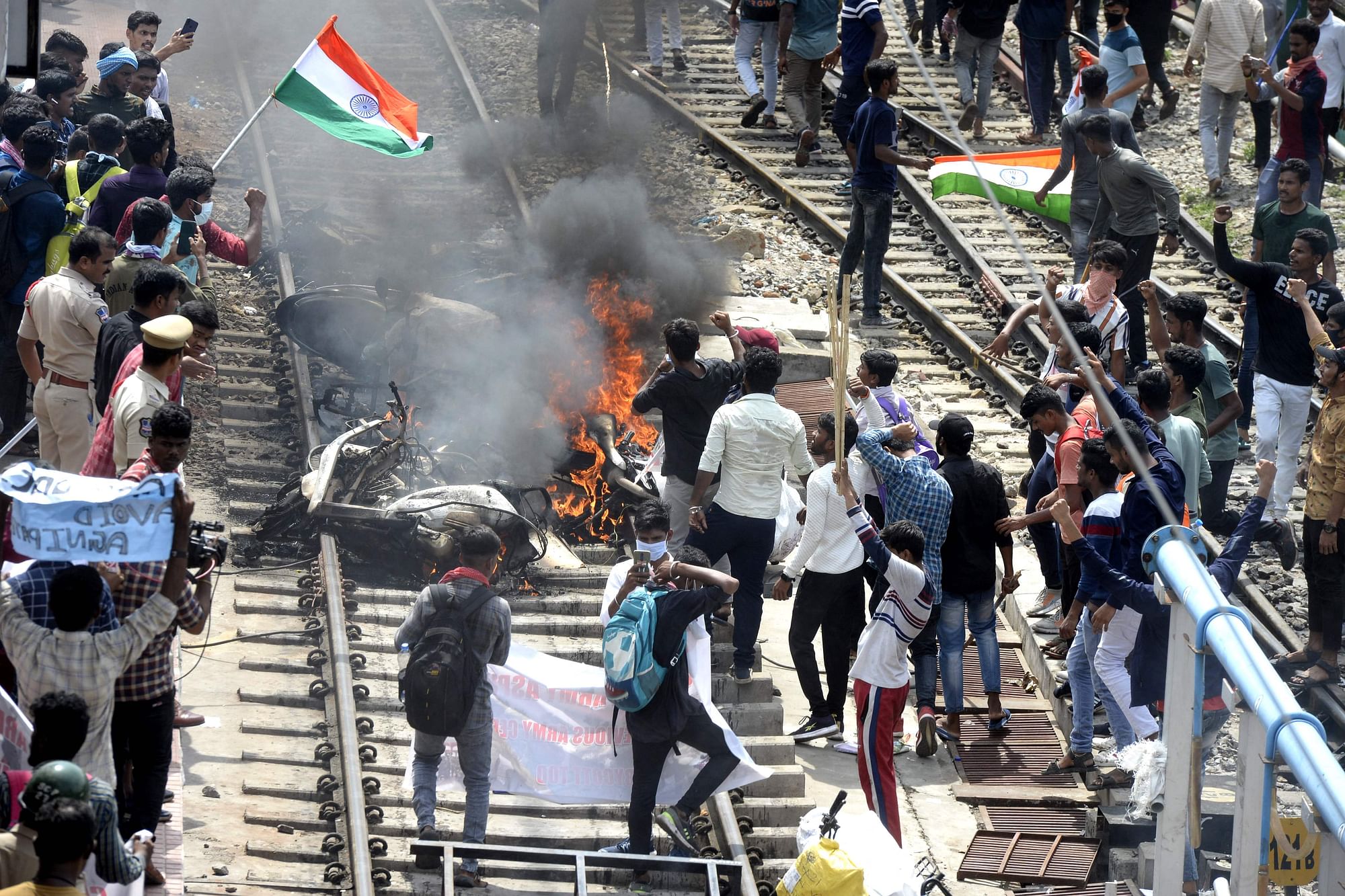