The water level in the Yamuna in Delhi increased again and was close to the danger mark at Old Yamuna Bridge (Loha Pul), ANI reported. 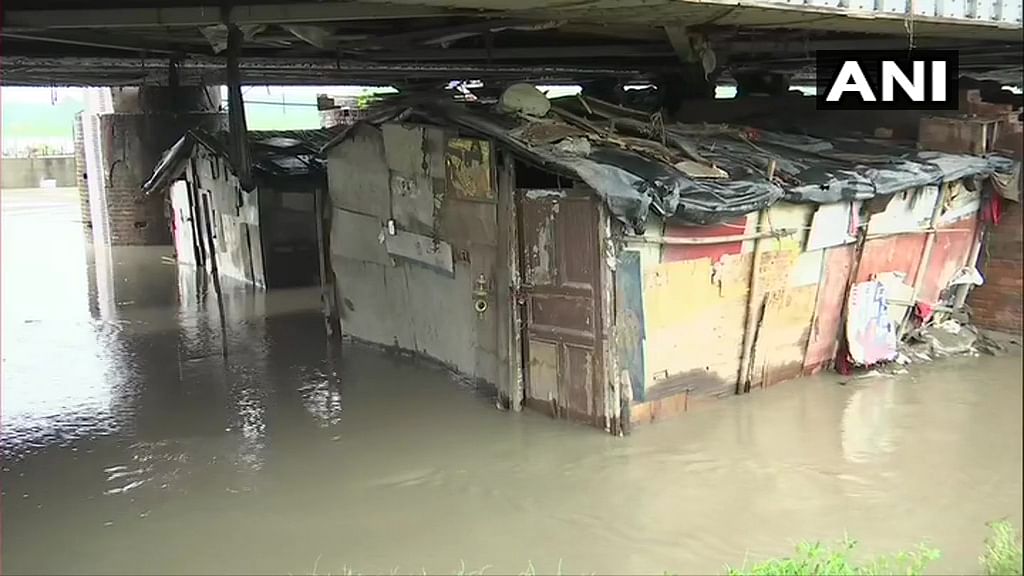 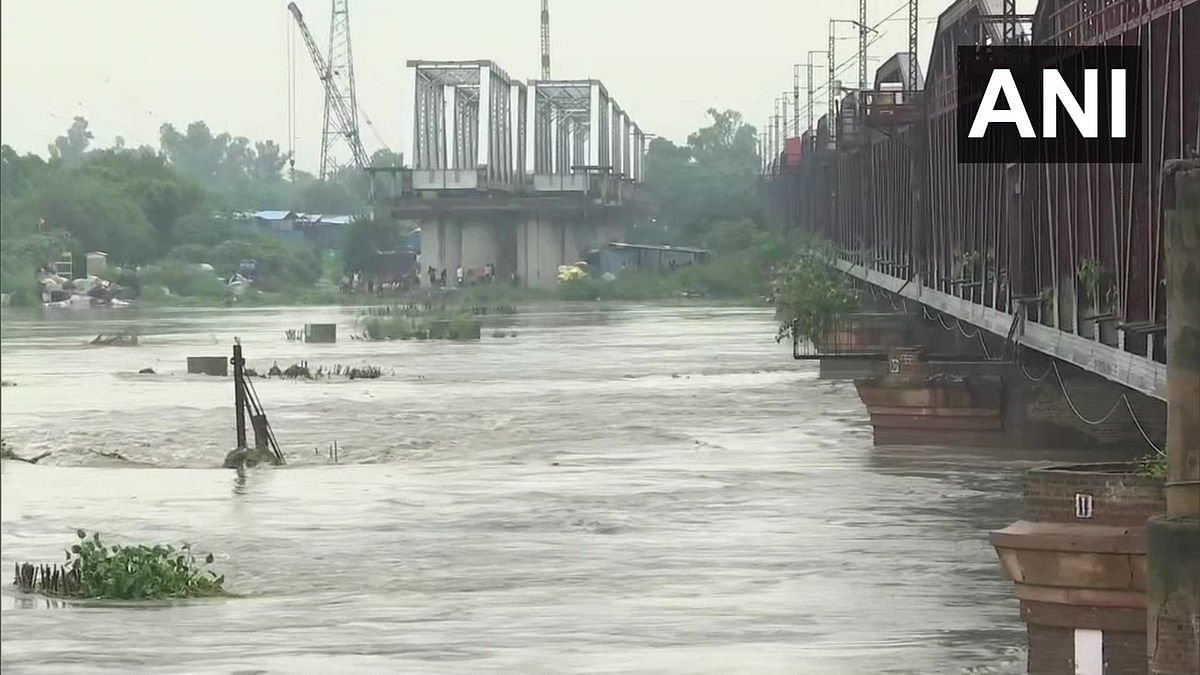 According to the officials, over 100 families living in the Yamuna floodplains have been moved to higher areas over the last few days. | ANI 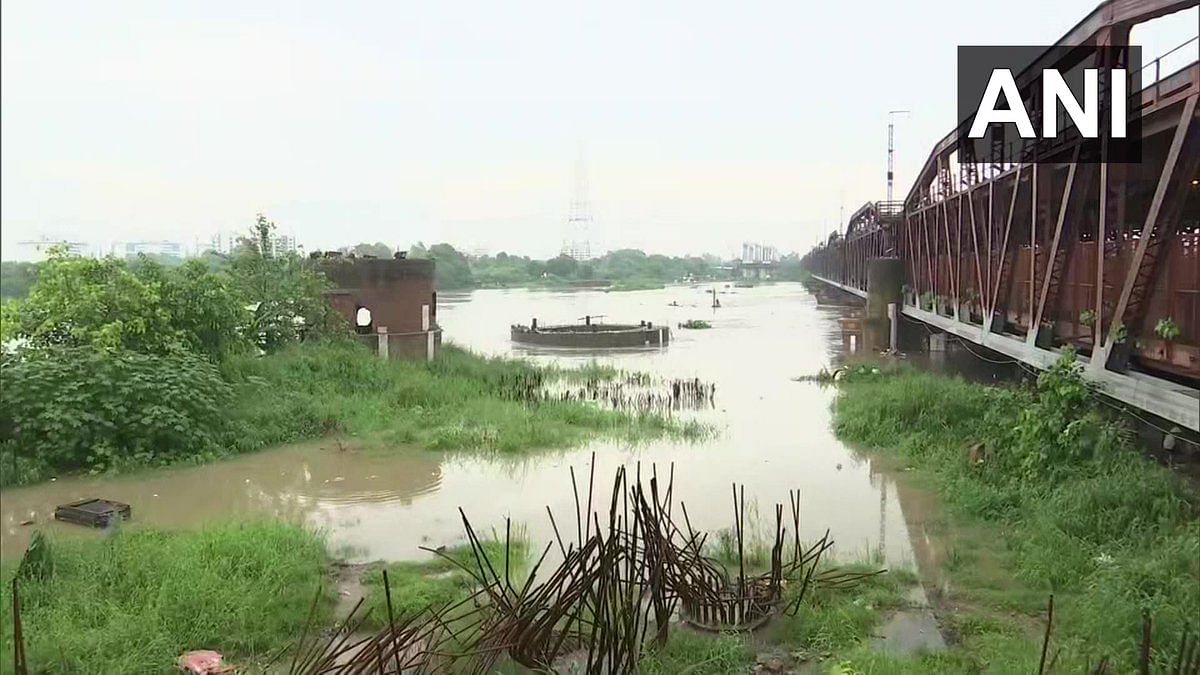 The water level in the Yamuna in Delhi increased again and was recorded at 205.30 meters on Sunday morning, just below the danger mark of 205.33 meters, as rains continued to lash Delhi and upper catchment areas of the river, officials said.

According to the officials, over 100 families living in the Yamuna floodplains have been moved to higher areas over the last few days.

On Friday, the Delhi administration had sounded a flood alert and expedited efforts to evacuate people from vulnerable areas, as the river in the capital breached the danger mark of 205.33 metres amid heavy rains in the upper catchment areas. The water level was recorded at 205.30 metres at the Old Railway Bridge at 9 am.

On Friday, the Yamuna had breached the danger mark and swelled to 205.59 metres by 9 pm. It had receded to 204.89 metres on Saturday evening, according to the Delhi flood control room.

With Haryana discharging more water into the river from the Hathnikund Barrage, the Delhi Police and the East Delhi district administration have been evacuating people living on the floodplains of the Yamuna in the capital.

"The flood alert remains in place. We have deployed boats in different areas and families living in vulnerable areas are being temporarily moved into tents and shelter homes of the city government," an official of the Delhi Disaster Management Authority said.

A flood alert is declared when the Yamuna crosses the "warning mark" of 204.50 metres.

The Delhi flood control room reported a discharge rate of 17,827 cusecs from the Hathnikund Barrage in Haryana's Yamunanagar district at 9 am.

Normally, the flow rate at the Hathnikund barrage is 352 cusec, but the discharge is increased after heavy rainfall in catchment areas.

It had peaked to 1.60 lakh cusecs on Tuesday, the highest this year so far.

The water discharged from the barrage normally takes two-three days to reach the capital.

One cusec is equivalent to 28.32 litres per second.

A Met Department official said "moderate to heavy" rains are predicted in northwest India over the next few days, which is likely to increase water levels in the rivers flowing through the region.