Chennai, June 16: Siva Shankar Baba, a 72-year-old self-styled godman from Tamil Nadu, was on Wednesday arrested by the Crime Branch CID police in Delhi following complaints that he sexually abused girl students of a school he administered on the outskirts of Chennai.

The godman had gone missing ever since former students of his international school, located on a sprawling campus spread across over 60 acres, began levelling charges of sexual abuse as part of the MeToo movement.

Recently students of a Chennai school, preferred by the upwardly mobile, had taken to social media to complain of sexual harassment by a teacher. Following this, many students of different schools began sharing their experiences of abuse at the hands of school administrators and teachers.

Many other alumni of the school shared similar experiences including the charge that he forced the girls to consume liquor and indulge him physically at his posh lounge located on the campus.

The case was transferred to the CB CID who registered cases under various provisions including that of POSCO Act against the ‘Baba’. A team had gone to Siva Shankar Baba’s ashram in Dehradun but he had absconded from there. Police said he had initially got himself admitted to a hospital but later went underground. He was traced in Delhi where he was arrested and produced before the jurisdictional magistrate for a Prisoner on Transfer warrant. He would face the case in Tamil Nadu. 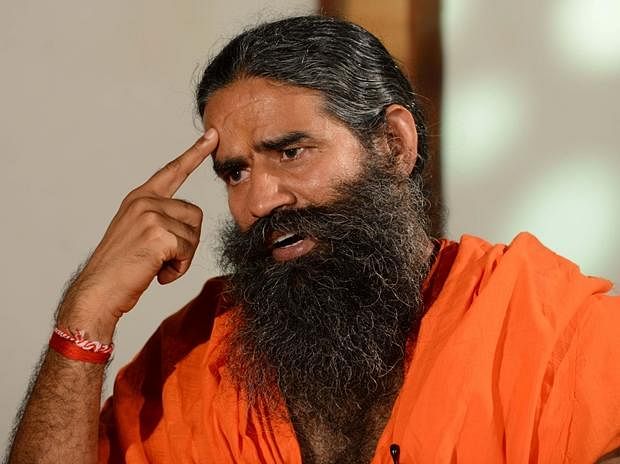