TV reports suggest that 12 police teams were formed in order to nab Tyagi.

Shrikant Tyagi, the so-called Bhartiya Janta Party (BJP) who had manhandled and abused a lady of his housing society at Noida was arrested on Tuesday.

A day before Noida police had announced cash reward of Rs 25000 on Tyagi who was absconding after the incident. The Police Commissioner of Noida, Alok Singh informed that Tyagi has been arrested along with seven of his aides from Meerut district on Tuesday morning. The Noida commissioner himself have been interrogating Tyagi with whose possession three SUVs have been recovered including one with MLA nameplate.

According to the police officials the tip off about the where about of Tyagi came from the mobile phones of his wife and the advocate. The accused was in constant touch with these and was planning to surrender in the court. Tyagi was hiding himself in a house at Shraddhapuri in Meerut, which belonged to one of his friend. Ten teams of Special Task Force and UP Police were conducting search operation for him.

It may be mentioned that in a video that went viral on August 5, the so-called BJP leader Shrikant Tyagi was seen abusing a woman after she complained about encroachment of a park meant of children in the housing society. According to the lady, the BJP leader Tyagi was encroaching the park in the housing society and when she opposed the former abused and manhandled her. Noida Police commissionerate had lodged an FIR against the BJP leader and started looking for him. Noida police had taken four people including the wife of BJP leader and his driver in custody to know the whereabouts of absconding Tyagi.

Meanwhile the illegal encroachment made by Tyagi in Noida flat was demolished on Monday and a team of Goods & Service Tax (GST) raided at the shop owned by Tyagi in Bhangel market of Noida. According to the officials of Noida, Tyagi who originally belonged to Bhangel area has illegally constructed 15 shops here. Now the authorities have been planning to raze those illegal shops.

Read Also
Who is Shrikant Tyagi? Know all about the politician who 'assaulted' Noida woman 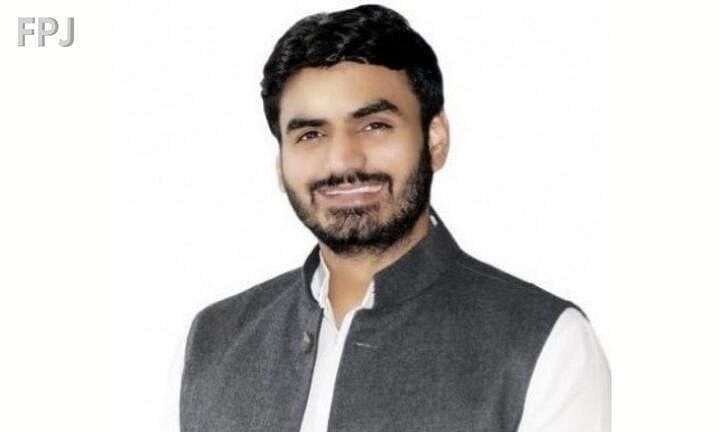