The weather stations at Safdarjung, Lodhi Road, and Ridge recorded the minimum temperatures at 2.2 degrees Celsius, 2 degrees, and 1.5 degrees, respectively. These are the lowest temperatures in these respective areas this season.

New Delhi: Residents of Delhi woke up to cold morning on Saturday with the minimum temperature plunging to 2 degrees Celsius, while dense fog delayed flights at the Indira Gandhi International (IGI) Airport.

The weather stations at Safdarjung, Lodhi Road and Ridge recorded the minimum temperatures at 2.2 degrees Celsius, 2 degrees and 1.5 degrees, respectively.

These are the lowest temperatures in these respective areas this season. However, the Ayanagar weather station recorded a minimum temperature of 3.5 degrees Celsius on Saturday morning.

"The coldest morning of the season for Delhi as minimum dropped to 2.2 degrees. Coldest since January 29, 2014 when minimum was 2 degrees. May increase from tomorrow (Sunday)," tweeted Mahesh Palawat, the vice president of Skymet. 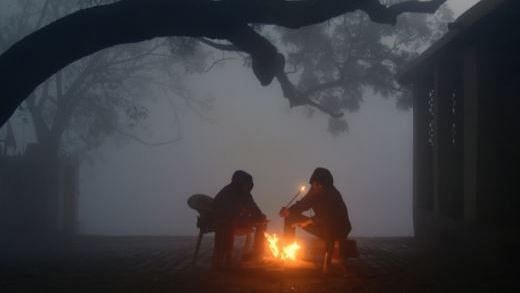 Some 34 domestic flights were delayed due to fog and other weather-related issues.

"Dense fog over Palam Airport. Visibility at 09:30 hours is 50 mete r. Runway 28 is 450 meter and runway 28 is 500 meter. Flight delay and flight cancellation is possible. Confirm flight status before leaving," Palawat said in another tweet.

Several trains in North India delayed due to fog

Over 32 long-distance trains are running behind their schedule by up to seven hours or more due to fog and bad weather conditions on Saturday. 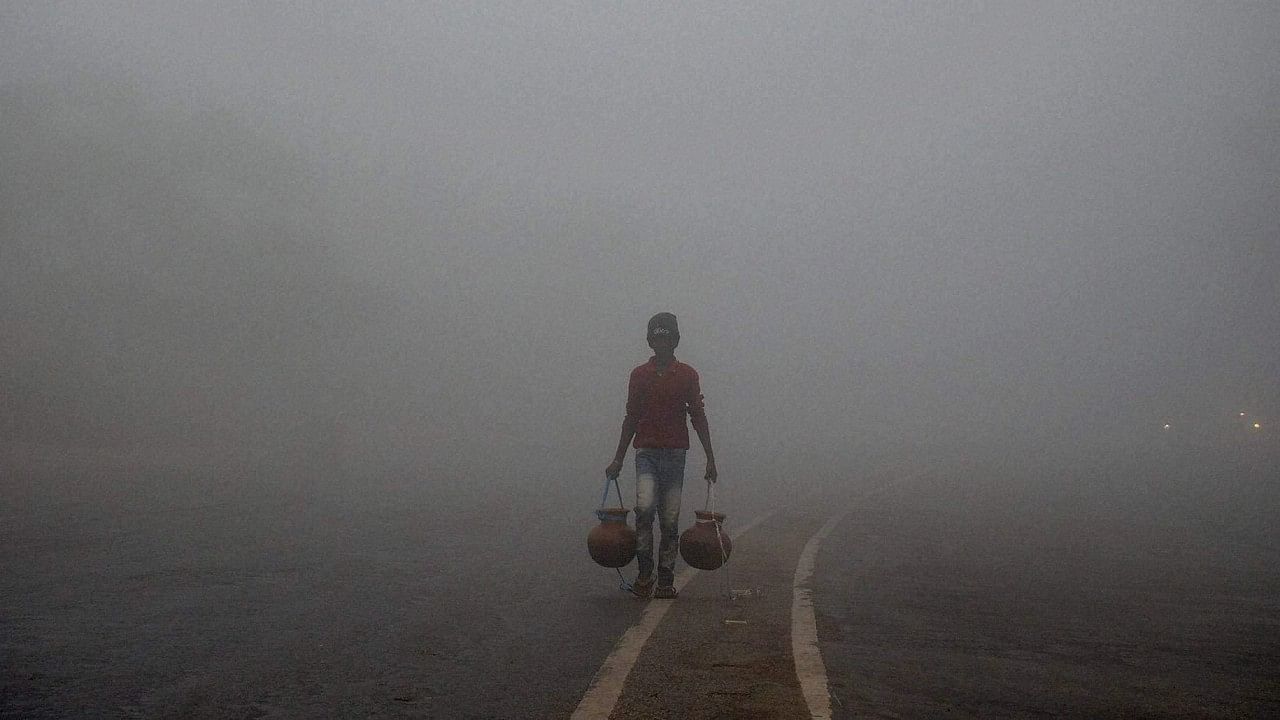 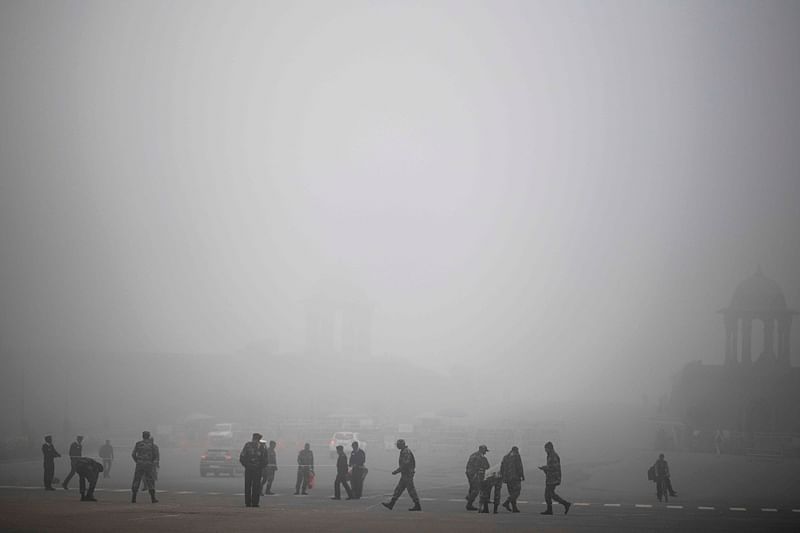 The Department predicted that the due to continuation of prevailing light winds and high moisture near surface over the Indo-Gangetic plains, dense to very dense fog very likely to continue in some/many parts during night & morning hours over Punjab, Haryana, Chandigarh during next 24 hours and over Uttar Pradesh during next 48 hours; in isolated pockets thereafter for subsequent 3-4 days over the region.