Besides,she also spoke about infrastructure with Mr Gadkari and told him that West Bengal needs proper roads as the state shares borders with Bangladesh, Nepal, Bhutan and northeastern states.

Nitin Gadkari after Mamata Banerjee's request will be holding a meeting tomorrow with West Bengal Chief Secretary. In the meeting will be present Gadkari's DG, PWD Min, Secy, Transport Secretary.

"As per convenience of Nitin Gadkari, I'll send my secy to meet him," Miss Banerjee added.

Banerjee also brought up pending road and transport projects, including the deep-sea port at Tajpur, in her discussions with Gadkari, sources said.

I requested that it'll be good if we have a manufacturing industry in our state that will manufacture electric buses, electric autos, electric scooters. Our state shares borders with Bangladesh, Nepal, Bhutan & northeastern states. So, we need proper roads: WB CM Mamata Banerjee pic.twitter.com/Wo5dNlsB1m

The sea port, located nearly 200 km from Kolkata, is expected to draw an investment of Rs 15,000 crore and generate 25,000 jobs in West Bengal. The sources said Banerjee will also meet ministers of key departments such as petroleum, aviation, railways and commerce soon to discuss various development projects in the state.

The sources of news agency ANI also said the Trinamool Congress (TMC) supremo also presented a report to the Union minister on the construction of rural roads in West Bengal under the third phase of the Pradhan Mantri Gram Sadak Yojana (PMGSY).

On one hand the CM today personally met union minister, Mamata Banerjee, on Wednesday made it clear, just before she called on Congress President Sonia Gandhi, that she is not at all interested in leading the opposition parties, but is here to unite them in a "BJP vs Rest" formulation, to get rid of Prime Minister Modi before he inflicts more damage on the nation. 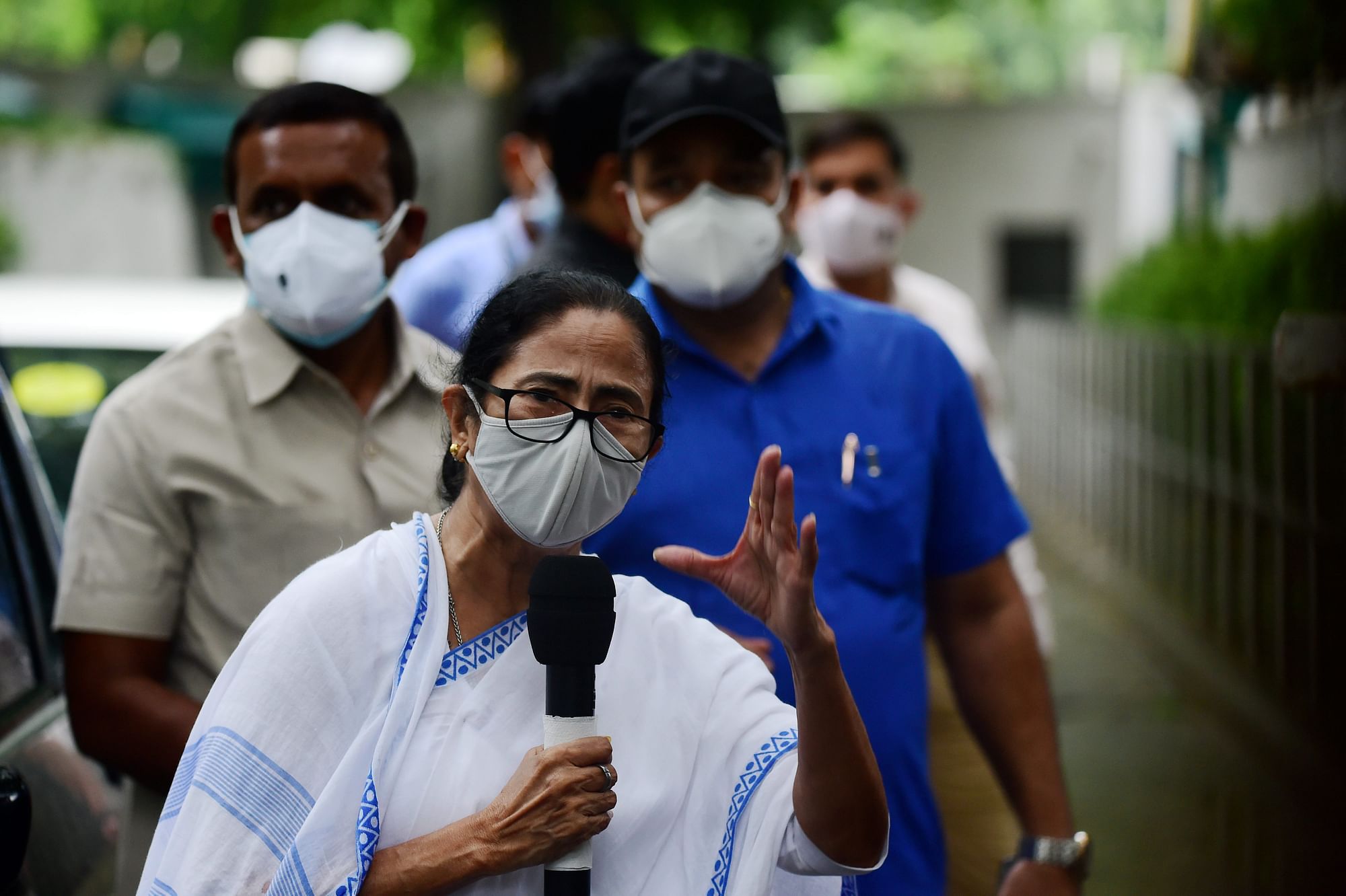