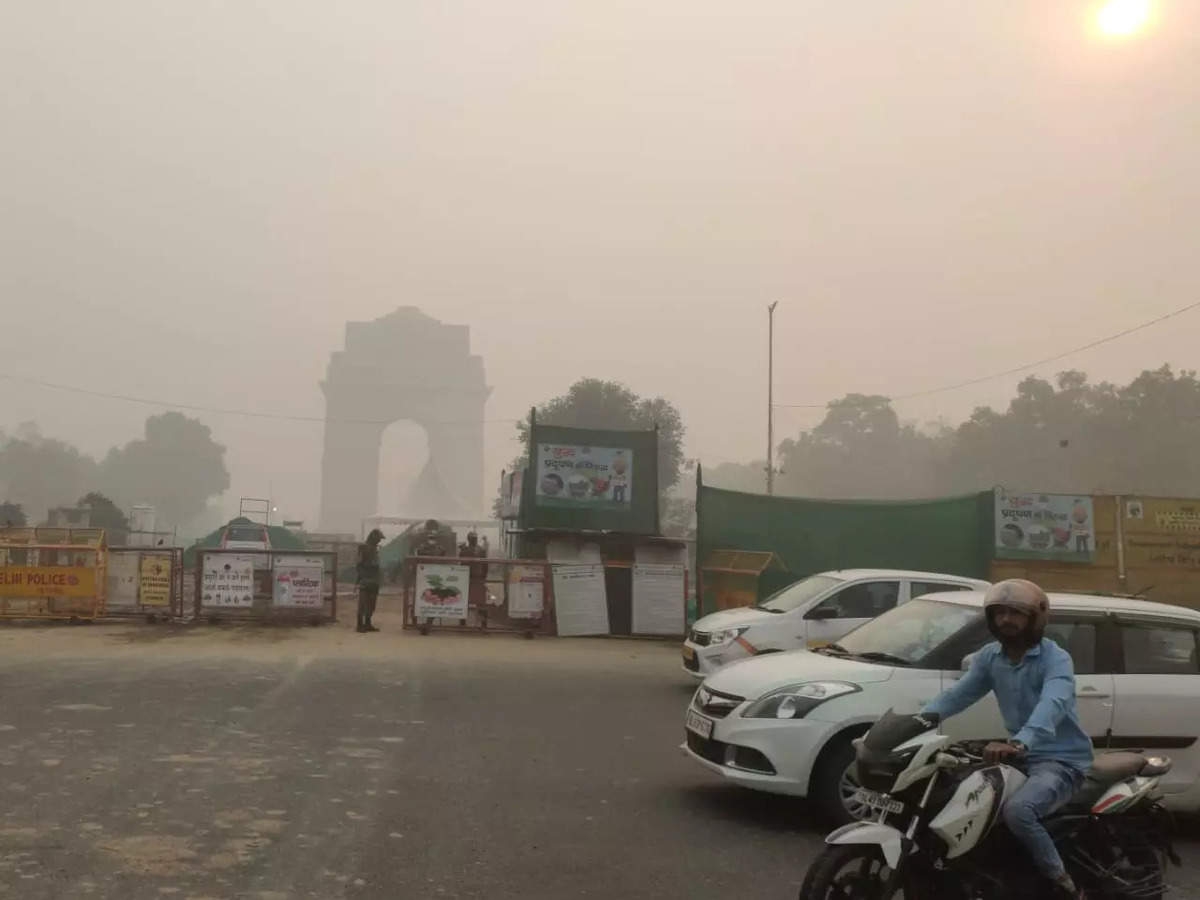 Of the world's top 10 cities with the worst air quality, three -- Delhi, Kolkata and Mumbai, are in India, data from air quality and pollution city tracking service from IQAir, a Switzerland-based climate group showed.

While Delhi's Air Quality Index (AQI) at 556 made it to the top of the list, Kolkata and Mumbai recorded an AQI of 177 and 169, respectively, at fourth and sixth position, on the list.

The cities with the worst AQI indices also include Lahore, in Pakistan, and Chengdu, in China.

As per System of Air Quality and Weather Forecasting And Research (SAFAR) data, Delhi's overall air quality on Saturday morning stood at 499, whereas the level of PM 10 and PM 2.5 pollutants in the air was recorded at 134 and 72, respectively.

The Supreme Court on Saturday took a serious view of the severe air pollution in Delhi-NCR and suggested that if needed, the government can declare a two-day lockdown to bring down the levels, which have been caused by stubble burning, vehicles, firecrackers, industries, dust.

The Chief Justice noted that stubble burning by farmers is only responsible for 25 per cent of the pollution, and the remaining 75 per cent pollution was from firecracker burning, vehicular pollution, dust etc.