New Delhi: The Delhi High Court on Wednesday gave an interim stay on summons issued by the Enforcement Directorate to former Jammu and Kashmir chief minister Mehbooba Mufti, her daughter said. The matter came up for hearing before a division bench of Justices Siddarth Mridul and Hairam Bhambhani. The matter was posted for March 18 with a direction to the ED not to press for her personal appearance on March 15.

The PDP leader had challenged the validity of the summons issued by the ED for appearing before it on March 15 without specifying the case for which she was being investigated. She asked the court to quash the summons, her daughter Iltija Mufti said. 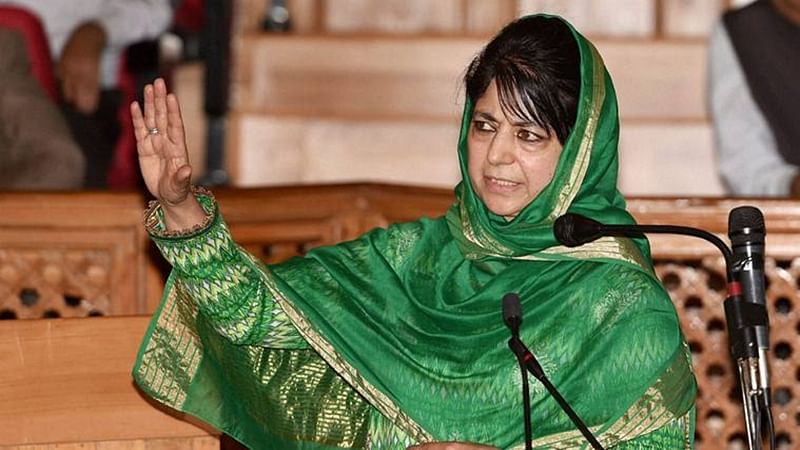 The summons were issued under the Prevention of Money Laundering Act but the case under which she was asked to appear was missing from the notice. Mehbooba, 60, who was released last year after more than a year in detention following the scrapping of Jammu and Kashmir's special status, was served notice to appear at the ED headquarters in the national capital.

Though the ED did not specify the case in which she was summoned, officials indicated it could be linked to alleged financial irregularities in loans taken in the past from Jammu and Kashmir Bank.