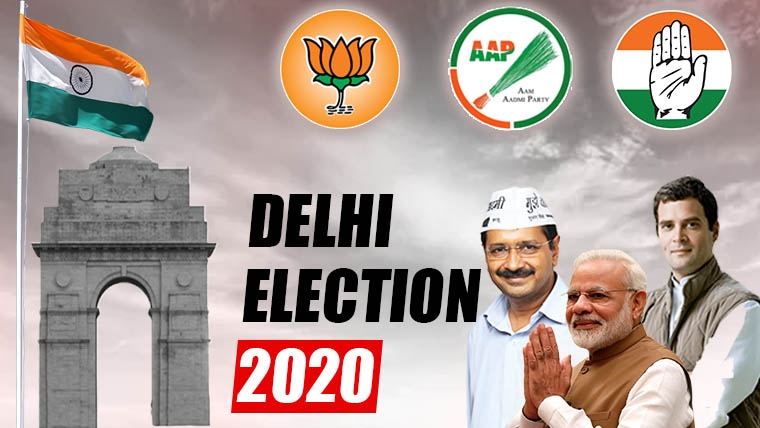 In 2015, Dwarka assembly constituency had 67 per cent voter turnout. In the Delhi Assembly Elections 2015, Adarsh Shastri from AAP won this seat bagging 79,729 votes and beating Pradyuman Rajput from BJP who received 40,363 votes. In 2020, Aam Aadmi Party has fielded Vinay Mishra. Other prominent faces to contest the 2020 state assembly election from Dwarka Assembly are Parduymn Rajput of Bharatiya Janata Party and Adarsh Shastri of Congress. 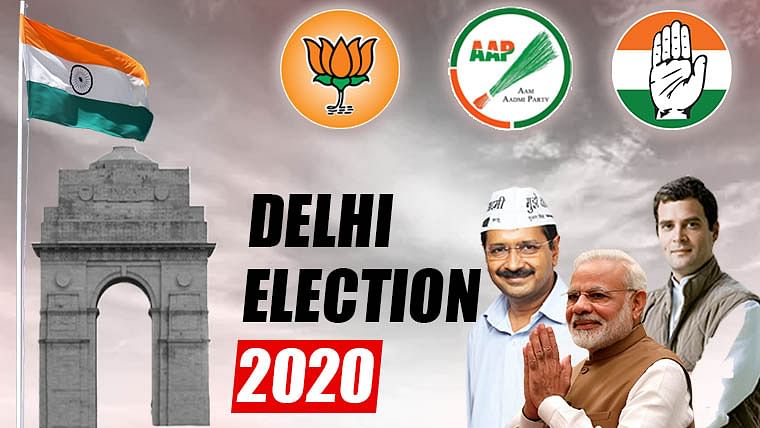 Full list of candidates for Dwarka assembly who will contest Delhi Assembly Election 2020:

Assembly elections in Delhi will be held on February 8 in what promises to be a high stake triangular contest with the AAP hoping to retain power on the plank of development and the BJP and the Congress determined to put up a spirited challenge. Announcing the 1-day poll for the 70-member Assembly, Chief Election Commissioner Sunil Arora told a news conference on Monday that counting of votes will be taken up on February 11.

Over 1.46 crore voters can exercise their franchise, according to the final electoral roll published on January 6. There are total 1,46,92,136 voters -- 80,55,686 males, 66,35,635 females and 815 belonging to third gender -- in the final voters list. All voters will be provided QR code-enabled voters slip which will speed up voting through easy identification.

This time Delhi will have 13,659 polling stations as compared to 11,763 in 2014, a jump of 16.89 per cent, according to an EC press note. The Commission has decided to extend the facility of postal ballot for "absentee voters", people with disability and those above 80 years of age in all 70 assembly constituencies. In October last year, the government had amended election rules to allow "absentee voters" to vote by postal ballot.

Electors on duty in polling station, electors who are above 80 years of age and the electors marked as 'Persons with Disabilities' in the Electoral Roll will have the option to seek postal ballot paper for casting their vote. The facility of absentee voter status was provided for the first time in the country in seven assembly constituencies in Jharkhand which went to polls recently.