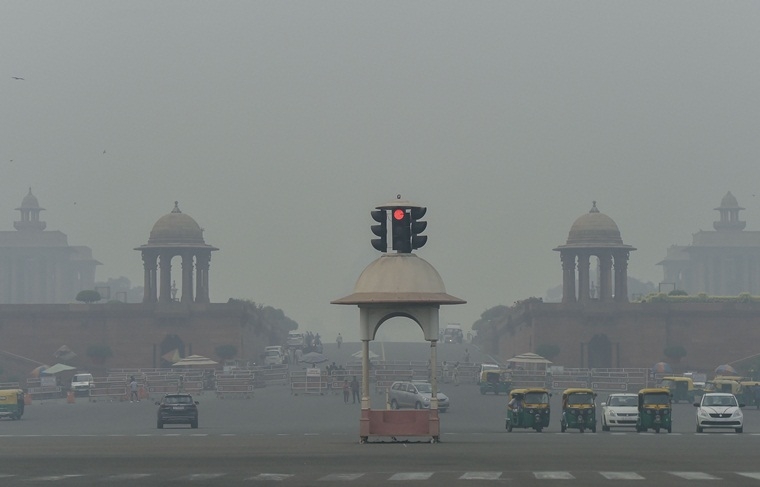 Delhi’s air quality comes down to poor as the stubble season comes to a close. According to the Central Pollution Control Board (CPCB)’s data, AQI in Delhi dipped to 'poor' category on Monday, 18 November. The final decision on the extension of Odd-Even rationing scheme will be taken today by the Arvind Kejriwal-led AAP government in the capital.

In a tweet, Delhi’s Chief Minister Arvind Kejriwal brought the correlation between stubble burning season and the air quality stats in Delhi to notice.

A very strong correlation can be seen between stubble burning and the spike in air pollution in North India. As soon as stubble burning began in the first week of Oct, the AQI started rising. Now that burning is coming to an end, air quality is also improving.. https://t.co/0RopC2Al5x

Schools have also reopened from today, 18th November, after being closed for a health emergency due to hazardous air quality in the capital.

The Supreme Court has pulled up chief secretaries of UP, Delhi, Punjab and Haryana over the deteriorating air quality in Delhi. The court has also offered the Centre seven days to respond to air cleaning systems in Delhi.

According to a new survey, 74% of parents in Delhi want the schools to declare a smog break from November 1-20 every year. The survey was done with almost 10,000 parents from teh Delhi-NCR region, parents want the smog break leaves to be compensated with a reduced summer break.

Sources said to PTI, "74 per cent parents from Delhi, Faridabad, Ghaziabad, Noida and Gurgaon want there should be a scheduled smog break from November 1-20 every year when the air quality is at its worse," according to findings of the survey done by online platform "LocalCircles".

A farmer and Nine others have been booked in Gautam Buddh Nagar for allegedly burning crop residue in Greater Noida in violation of the National Green Tribunal guidelines, the district administration said on Saturday.

Senior Congress leader Kapil Sibal targeted the Modi government drawing parallels between the neglected health emergency in Delhi and the abrogation of Article 370. In a tweet sent by his official Twitter account read, “Was the politics behind Article 370 more important than our right to breathe clean air?

Our Government should have paid as much attention to air pollution as it did in dealing with Article 370 !”

Was the politics behind Article 370 more important than our right to breathe clean air ?
Our Government should have paid as much attention to air pollution as it did in dealing with Article 370 ! 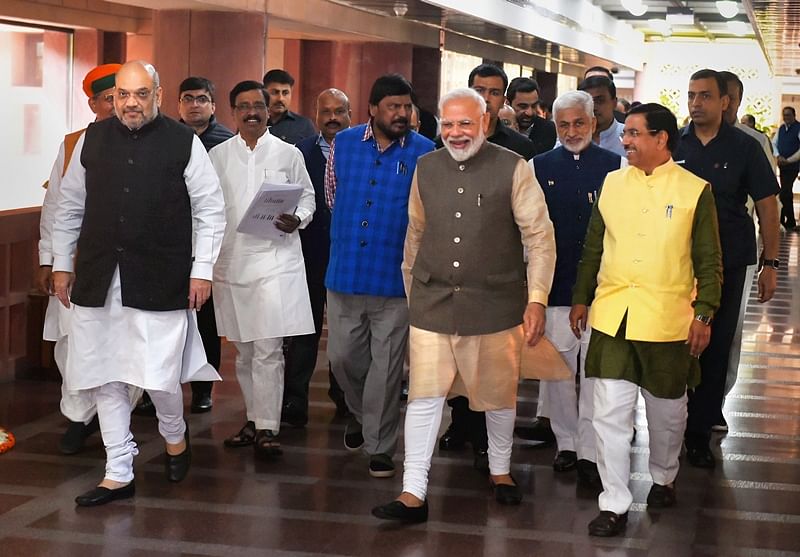 Winter Session: With help from 18 Shiv Sena MPs, Oppn will be confronting govt on issues of...