As depression over the southeast Bay of Bengal likely to intensify as Cyclonic Storm, 'Jawad' and moving North Westerly direction and is likely to cross the coasts of north Andhra Pradesh and south Odisha on Saturday, Indian Navy is closely monitoring the movement of the Cyclonic Storm.
Agencies 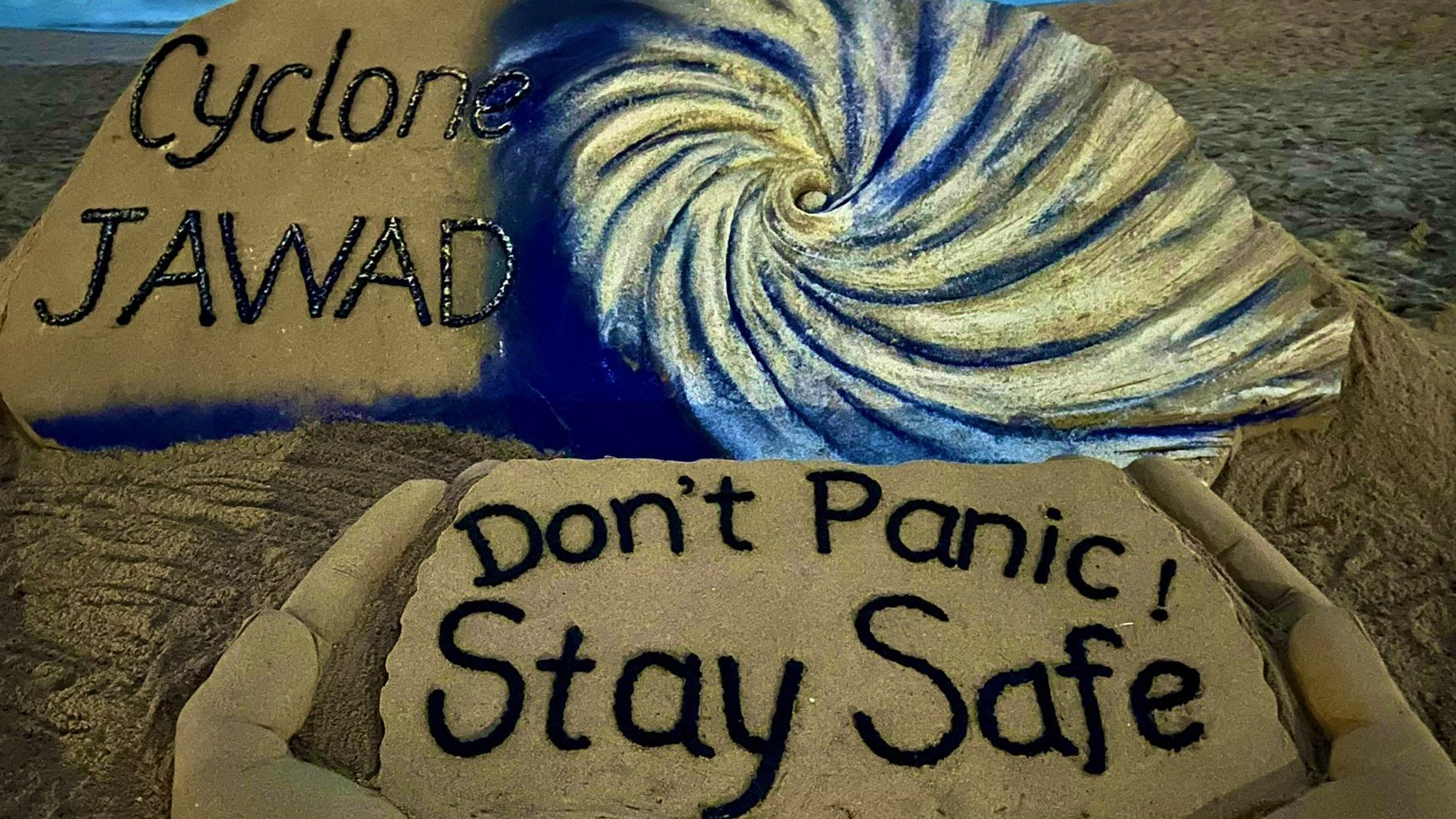 With Cyclonic Storm, 'Jawad', likely to hit North Andhra Pradesh on Saturday morning, the Indian Navy on Friday said that it has ramped up rescue and relief operations to minimise damages.

As depression over the southeast Bay of Bengal likely to intensify as Cyclonic Storm, 'Jawad' and moving North Westerly direction and is likely to cross the coasts of north Andhra Pradesh and south Odisha on Saturday, Indian Navy is closely monitoring the movement of the Cyclonic Storm.

The state government has evacuated over 54,008 people from three districts.

The rescue team has evacuated 15,755 people from Srikakulam district, 1,700 from Vizianagaram and 36,553 from Visakhapatnam.

The government has set up 197 relief camps in schools and community halls. Eleven teams of NDRF have deployed whereas 5 teams of SDRF and six teams of Coast Guard are in place.

Village secretaries and District collectorates will function throughout the night.

As many as two helicopters are on standby. Rs 1 crore has been released to tackle any unforeseen situation.

"Headquarters, Eastern Naval Command, and Naval Officers-in-Charge at Andhra Pradesh and Odisha Area have carried out preparatory activities to combat the effects of Cyclone 'Jawad' and is in constant liaison with the State Administrations for rendering assistance as required," the Navy said in a release.As part of the preparedness, the Navy said that 13 flood relief teams (FRT) and four diving teams are kept on standby to be deployed for assisting in the rescue and relief operations.

As many as three FRT and two diving teams have been dispatched to Odisha from Visakhapatnam to augment the existing resources.

"Four ships are on standby with Humanitarian Assistance and Disaster Relief (HADR) bricks, diving, and medical teams to render assistance in the most affected areas along with the Andhra Pradesh and Odisha coast," the release read.

Naval aircraft are kept ready at Naval Air Stations, INS Dega at Visakhapatnam and INS Rajali near Chennai to undertake aerial surveys of the most affected areas, casualty evacuation, and airdrop of relief material as required.

Meanwhile, in view of cyclonic storm 'JAWAD' which is likely to hit Andhra Pradesh and Odisha on Saturday, the National Testing Agency has postponed its University Grants Commission- National Eligibility Test (UGC-NET) scheduled for December 5 in the states.

The NTA has postponed the entrance exam for MBA (IB) 2022-24 of Indian Institute of Foreign Trade, scheduled for December 5 in states of Andhra Pradesh, Odisha, and West Bengal.

The exam has been postponed in the Vijayawada and Visakhapatnam (Andhra Pradesh), Bhubaneswar, Sambalpur, and Cuttack (Odisha) and Kolkata and Durgapur (West Bengal). 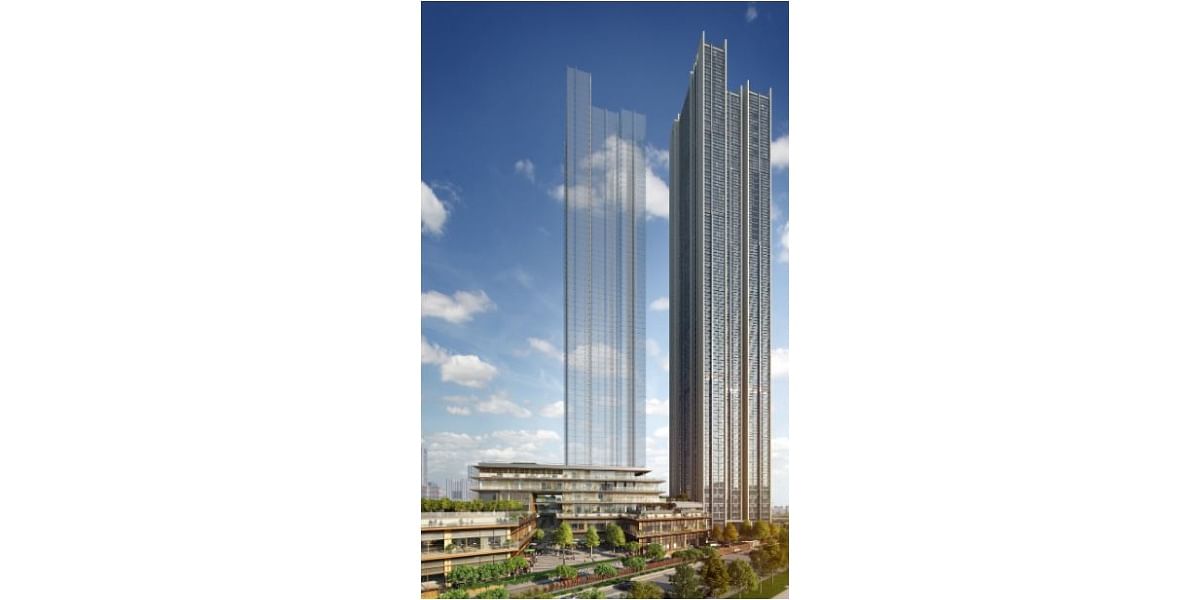