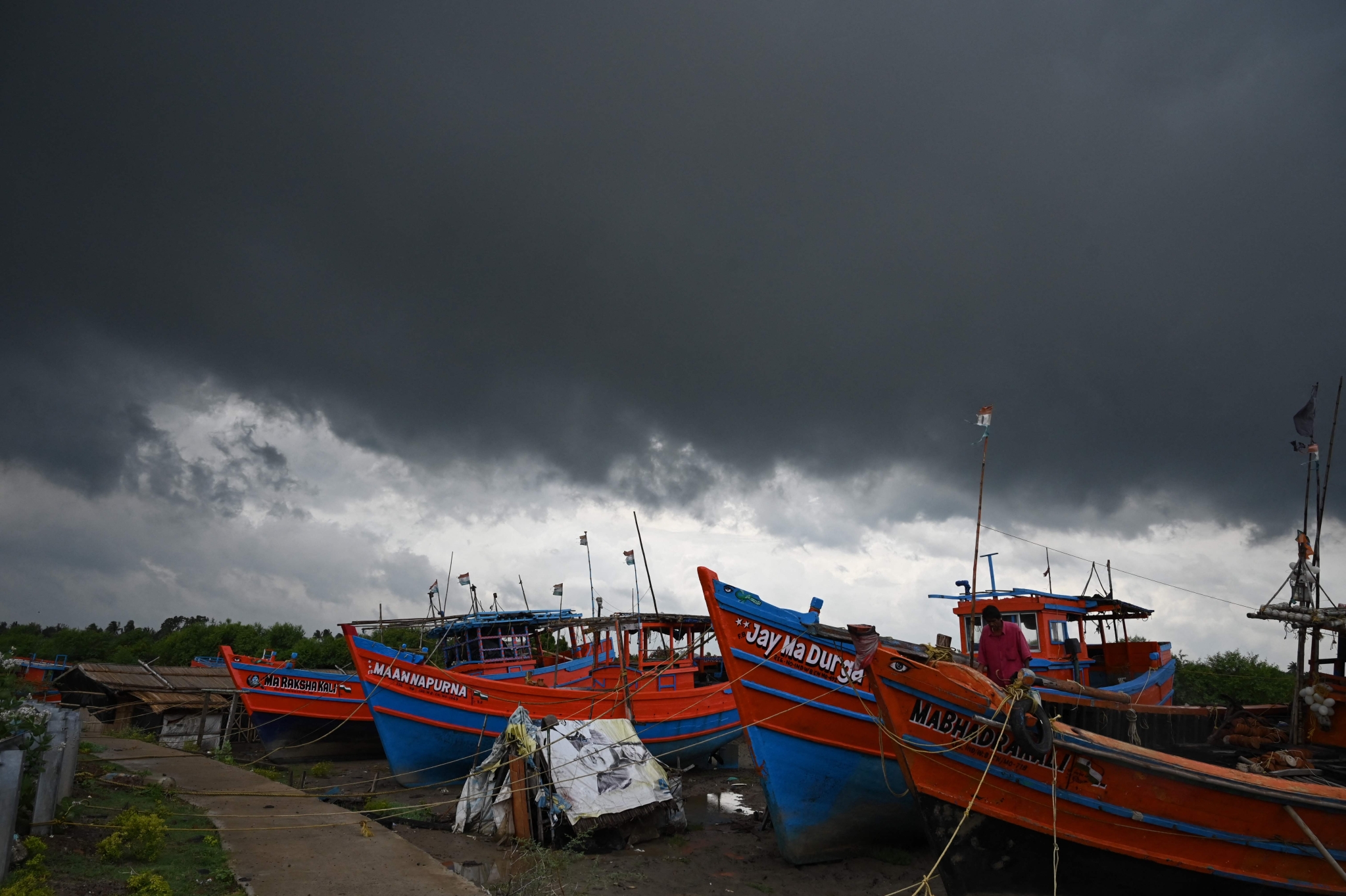 The India Meteorological Department (IMD) has issued an alert for the formation of Cyclone Jawad, which may reach the coasts of Andhra Pradesh and Odisha on the morning of December 4. It is the first cyclonic storm after the southwest monsoon ended.

According to the wather forecasting department the cyclone is likely to develop over central Bay of Bengal on December 3.

It could see wind speeds of up to 117kmph and cause widespread rainfall over coastal Andhra Pradesh, Odisha and West Bengal. The IMD has predicted rainfall over India’s western coast and north Maharashtra, and Gujarat starting from Wednesday.

How is the Cylone Jawad going to affect?

Light to moderate rainfall is likely at most places with heavy rainfall at isolated places very likely over Andaman and Nicobar Islands on Thursday, December 2.

On December 3, the IMD has forecast light to moderate rainfall at many places with heavy rainfall at isolated places over north coastal Andhra Pradesh and south coastal Odisha from the evening.

Light to moderate rainfall at most places with heavy to very heavy rainfall at a few places and extremely heavy falls at isolated places are very likely over north coastal Andhra Pradesh and coastal Odisha on December 4, according to IMD.

The sea condition will be rough to very rough over Andaman Sea, along and off Andaman and Nicobar Islands and adjoining southeast Bay of Bengal on Wednesday.

It will become very rough to high over the southeast and adjoining eastcentral Bay of Bengal, Andaman and Nicobar Islands and the Andaman Sea on Thursday, December 2. Three depressions and at least three low-pressure systems over the Bay of Bengal resulted in widespread and heavy rainfall to peninsular India throughout November, leading to floods in several parts of Tamil Nadu and Andhra Pradesh.

The near-equatorial trough or an area of wind convergence, also called the intertropical convergence zone, which is normally not very active during this season, remained active this year from the southern Bay of Bengal to the northwest of the Pacific.

In May last year, Cyclone Amphan tore through West Bengal, leaving a trail of death and destruction. Over 13 million people were affected and more than 1.5 million houses were damaged. Over three million people were evacuated before the storm made landfall over the Bengal coast. 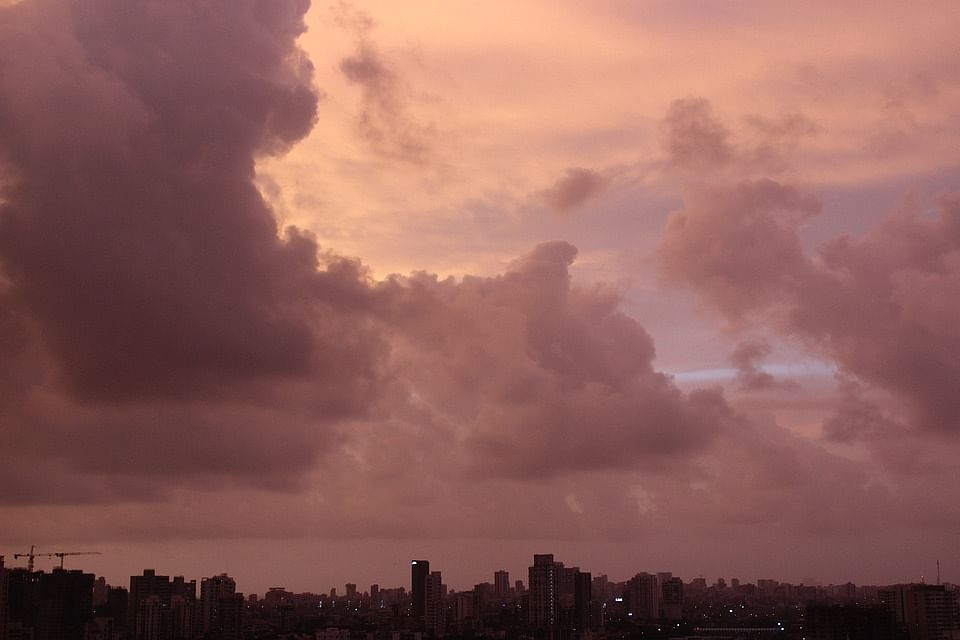