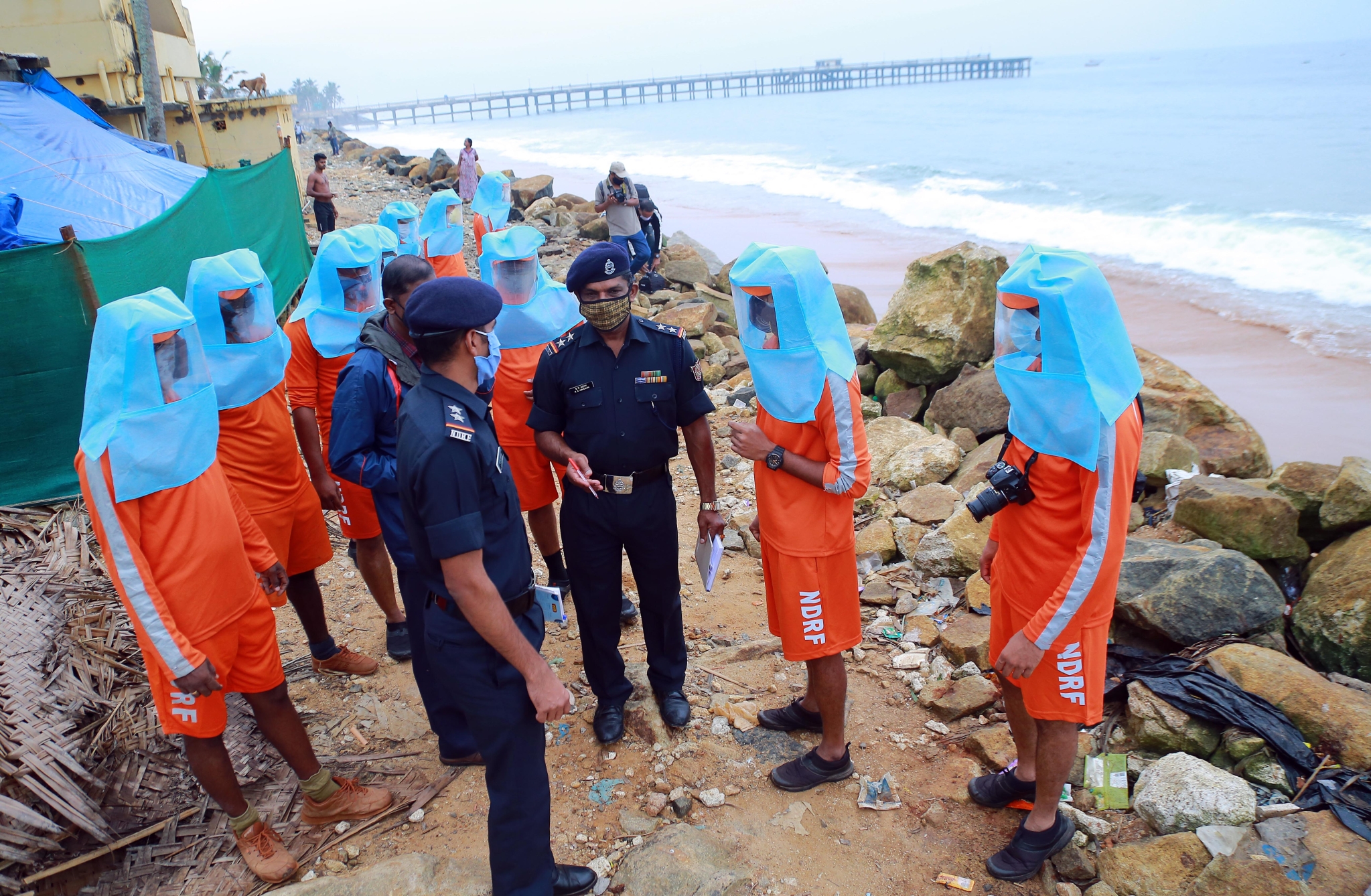 NDRF personnel deployed for the rescue operations ahead of the landfall of Cyclone Burevi, in Thiruvananthapuram on Thursday. | Photo: ANI

For the second time in a little more than a week, large parts of southern India felt that effects of a cyclonic storm. After Tropical cyclone Nivar hit portions of Tamil Nadu and Andhra Pradesh at the end of November, the southern states are now bracing against the impact Cyclone Burevi.

According to the Indian Meteorological Department, the cyclone is now weakening into a deep depression over the Gulf of Mannar close Ramanathapuram District in Tamil Nadu. According to the IMD, the deep depression is about 40 km southwest of Ramanathapuram, 70 km west-south-west of Pamban and 160 km of Kanniyakumari. The associated wind speed is about 50-60 gusting to 70 kmph.

The Deep Depression would move west-southwestwards and cross Ramanathapuram and adjoining Thoothukudi districts in six hours with wind speed of 50-60 gusting to 70 kmph.

Many areas have received heavy rainfall, and in Kerala, the state government has declared a holiday in five districts for Friday. The state continues to remain on high alert, and flight services remain affected. While fights at the Madurai airport have been suspended till 12 pm today, Tuticorin airport will remain shut.

In nearby Puducherry, all schools will remain closed on Friday due to continuous rains triggered by Cyclone Burevi.

Fishing has also been restricted or prohibited in areas that are likely to be affected. 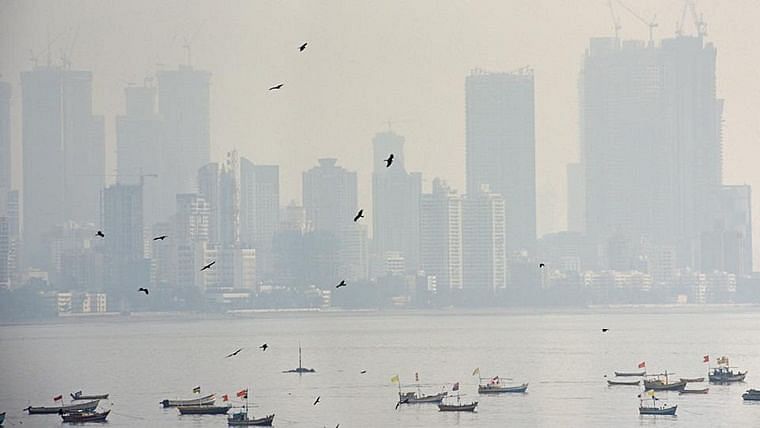