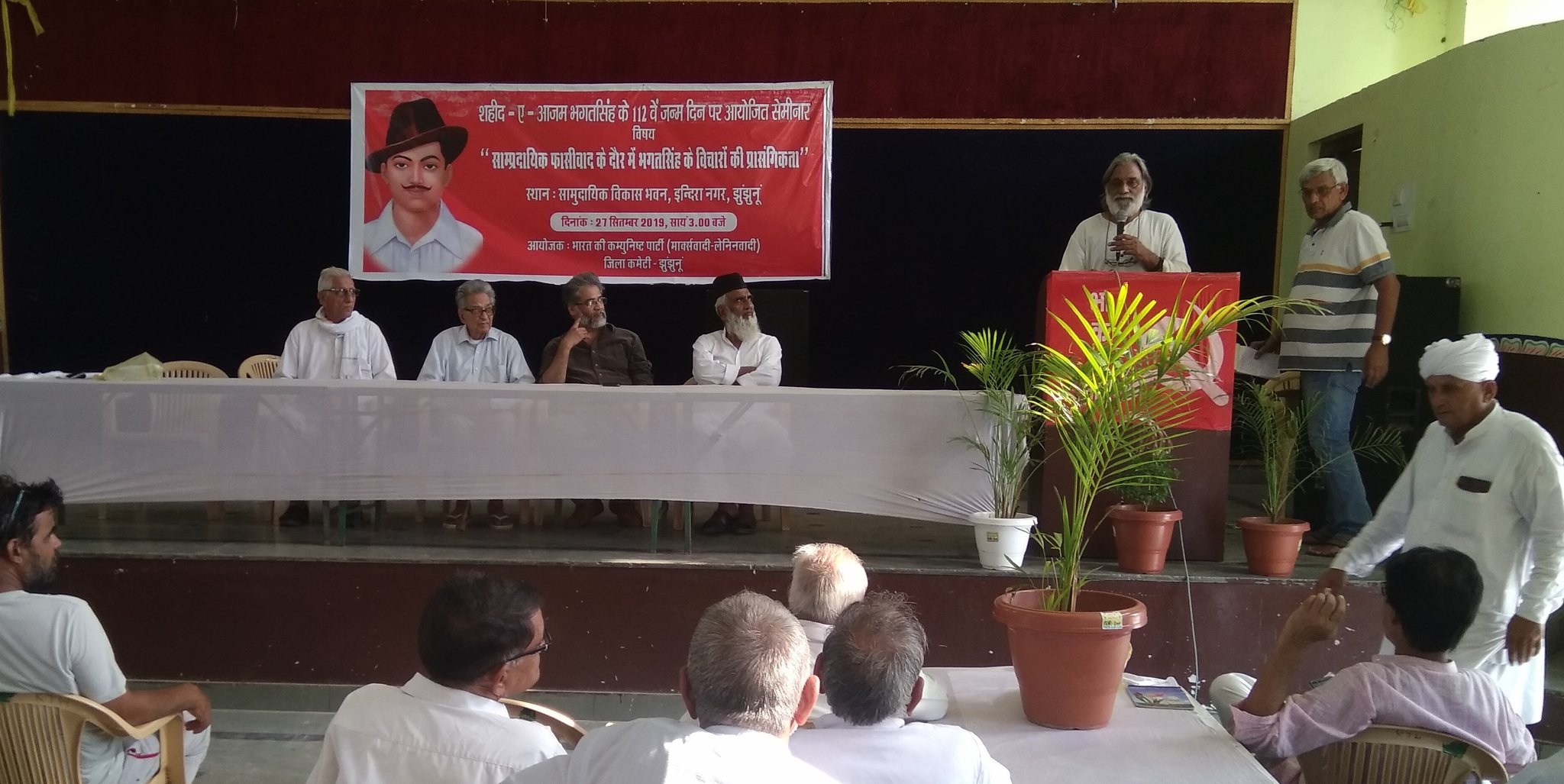 The CPI(ML) (Liberation), considered a major force among the left parties in Bihar, on Monday announced the names of candidates for 19 seats which it will be contesting as a constituent of the RJD-led Grand Alliance in the state Assembly polls.

Releasing the list of candidates, CPI(ML) (Liberation) general secretary Dipankar Bhattacharya said that the party has given tickets to youths and those who fight for farmers, labourers, education and employment.

According to the seat-sharing formula of the Grand Alliance, the RJD will contest 144 seats followed by the Congress which would fight 70 seats, CPI(ML) 19, CPI (six) and the CPI(M) four.

The CPI and the CPI(M) had announced the names of their candidates on Sunday.

Voting for 243 Assembly constituencies in the state will be held in three phases - October 28 (71 seats), November 3 (94 seats) and November 7 (78 seats). The counting of votes will take place on November 10. 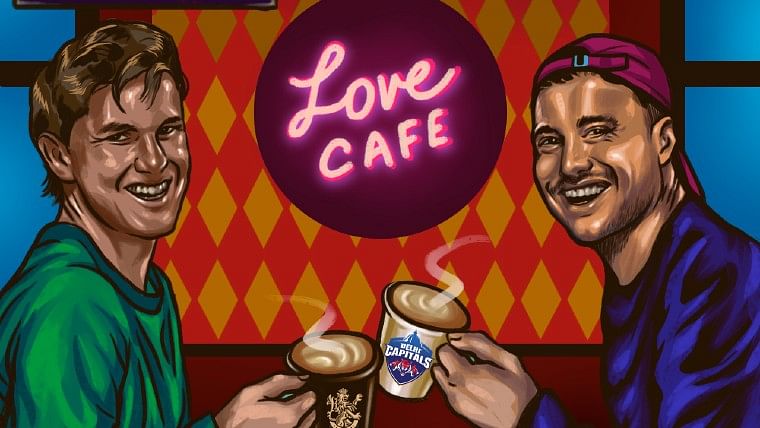